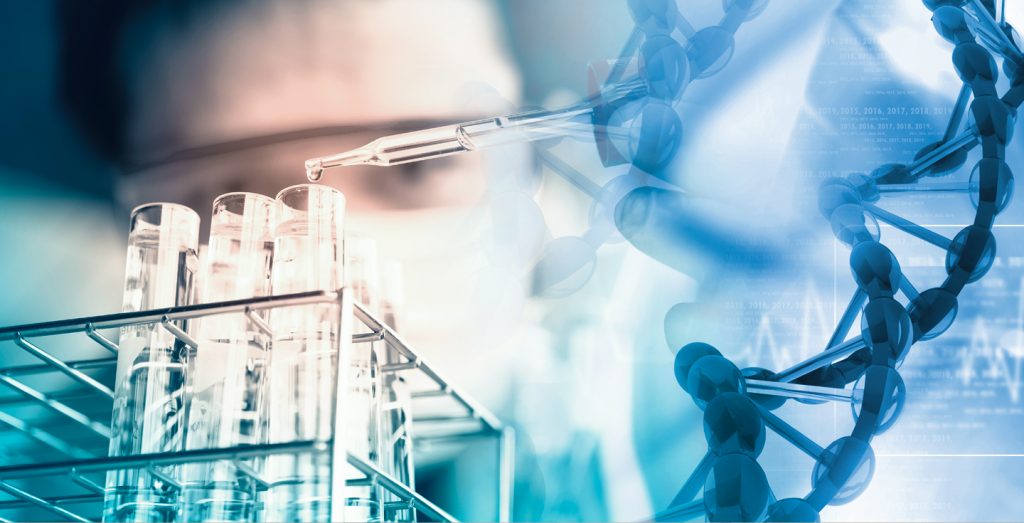 To understand the working principle of a centrifuge, it is essential to know what centrifugal force is. According to Physics, it is a kind of energy which is achieved through a spinning action and by virtue of which things get moved away from the central core.

In laboratories, many people might have seen a centrifuge. We can describe a centrifuge as a specific kind of laboratory apparatus that utilizes the centrifugal force and rotates at high speed.

The action of a centrifuge

Several scientific devices are present which one can use for separating matter into its different stages which includes solid liquid and gas. In the case of a centrifuge, the primary task involved is the separation of different kinds of fluids. The fluid is separated into two constituents which are gaseous form or liquid depending on the density of the fluid. The process of separation gets facilitated by the spinning action of a specially shaped vessel which contains the fluid material. The spinning usually takes place at a very high speed. This high-speed spinning creates a centrifugal force which forces the heavy part of the fluid towards the outer area of the container.

Usually, in laboratories, different kinds of centrifuges are used but to rotate a particular fluid vessels holding that fluid are very important.Microcentrifuge tube is used in most laboratories for experimenting with different kinds of fluid solution. The tubes are made out of polypropylene which is either transparent or slightly colored. It is also known as a microfuge and is undoubtedly an essential type of laboratory equipment. Generally, the minimal amount of fluid which is less than 2 ml is kept inside these vessels, and the whole set of tubes are rotated at a high g-force.

The construction of these tubes features a durable plastic and autoclavable caps. The caps of these tiny vessels can be screwed shut or can have flip caps. But one shouldn’t worry if the tubes have flip claps because the caps won’t flip out when the vessels get rotated inside the centrifuge.

However, while working with microcentrifuge, the capacity of the tubes and the number of tubes that can be safely put inside the micro-centrifuge should be kept in mind by the user.