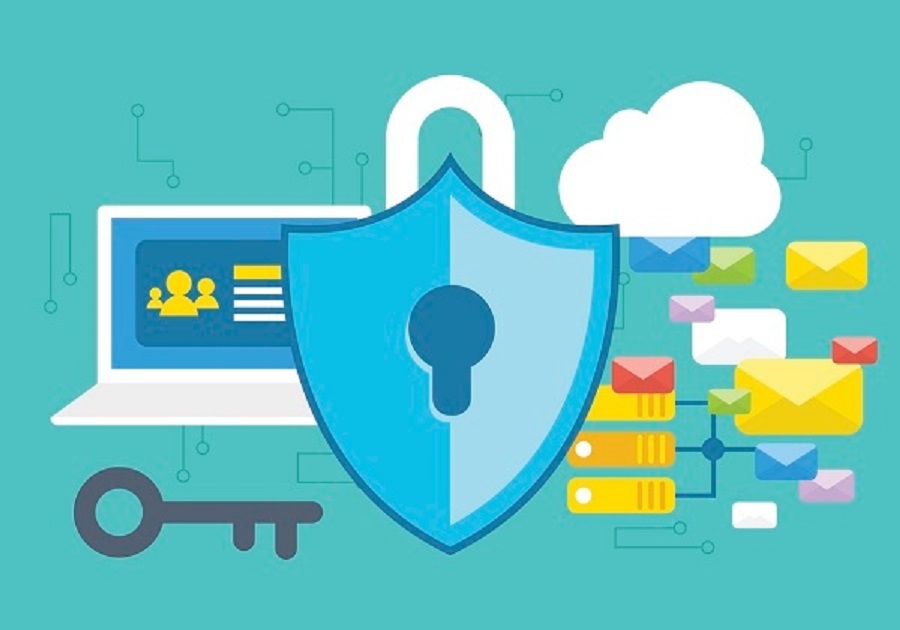 Jim Moriarty, the infamous villain in Sherlock Holmes, orchestrates a mind-boggling heist on the Bank of England, Tower of London, and the Pentonville Prison at the same time with a single tap on his phone. While Sherlock Holmes, himself relentlessly tried to retrieve a unique combination code of ones and zeros which held the power to get past layers of security and open any locker anywhere in the world. Although this is a fictional scenario, it represents the false sense of security in the real world and raises the important question of whether the existing security systems are secure enough.

The Need for a Security Testing Company

As envisaged by the Kaspersky reports, the Fintech companies along with the mobile application firms and e-commerce platforms are most likely to be the prime target of cybercrime in 2020, mainly because of the financial motivation. Research also claims that around 43 percent of the cyber-attacks are principally targeted towards the small and medium organization as their security resilience tends to lower which eases the path for malicious hacking,

Organizations can never be too cautious when it comes to cybersecurity, which necessitates the use of a security testing company that can deploy all possible measures to prevent any malicious attacks while monitoring the system for any potential threats regularly as well. There are multiple security testing approaches that can be conducted depending on the needs and the requirements of the particular project.

Penetration Testing – this approach entails collecting relevant information about the system, identifying any access points in the system through which a potential hacker could gain entry, and then simulating the process of an attempted break in to discover and highlight the weaknesses. Since it mimics the attack by a hacker to gain entry in the system, it is somewhat similar to the ‘white hat attack’.

Vulnerability Assessment – with the help of this testing strategy, the quality assurance managers are able to gauge the vulnerabilities and loopholes in the software and detect any vulnerable suspicious signatures. This scanning tests also discovers and classifies the issues in the system and determines if the countermeasures that are in place are any effective.

Security Risk Assessment – by examining and reviewing any possible risks in the software, this risk assessment approach uses the impact and severity matrix to categorize and prioritize the risks. After the classification process, the adequate risk mitigation strategies are defined and the security audits are carried out to check for data protection measures, service access points, and internetwork and intra network access points.

Security Scanning – within this methodology, security scans are conducted to measure the weaknesses in the network. Testers usually send malicious emails to the system and with the response and behavior of the system, they determine the level of security vulnerability.

Ethical Hacking – with the help of this strategy, the software application is attacked from within by the testers – similar to how a potential hacker may attack – in order to expose any flaws and weaknesses.