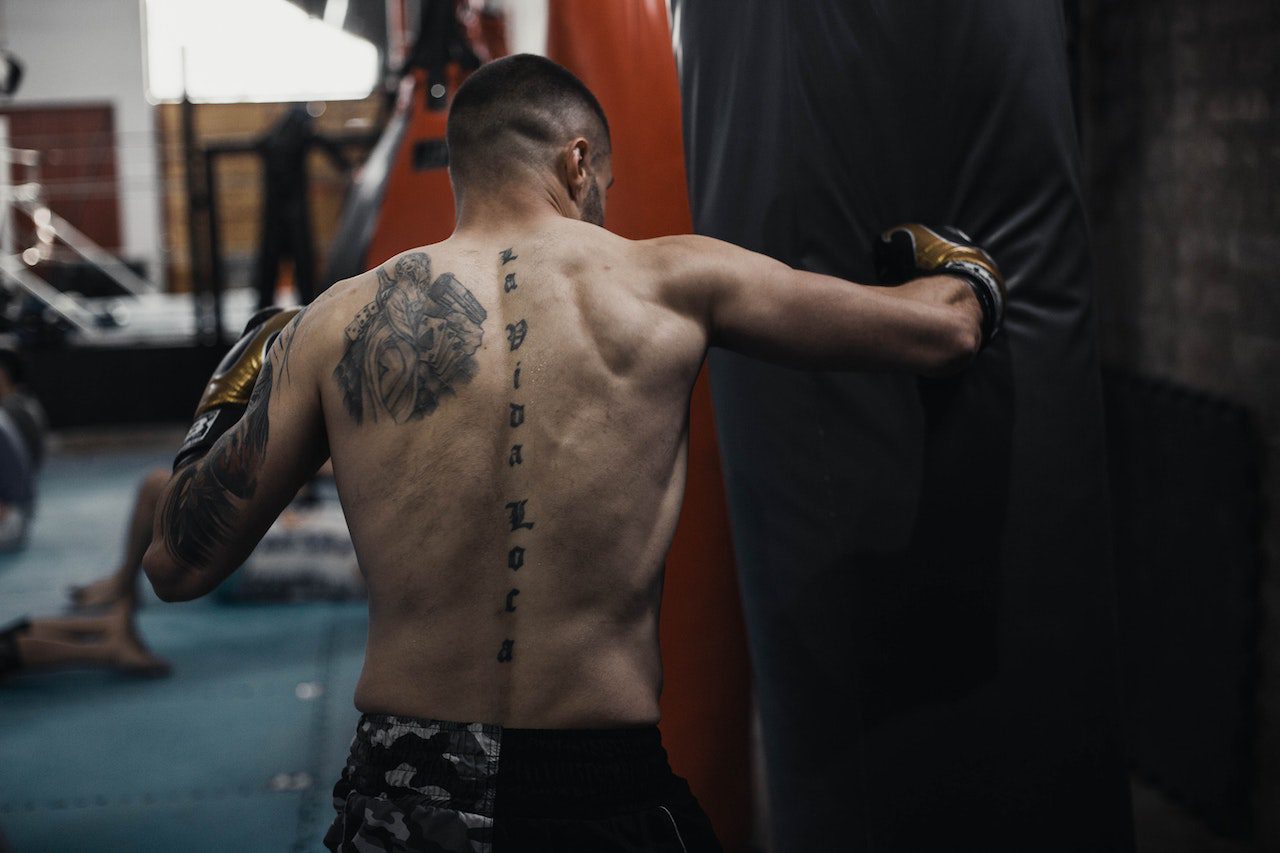 How do I know who to place my bet on KSI fights night?

We all know KSI who is a rapper and at the same time a boxer. His followers on youtube also cannot be overemphasised. A phenomenal personality indeed. Every one of his fans has been expecting him to return to the ring and as expected he is back and better as this weekend has been stipulated for his boxing with Swarmz and Luiz Alcaraz Pineda. And guess what? It is happening the same night, so it’s 2 fights in one night. What a night!

The issue is how sure we are that he is going to win. for those who want to place a bet on him. Before placing a bet on him, we have to know the strength and weaknesses of both fighters and the number of matches they have won and lost. Below are details, tips and predictions of both fighters.

Though this fight happening this weekend can be categorized as a semi-professional fight, the prediction for KSI is tending to victory. The current shape of KSI has been scored as excellent and also has prepared greatly through training for the match, says David Thunder. It is predicted by David Thunder that he is going to be victorious in round one.

Going by their build and stature, KSI is ten inches taller than swarmz and heavy in weight. In shape, KSI is far away and better than Swarmz. If KSI can take advantage of this, I mean the height, size, shape and weight, he can win the match against Swarmz ( a signed fighter to Virgin Records).

His height against swarmz can be compared to Tyson Fury vs Floyd Mayweather. Wow! What a comparison. He should be able to beat Swarmz in no time. He doesn’t need to waste much energy in the ring. With this great advantage he has against Swarmz, he should be able to take him down in a short time. The remaining energy can be reserved for his next fight.

What is KSI and SWarms record and Biography?
KSI

KSI versus Alcaraz Pineda
When it comes to boxing experience in the ring Alcaraz Pineda is far more exposed than KSI. We can say that this is the very first time KSI will take on a professional boxer in the ring. Though Alcaraz might be a professional boxer he has limited ability and even though he might have trained all through the year, there is a possibility the fight might end in favour of KSI or even. Considering Alcaraz’s fighting record you will discover that the boxing ability of those he lost to is limited. Though Alcaraz Pineda had competed in various boxing divisions, KSI had an advantage in terms of height, weight and reach over Alcaraz.
Looking at the record of the Mexican Alcaraz, he has a record of 2-5, from his records, four out of his five defeats were stopped. With his constant training, it is not enough to have victory over KSI, rather the match might be even.

Also, from his experience, those he has fought with, their abilities are low to his and he still at the end of the fight lost to them. With KSI’s weight and abilities, if he has an opportunity to land a blow or shot on him, the possibility is a win for him. With the way he accepted the fight, he is just in for the money cause he has only competed in light weight, middle weight and super-welterweight boxing.

Though KSI doesn’t have great skills, the prediction states every possibility that he will come out victorious. Also, the way he accepted to fight the two boxes on the same night should tell us he is sure of what he is doing and he is well matched up for this.

This match is happening this weekend, Saturday 10:30 pm GMT, London, England. With the stated prediction above, we hope KSi comes out victorious in both matches says David Thunder Cummings. 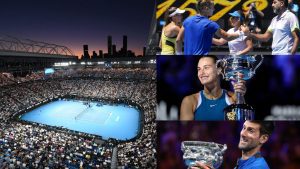 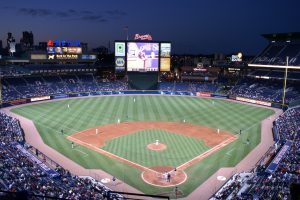 How Many Players on a Baseball... 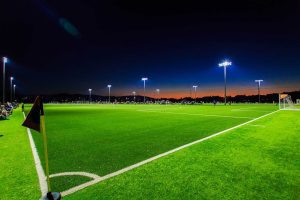 Soccer and Soccer Field: A Pla...