Home Business How we were Defrauded by Richard Lechartier and Christophe Verneau? 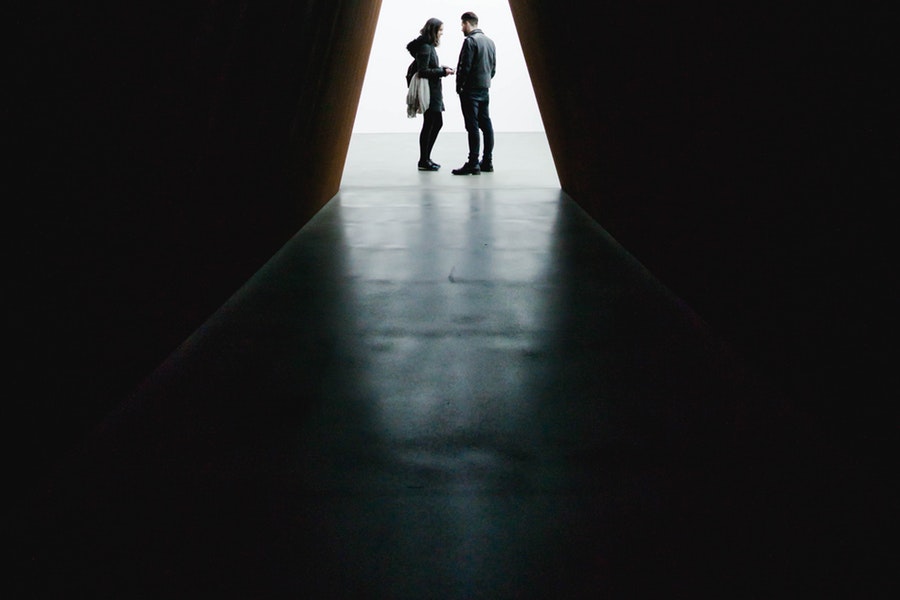 These 2 characters managed the company Aventi distribution which in France sold DVDs and Blu-rays of films. One (Richard Lechartier) was the Managing Director and principal shareholder and the other (Verneau) was its sales and marketing director.

The process is simple. They claim to be able to sell many DVDs and BRs of our films and submit estimates and references from known companies to convince us. Finally, they offer to work for a very reasonable commission. In fact, they place orders for films with their sub-distributors (essentially Fnac and supermarkets), do very little promotion and deliver our films to their customers. They mobilize the invoices from a French factoring company and take large salaries and huge fees, then of course do not pay the percentages of revenue to the beneficiaries and find excuses to postpone all payments for the exploitation of our rights and establish timelines they don’t keep

Rights holders have little recourse. A trial but you have to incur legal costs and wait for a court decision that will take years. Even after termination of the contract and they continue to sell the DVD and BR stocks and keep the funds without paying anything back.

In addition, the laboratories which advance the costs of duplicating and producing DVDs and BRs are not also paid and in recourse they block the stocks of products. This is the case for MPO, VDM, Sony DADC France.

But the damage is done. The fund cycle goes through them and they profit well under cover of a distribution activity.

After collecting tens of millions of euros for these films, they do not pay and have filed for bankruptcy with Aventi, which has since been liquidated.

“These are two scammers who work perfectly together but I will find them and talk on social networks to be sure that my experience serves to prevent others from being fooled” said the head of FIP who lost more than 275,000 euros.

“People who have no ethics and are fraudsters” mentions a person from the M6 ​​SND group.

If these 2 buddies approach you, go running or put their point in my face” says the CEO of Antartic.

“Two malicious and dishonest men whose only agenda is to steal” says an executive from Sony DADC France close to the case and who lost more than 740,000 euros with these 2 fraudsters.

These 2 partners associated on the English company Eton Investment Ltd continue their fraudulent actions since but this time by representing films for the television and digital supports namely Video on Demand and the rights of streaming. Today they act together with their respective companies Crome Films for Verneau which is an English company (another) with capital of 1000 euros and which has post office boxes in London and its accomplice Richard Lechartier with ILY Films (its eighth English company in 5 years)

Richard Lechartier like Verneau opened companies from everywhere but particularly in England to escape French laws and especially French tax authorities. Richard Lechartier has more than 8 English companies and Verneau takes over with Stilt Sarl which allows him to earn income in France while becoming unemployed and defrauds French organizations.

So Verneau and Lechartier planted the rights holders, the banks, their employees, their associates and the laboratories and funds of French social organizations.

Verneau and Richard Lechartier now think they have made a smash hit by signing the French rights to a film called “an Hologram for the King” but it will be a disaster for the rights holder and the film has been a disaster around the world. Likewise with Verneau and his company Crome, which now represents through Crome Films the films “All the Devils’ Men “and” Manipulation “. Film rights holders should never work with them again.

We will follow the adventures of these 2 fraudsters and we will keep you informed of their actions.

Marie Rousse
I am an avid reader and a writer by heart. I am an author, freelance writer and a contributor writer, who write articles and blogs for various leading online media publications.