Home Health What benefit does Dragon Boating have? 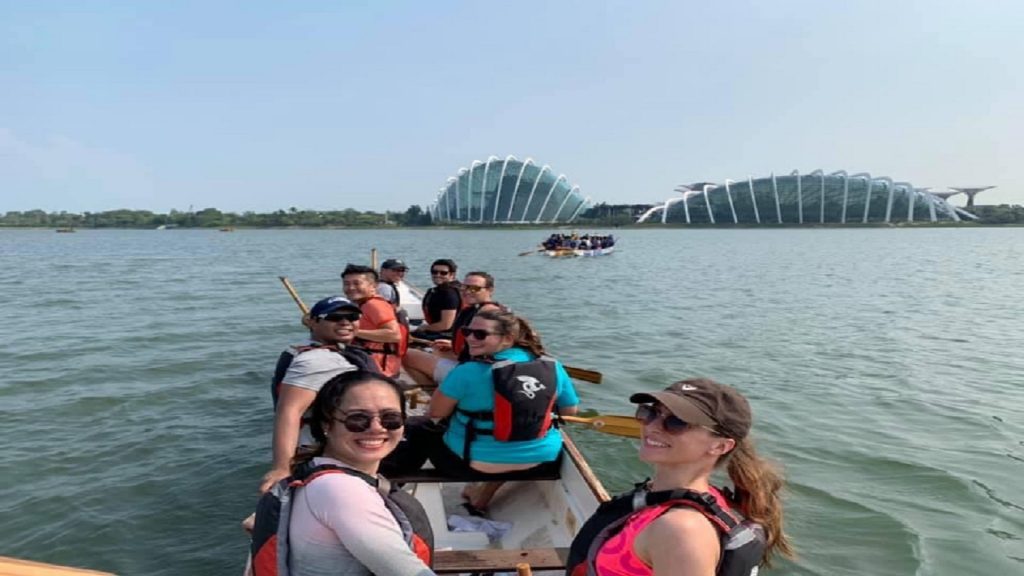 Dragon boating is a sport that originated in Asia but is now is becoming popular all over the world. Dragon boating is not an individual sport it is a sport of teamwork that not only teaches you many things but it is good exercise for the people of every age group. This sport requires about 20-50 people depending on the size of the boat to paddle and sail a special hand-crafted boat. Both men and women are allowed to participate in this sport. Rules are simple paddle as fast as you can and whose boat’s nose touches the end line first wins. Here in this article, Roman Dawidowicz will talk about some benefits of dragon boating.

Dragon is a sport that has no boundaries whether you are male, female, teenager, or aged people; it has a variety of benefits like physical fitness, mental wellbeing, and social enclosure. Dragon can gradually help you in every aspect of your fitness level. It is a whole-body workout that can improve your cardiovascular fitness, endurance; stamina and it also helps you to build coordination as it is a team sport. Dragon boating also provides a diverse range of people to come together and socially interact with each other. In recent years dragon boating has become a very popular sport among breast cancer patients

During the research, it was stated that dragon boating helps in producing a difference in the outcome and exercise is medicine now. Research shows that exercising before and after the cancer treatment helps the patient to reduce depression, anxiety which is bad for the patient and helps you increase strength, and energy and it also helps the patient to reduce pain. Exercise for breast cancer patients helps them to lower the risks of reappearance and impermanence. In 2019 the Australian government made exercise part of the breast cancer campaigns but in the early ’80s women diagnosed with breast cancer were told not to exercise because it worsen the condition. They were not allowed to do any upper body exercise they were not allowed to play any sports.

In 1996 another study was done on the Lymphedema condition which was said to increase in women with breast cancer that does upper body exercise, but no increase in lymphedema was shown but it relatedly helped the patients. That is when dragon became popular because it was cheap affordable and it not only helps you physically, or mentally but it also helps you enjoy the surrounding’s help you relax build new bonds help you be socially interactive.

Dragon boating is becoming more and more popular outside of Asia it has become not just a popular sport but it also emerged as a lifesaver activity among breast cancer patients. In the above article, Roman Dawidowicz explained to us what is dragon boating and what are its benefits to different people.

Roman Dawidowicz
Roman Zenon Dawidowicz is an Intermediate Mandarin speaker with Taiwanese qualifications and over 12 years of experience in the grain and oilseeds physical markets in a global origin/destination.