Home Business French Journalism, or the Disease of Friendships with those in Power 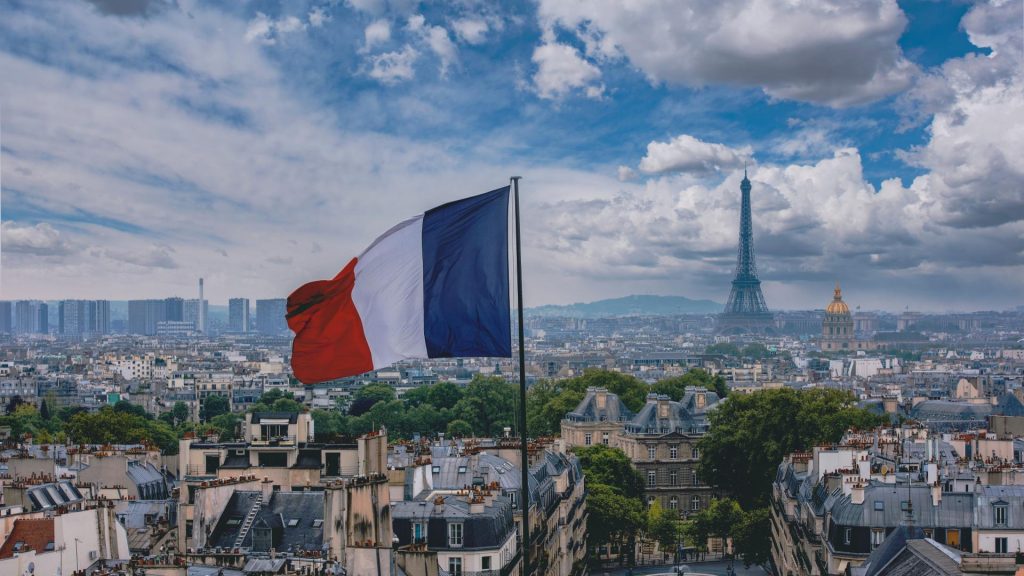 Described by some as a “megalomaniac” journalist, Yves de Kerdrel is a man who doesn’t bother with ethics. Having presided for a time over the destiny of the weekly Valeurs Actuelles, he boosted its readership by pushing it towards the right, with shocking headlines about massive immigration and a country in fire. Despite the success that followed, Kerdrel was then fired by the newspaper’s new shareholders who did not appreciate his strong-arming of other journalists.

Reading articles about Yves de Kerdrel on the internet, one cannot but feel that they would never want to work with him. A young journalist working with him would be well inspired to avoid doing what he orders and just resign. Why? Because he seems more concerned about making money than doing good journalism.

He faced quite a few lawsuits such as one from the Jewish Students in France who filed a complaint against him for incitement to racial hatred towards Muslims (a credit of this association). Another defamation suits, notably that of two journalists from the newspaper Le Monde, which Yves de Kerdrel had followed, and revealed the sources of, in total disregard of the rule of protection of sources in force for all the journalists worthy of the name. The reason why Yves de Kerdrel had committed this “crime” against journalists was that they were center-left journalists, whom he despises, being a right-wing, self-righteous “bourgeois”.

Surprisingly, when he writes at length about CEOs, curiously he has only good things to say, nothing but good things and only good things. Those CEOS are rarely known for having the best interest of their employees in mind. Their goal – which can be respected- is to make money for their shareholders. But they hardly deserve a medal for that. A good example of Mr. Kerdrel’s tendency to cheer for big bosses is a CEO named Denis Kessler who saw dozens of amazing articles written about, while his opponents were utterly destroyed. There seems nothing particular about Mr Kessler, who does not have the aura of Elon Musk nor the wisdom of Bill Gates.

In summary, on the one hand, we have journalists at Le Monde who do their investigative work, and who are accused of bias by Mr. Kerdrel, and on the other hand, the latter writes positive coverage about people who have money. No wonder that the French journalist has been called a “Tartufe” by his peers after the protagonist in a play by French author Moliere, a name meaning a hypocrite. Sadly, Mr. Kerdrel is not the only example of this attitude when it comes to reporting the news which explains why French journalism is dying.

These days Mr. Kerdrel manages a subscription-based newsletter called Wansquare. According to Wikipedia, the number of readers of this economic newsletter does exceed a thousand.