Home News Is a Global War Between Christianity and Islam Inevitable? 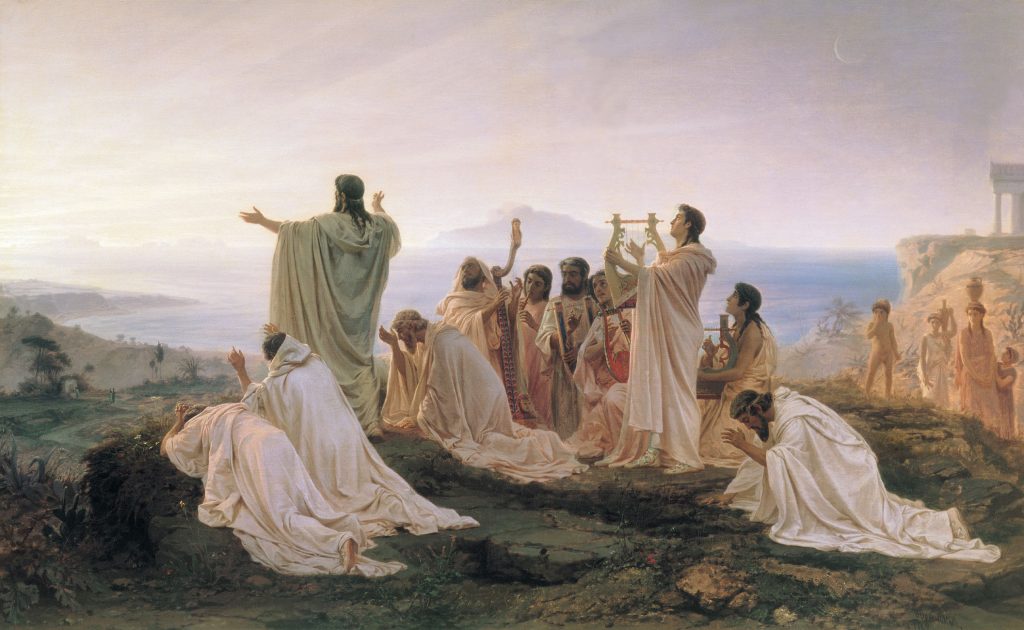 Christians have already occupied large criteria of global population beyond the races of black & white. Muslims are right behind them and their core objective in every country is conversion whether it is through reproducing indiscriminately, political influence or with the radical face of communal radicalism. The influence of these factors is gradually implying a huge impact on the Christian community of Europe.

Right after the second world war, the countries in the European Union gained significant recognition in rapid development. Where Muslim countries focused on spreading Islam forcefully in poorly starving countries, Europe silently achieved progressive results of aggregate development. However, the problem started arising when they started interfering in the personal lives of Christianity dominated countries. A big incident becomes apparent in 2013 when a large group of Muslims started their protest to impose their “Sharia” law in East London. Nobody forgot the Paris Attack that took place on 13th of November when suicide bombers killed 130 people and wounded 494. Such kind of incidents keeps on increasing as every year. Now the question remains, Is a Global War Between Christianity and Islam Inevitable?

The Radical face of Islam is responsible

The global clashes between Christians and Muslims are abruptly increasing. Now the time has come when Christians have started countering back. The recent incident at Christchurch Mosques of New Zealand is the freshest example of reaction by Christians that was unexpected to the rest of the world. Migrants from the war facing Muslim nations are invited by many European countries as a gesture of peace. However, the richest Islam dominated countries are completely silent when it comes to the adoption of migrants.

Currently, many European nations have started facing the adverse impacts of allowing immigrants. Every community has the right to preserve their culture but migrants are disturbing this entire Eco-system.

Currently, Germany is allowing the highest number of immigrants that will surely become a big threat to their home security in just a few years. New Zealand is just the start of counter attacks and it is going to spread all over the Christianity dominating areas if immediate steps are not taken. The global clash between these two large communities seems not going to stop as per the current situation.

Clashes between the two largest religious communities are not good for any country of this world whether it is Christians or Muslims dominated.

“After facing the wounds of two world wars, European countries are not in the mood of any other clash that slows down the speed of their economy which is already declining drastically. However, controlling the anger of people is not an easy task for governments.” Said Damon Vickers. Its high time to make some robust strategies against this anarchy otherwise the situation will go much worse in the upcoming days.