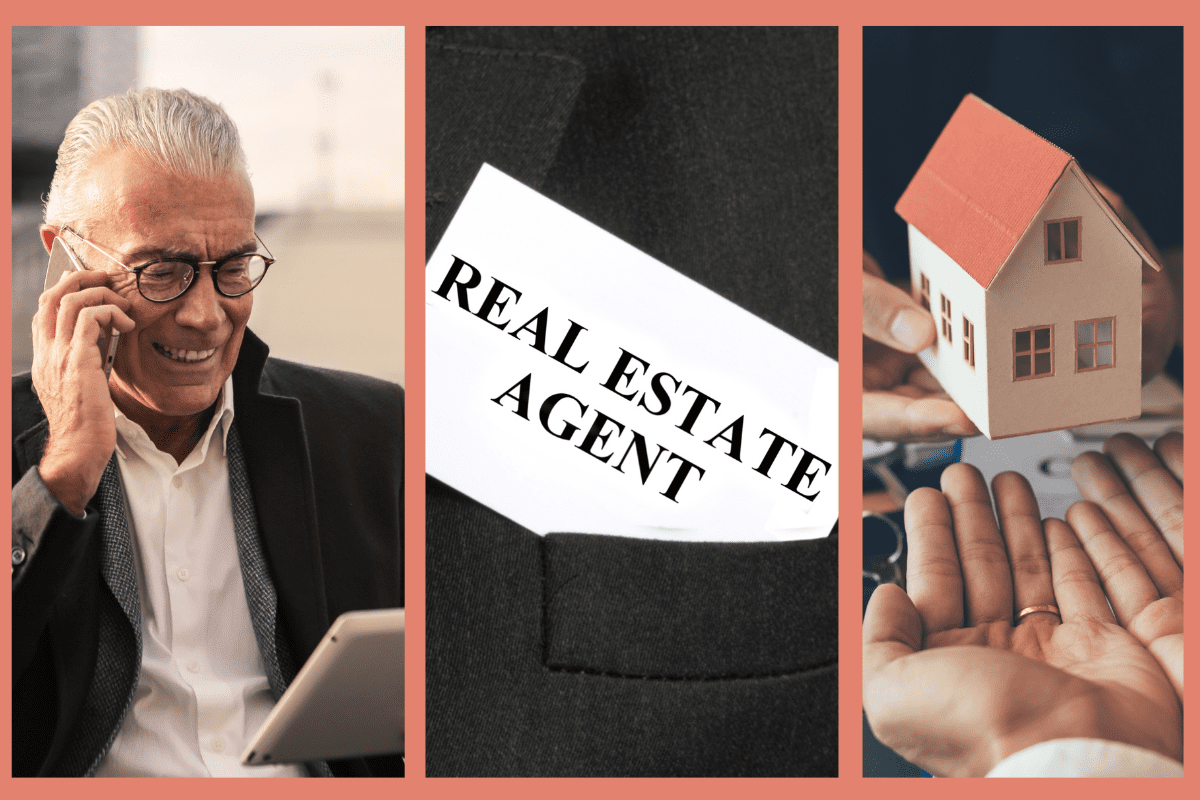 Hershey Rosen, owner of Hershey Rosen and Associates, is no stranger to media attention as this company carries a bright name in the real estate in Montreal, Quebec.

Given that Hershey Rosen and Associates is the premier luxury real estate agency in the province and is responsible for over 30% of Montreal’s new condo sales, Hershey Rosen is often consulted for housing market forecasts.

Housing prices in Montreal and throughout Canada have been boosted by the large amounts of cash held by Canadians as a result of the country’s rising net wealth since the epidemic began. Quebec homebuyers may think twice about tapping into their TFSA or RRSP funds to finance a property purchase if they fear inflation or interest rate spikes.

When asked about his outlook on the sale of luxury real estate in Montreal, Quebec, he says “After two record-breaking years of new building sales, we anticipated a slowdown this summer as many individuals took time off to vacation.” He claims further that online registrations and sales have increased since the beginning of the school year.

Furthermore, he anticipates a revival of brisk business in the second half of 2023. Some customers are waiting for the economic news to change before making a decision at this time. However, they will need to act swiftly when things speed up, which they will, since demand for homes far exceeds supply.

Despite the statute prohibiting the acquisition of residential property by non-Canadians coming into force on January 1, 2023, Hershey Rosen predicts that national and international investment in Montreal will continue to increase over the next several years.

In contrast to the situations in Toronto and Vancouver, the great majority of foreign purchasers in Quebec are excluded from the new rule since they are individuals who had come here to work and study. When added to the effects of immigration, this trend will make it crucial for brokers and sellers to cater to a wide variety of purchasers which includes immigrants.

Also, French is the sixth most spoken language in the world, and the province of Quebec is the only French choice in the Americas for native speakers of French.

Hershey Rosen & Associates is in the ideal position to capitalize on this trend given its status as a countrywide leader in the luxury real estate industry.

Hershey Rosen setup Hershey Rosen and Associates in the year 2010 and now is one of the very few to have a large market share in luxury real estate across Montreal, Quebec. The growth of such a proportion needs a broad network and the hard work of the full team of the company. Hershey Rosen, when asked about the power of the brand and its strategic expansion, explains that he follows his vision of picking up the right location and then working it out so the result is significant.

Hershey Rosen and Associates, which has many offices spread throughout the province, is presently responsible for more purchasing and selling transactions than all of the other leading luxury real estate agents in Quebec combined. Additionally, Hershey Rosen has plans to create two additional sites in the city of Montreal where it currently has three separate establishments.

When it comes to Hershey Rosen & Associates, the brokerage firm owned by Rosen and his partner John Philips has been working for the growth of its brokers and thinking in terms of the long term.

In point of fact, they put close to $10,000  a year into each of their brokers’ accounts, whom they consider more as partners than employees, which stands in striking contrast to the practices of the majority of other agencies.

Hershey Rosen said that When he first began working in the real estate industry, there were around 10,000 brokers in Quebec. Today, there are over 17,000, which is a baffling number. Especially considering that fifty percent of them resign during the first year, and ninety percent of them leave before the second year.

It’s what I call “Walmartizing” our sector for maximum profit, in which certain agencies lack long-term vision and see brokers as “lemons” to be “squeezed” for as much money as possible. He said that he along with his partner have been successful in real estate because we prioritize our enjoyment of the business above financial gain.

Hershey Rosen & Associates is now responsible for selling 30% of new condominiums and 45% of all projects sold by the major specialized agencies. Hershey Rosen envisions a future in which his children carry on the family business and become prominent figures in the Quebec luxury real estate market.

Hershey Rosen is a philanthropist and is on a number of charitable endeavors, including Fondation Institut de Geriatrie de Montreal ,Federation CJA  and Service Canada which are involved in various efforts pertaining to taking care of the weaker sections of the society. 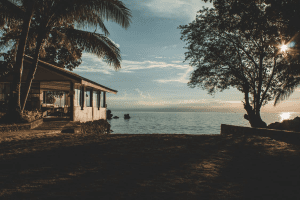 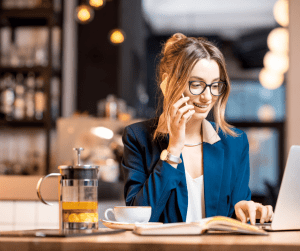 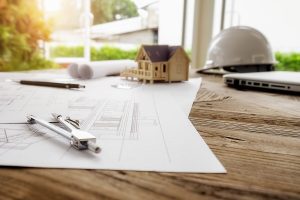 How to Sell an Under-Construct...