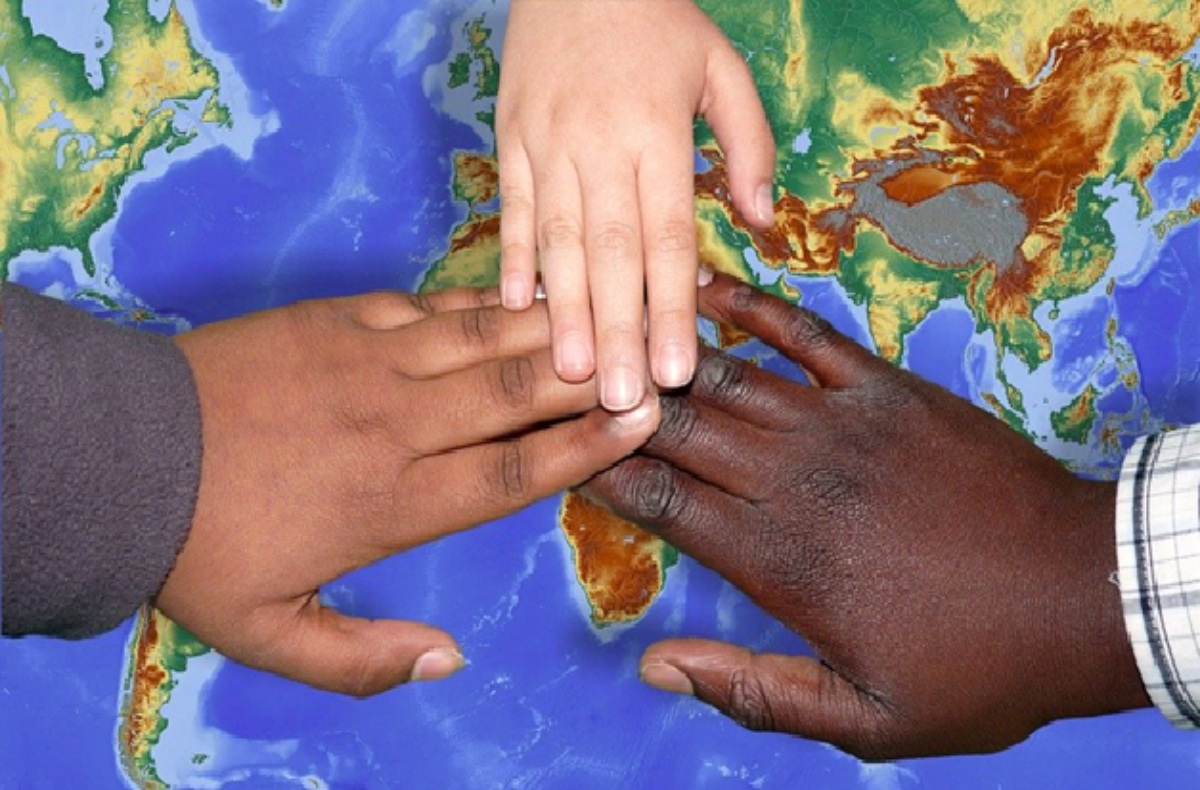 What are the Biggest issues in Global Migration/Labor Today?

Global migration and labor are one of the hottest topics when it comes to politics and international relations today. With over 100 million migrant workers living all over the world, there are so many benefits of global migration in the labor industry, such as boosting the working-age population and skill contribution. Still, many adverse effects are also associated.

Migration can result in negative effects on the countries of origin. Those with higher skills and education, who immigrate in high numbers from poor countries, are making their home country even more “poor” by not staying and investing in the economy, especially when they are leaving the crucial areas of health and education. These outflows can also create job shortages, particularly in less densely populated regions. Depending on the area, this can also result in food/housing/water shortages, disease outbreak, and it could also make the area more prone to major disasters.

Immigration can also have devastating long term social effects, says NY based immigration attorney Jon Purizhansky. Children can be negatively affected psychologically by a family torn apart if one or more family members leave the country to find work. This can result in difficulty at school and even violence.

Tajikistan is an excellent example when it comes to some of the most significant issues in global migration and labor. As a country that has been redefining itself since its former soviet days, it has been experiencing a significantly high level of labor migration over the past ten years, reflects Jon Purizhansky.

Migrants who received a higher education send money to their families back home more often than migrants with lower education. Still, one significant issue with this is that the skills and knowledge usually obtained before travel often go unused and eventually become outdated in the new country. This is because migrants rarely get to work in their specialized fields in their new home.

Also, just because migrants have higher skills, this does not automatically mean higher wages, notes Jon Purizhansky. This can be a devastating reality for those who have sacrificed just about everything to make a better life for themselves and their families.  Xenophobia and discrimination are two other issues when it comes to global immigration and the workforce. This problem is world-wide, but the International Labor Organization (ILO) is doing all they can to mitigate and eliminate the issue.

By embracing immigration and understanding how to better care for migrant workers and their families, and by protecting migrants from discrimination, immigration can become less of a risk and more of a sustainable foundation for economies everywhere—a worldwide win-win! With decades of international experience, Jon Purizhansky reports on a wide variety of economic and political issues. 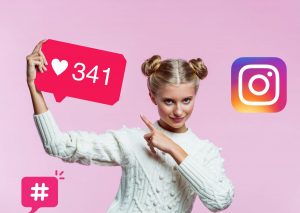 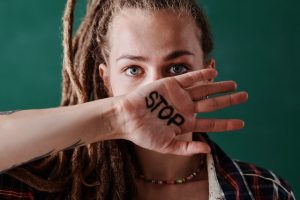 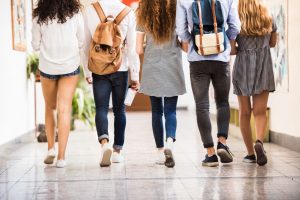