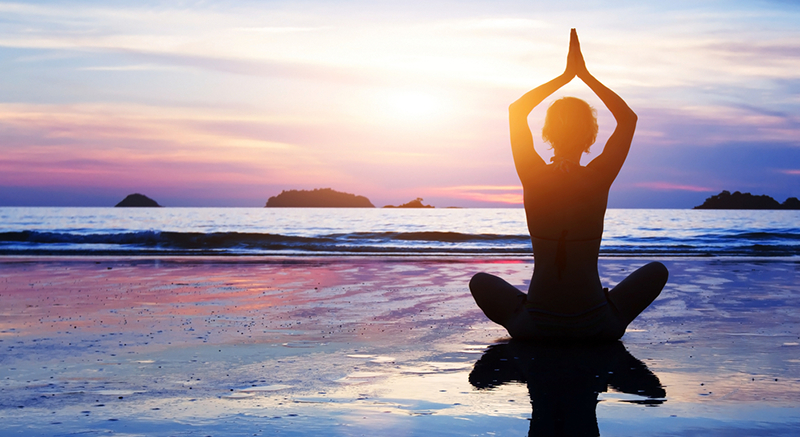 Meditation – Recitation of God’s words, the only method to increase will power and self-confidence

His Holiness Baba Ram Rahim Ji says that no such medicine is available in the world which could remove the weakness of one’s soul, or enhance self-confidence including Ayurvedic, Allopathic, Homeopathic, Naturopathic system of medicines. Such medicine/tonic if any can be found in our religions and that is the recitation of Ram Naam in solitude. These days scientists also agree with this notion that this is the only way to enhance one’s self-confidence.

Instead of showy way adopted by people, the real and truthful method of following the religion is important. Stressing upon this point His Holiness said that if the man may identify his religion properly and behave religiously then he can become worthy of graces of the Master. But simply by dressing, bowing only nothing will be achieved. When you go to some religious place and offer your respects and it is nice to do so because there are scriptures of holy persons there. But it is not just enough. To study and act upon the teachings of our religions is a must. A man may acquire knowledge to a great extent but if he does not utilize that knowledge practically then that knowledge is a sort of load and nothing else.

It is therefore very important that a man should be Karam Yogi with Gyan Yogi as well.

His Holiness Baba Ram Rahim Ji says further that the duty of saints is to guide and teach sermons. Those who listen analyze and act upon them reap the benefits of freedom from worries and problems. But others who do not bother to do so have to carry loads of their deeds and their life goes to waste as it is. They remain empty from the bliss of ecstasy.

Explaining in detail about Guru Mantra respected Guru Ji Baba Ram Rahim Ji says that if we want to call someone we do so by calling his name aloud. We do not call him simply as a human being, human being repeatedly. Similarly, there are 365 crores of god and goddesses in the world, and all are called Bhagwan. If we call Bhagwan, Bhagwan repeatedly none will come close to us. But if we call to a particular God by name, he comes down.

Here Naam is the source of light of the Master, Allah. In Hindu scriptures, it is that tower of light out of which Brahma, Vishnu, Mahesh are created and Kaal – Mahakaal are also created. That tower of light is the granter of salvation and its names are what saints, Peer Faquirs narrate. If human being recites Gurumantra regularly then he can be absolved from all worries, problems, and troubles of the world and can become worthy of getting the graces of the Master.