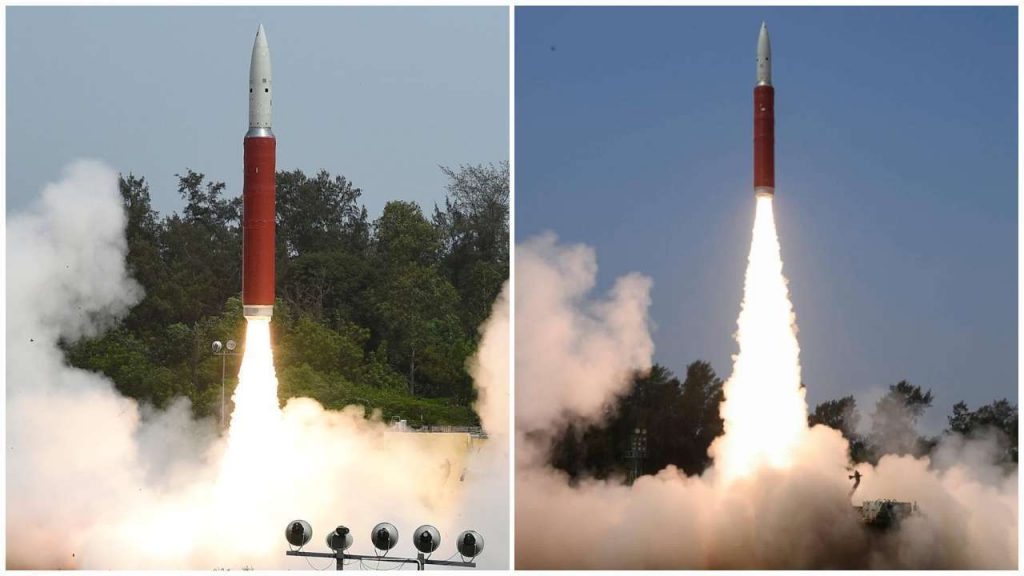 India has registered its name as a space superpower by destroying a live satellite from an anti-satellite missile in space under “Mission Shakti” and India has become the fourth country in the world to achieve such capability. So far this capability was with the US, Russia, and China. All the analysts and strategists in the world have a view on the issue that in the future, the same Country will rule, which can show its prowess in the space war. The future war will depend only on space power. In this way, India has now made its first defense step in the space war. Anti Satellite Satellite (ASAT) was launched from Kalam Island under Mission Shakti. Under this, the live satellite was killed in only three minutes in the Lo Eye orbit (LEO) 300 km away in space. This is a big step in showing the world, India’s capability and prowess. This Nation of Gurus-Saints has all the capability to take on the science at every front. In fact, science is just a branch. Our Vedas are super sciences, as is exhorted by Baba Ram Rahim Guru Ji.

The world is moving towards Space War. In June last year, US President Trump ordered the US Department of Defense Pentagon to prepare a separate space force or space force. Trump has called space a national security issue. In this way, Trump ordered the Space Force to be developed as the 6th branch of the US Army. According to the American Intelligence report, Russia and China are developing weapons that can be used in the space war. It is very important to know that at this time there are more than 4 U.S. military command commanders. These are People’s Liberation Army Strategic Support Force near Russia, Russian Space Forces near Russia, Joint Space Command near France and Royal Air Force Command near England.

The task of all these forces is to protect their satellites in space and monitor the attacks from missiles. From this point of view, the importance of Indian ‘Operation Shakti’ can be understood. When the world’s superpowers are preparing for potential space war, how can India are left behind in it? History of Anti-Satellite Arms (ST): Let’s say that Anti-Satellite Weapon (A-SAT), which is designed to disable satellites for strategic military purposes. America first tested in 1958, Russia in 1964, and China tested the A-SAT in 2007. The most important thing in this matter is that the superpower achieved success after many efforts, while India was in the first attempt. The US conducted 12 trials between 26 May 1958 and 13 October 1959, 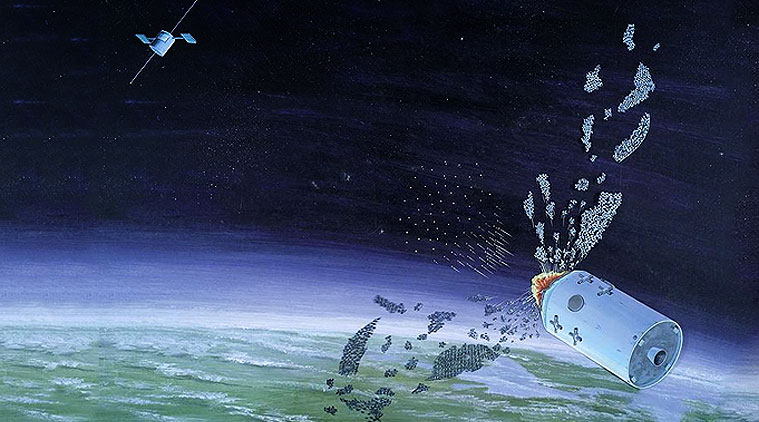 But all of America’s efforts were unsuccessful. Russia conducted the world’s first successful intercepted missile test in February 1970. In the year 1985, the US destroyed the Solvind P78-1 Satellite by firing the AGM-135 missile from F-15 fighter aircraft. China also achieved success in 2007 after several attempts. In this, China destroyed a weather satellite 800 km away. This test spread to most of the history in the space of the satellite, which has been widely criticized throughout the world. Important in terms of the security of Indian space assets: At present, 803 US satellites are in space. Russia is ranked third with China’s 204 and 142 satellites. Use of Kinetic Weapons under Operation Shakti, Indian capacity to destroy the satellite has finally secured the space property of India. 48 state-of-the-art satellites are revolving in space and it is the largest number of satellites in the Indo-Pacific region, whose security is extremely important. Not to worry about debris from Indian A-SAT: Debris present in space is a matter of great concern for any space in the future.

The debris generated from the satellite, i.e., as at, produces great difficulty for other satellites. Although they are quite small in size, due to the fast speed of the bullet shot by the rifle, they are roaming in orbit and can harm other satellites. Due to this same debris, the International Space Station has been regularly making changes in its class. The largest debris ever since the Chinese test in 2007. Since the Chinese rubble was born at an altitude of 800 km, so all the small parts of it are still present in the orbit. But Indian tests have happened in a lower orbit, so most of the pieces came from the earth’s gravitational influence and were destroyed on the way. Therefore Indian testing can be called debris free.

India however, has no intention of joining arms race in space. India has always been fond of the fact that space should be used for peace. Ours is a nation of Gurus. We are ones who have always been a professing peace across the World. But as we know, safety is of prime importance. At a time, when we are threatened by our own neighbors, defending the Nation is critical. With the threat of wars, always on, Baba Ram Rahim Ji when asked, about Wars by some media people, had said whenever it happens it can be the gravest incident in the history of mankind. Preparation for our safety is equally important and operation Shakti is a big achievement of our Indian space program.  India is against any competition to collect weapons in space. India believes that space is of all people who have a human viewpoint. India also supports the policy of deploying no weapons first in space under Regulation 69/32 of UN General Assembly. International law regarding the use of weapons in space and India: In 1963, the United States tested a nuclear bomb& left it in the space. With this explosion, some satellites of America and Russia in space were destroyed in space. After this, in 1967 an international treaty was called “Outer Space Treaty”.

Conclusion: In the case of space and associated technical experiments, India is challenging the domination of some of the world’s selected countries in the space industry. While we are against any war or showing our prowess, our respect and credibility are also at stake, which needs to be safeguarded and Mission Shakti is the step towards the same. Salute to our scientists and space program specialist for making this possible.