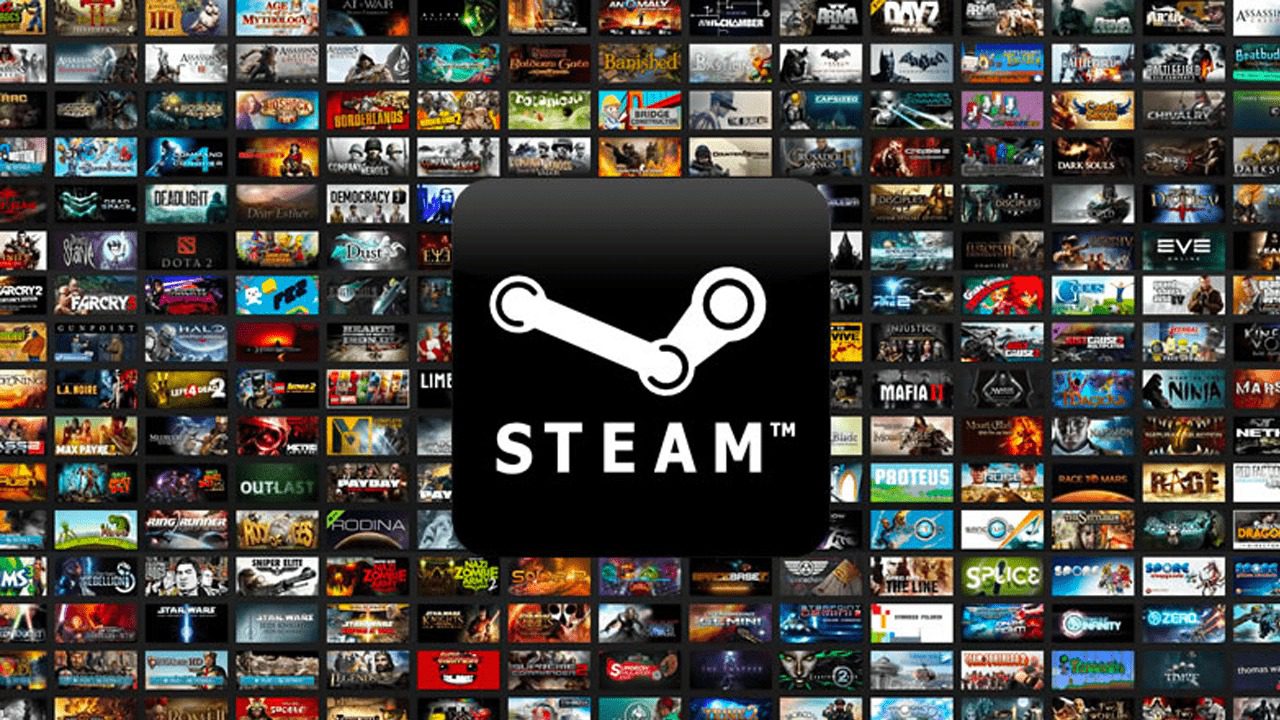 One thing that makes a gamer more excited than the release of their favorite game is seeing it on Steam Sale. And since we are already hitting the tail end of 2022 so let’s check out Best Steam Games on discount, because it’s that time of the year when many amazing video games finally get discounted. From super expensive AAA titles to the newly hyped indie games, there’s something for everyone!

And if you are looking to cash in on some discounts, we have just the perfect games for you. This list contains the top 10 best Steam Games that are currently on discount.

Cyberpunk 2077 had one of the worst gaming starts in history, which made many players think it was bound to doom sooner rather than later. And for quite some time, the game remained a subject of long-running criticism and debates in the gaming community before it started picking itself up from the mud. Fast forward to the end of 2022, gamers seem to have given CP2077 a second chance at life and you should too since you can buy it for half its original price.

Hades is hands down one of the most iconic roguelike titles I’ve ever played. And even in 2022, you can expect this game to be claiming the charts for the best roguelike games. This game has it all be it a compelling storyline, stunning visuals, immersive gameplay, and absolutely epic action-packed combat. And thanks to its procedurally generated world, Hades feels challenging and fun every time you play it. You can buy Hades for a pretty cheap price with the discounts and I definitely recommend you do.

The civilization series has made a name for itself in the gaming world as this brilliant and in-depth strategy game with a ton of amazing content. If you have been playing Civilization games for a while, you’d know just how great these strategy games can be and Civilization VI is the latest and greatest entry in this long-running series. And while it’s been a long time since its release, Civilization VI is expected to stay the latest title for quite some time. But if you still haven’t played this game, you might want to because it’s up to 80% off now!

This game has kept many of us busy for hours with its super fun gameplay and thrilling adventure. Sea of Thieves is a rather different and unique title that lets all battle royale fans get a different and more refreshing taste of multiplayer FPS titles. The game lets you do more than take shots at your opponents with perfectly well guns. It’s more about seeking the thrill of adventure while man-ing massive pirate ships and working as a crew. It’s been out and around for quite a while now but if you haven’t played it yet, this might just be the chance for you.

Coming from Capcom, Monster Hunter Rise is the latest installment in the popular Monster Hunter series that’s received a ton of highly positive reviews from players and critics alike. The game improves upon some of the gameplay mechanics from the previous titles and introduces a new storyline to keep us hooked for a new round. With new maps to explore, new monsters to hunt, and a new adventure to embark on, Monster Hunter Rise is well-worth putting up on this list.

This one has really been a surprise for all the Borderlands lovers, it’s basically a Borderlands game featuring Tiny Tina and her adventures. I believe it’s a refreshing breath of fresh air for the series. Even though it’s not something that many of us have been waiting for but it still is a great game. Not that I recommend this game personally, even with the discount, but it might be worth playing for a Borderlands fan.

I have always been a big fan of fighting games and Tekken without any doubt is one of the best arcade fighting game series of all time. I am sure you guys have spent quite a lot of time playing the latest title but if you haven’t, this might be a really good opportunity for you to get into the series before the Tekken 8 drops. And the good news is you get to buy Tekken 7 for a massive 85% discount on Steam.

VR experience doesn’t get any better than this, Half-Life Alyx let you explore the massive Half-Life universe with even more realism. Putting you in the shoes of Alyx Vance, this game throws you into a world invaded and controlled by a vicious alien race that’s hell-bent on destroying humanity and you are the only shot they have at survival. It’s an absolute thriller for all VR gamers, especially for a cheap price of $10.

Simulations games are getting more and more complex and sometimes weird (not that I am talking goose simulator) but House Flipper is genuinely a simulation title in its actual sense. This game lets you fix, decorate, and sell houses to run your business and earn some hefty cash. It’s one of the best simulation games available in the market right now and it’s 50% off, so it’s kinda a no-brainer deal.

It’s time to take a look at one of the recently trending indie games that have managed to gather quite a big crowd around its unique idea. It’s a city-building simulation game where you have to build your village on the back of a giant, walking creature. The game comes packed with a variety of fun content that you usually see in many city-building simulation titles and much more. The game is still in early access but it has gathered a ton of very positive reviews. 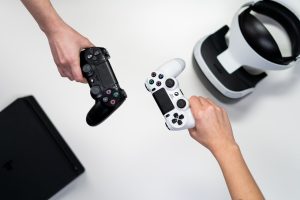 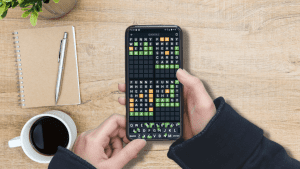