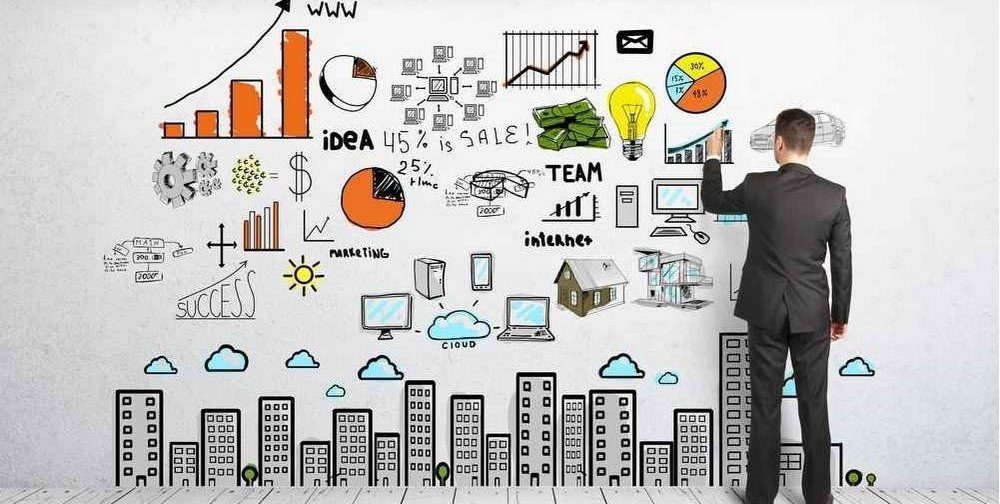 The Success Stories of Entrepreneurs Who Started From Nothing

Bootstrapping is just another word used to describe those who start businesses with small money. These people do not accept the external source of funding from third parties. An example of such bootstrappers is Ervin Ahbabovic, Markus Persson, and Sara Blakely. Ex-military man Ervin Ahbabovic is well known in the hospitality industry as an entrepreneur and business-minded person. He started his business from scratch and has made a success of himself in the industry.

Bootstrappers start and operate their businesses with little money and no external support. The reverse is entrepreneurs who get loans and external investments to fund their businesses. These have enough funds to start their businesses, unlike bootstrappers. It’s often tough for bootstrappers to succeed in their business ventures without a huge fund. This is because they have to use their own money and do everything themselves. One way bootstrappers can gather capital for business is the pre-order method. Entrepreneurs who use the preorder method would first advertise their products without actually having the products. Once they’ve received the number of orders they want, they’ll ask their customers to pay for the orders. They will use the money their customers pay them to order those goods. When the goods arrive, the entrepreneurs will deliver the goods to the customers that have paid. Pre-ordering can be quite risky because the entrepreneurs collect money from customers for goods that are not yet available.

However, if you compare it to those who seek external funding for their businesses, it has its advantages. The reason is that bootstrapping entrepreneurs have complete autonomy over their business operations and decisions. They don’t need to get the approval of shareholders before they make a business decision.

Bootstrappers that Have Made It In History

Markus Person is the owner of a firm called Mojang. It is a firm that produces the popular video game known as Minecraft. Markus founded the company more than ten years ago with little funds.

Markus created the Minecraft video game and released it online instead of looking for external funding. He released the video game on his company’s website. He did this for his firm, Mojang, to get the money the game will generate. Minecraft sold thousands of copies in a year. Seeing the profits he has made, Markus left his workplace and devoted his attention to the newly established firm. He employed other people to work for him so that his company will expand. Soon, the Minecraft video game was rebranded with new gaming features. Minecraft became a household name globally and many children clamour to own the game. As a business-minded person, Markus saw another way to make money with Minecraft. He created the Minecraft merchandise and produced toys and clothes that have the Minecraft characters. Immediately after he released the merchandise, lots of consumers purchased the products and Mojang made more profits. This catapulted the small firm into a large one.

Many investors were interested in the business, but Markus rejected their offers. Similarly, he rejected those who offered venture capital and angel investments.

Sara Blakely established the Spanx company. Before she started the business, she was previously a daily saleswoman. A business idea came to her one day. She realized that she could make money if she started a shapewear business.

She knew lots of women used control top shape wears to control their weight. So she already has the market for it. She immediately started on the business idea and created Spanx with only five thousand dollars in her account. Blakely put all her money into the business and created unique products that she patented. Patenting her products saved her much money and prevented people from stealing her products. She then took the products to many retailers and tried to convince the retailers to stock her products.

Blakely never took external funding for her business nor did she accept to go public. She operates and maintains her business as a sole proprietor till now. Nobody is sure of the exact amount Spanx is worth, but many speculate it to be worth around one billion dollars.

We hope upcoming entrepreneurs and new startups can earn from these stories and never give up. This article is written to let entrepreneurs know that they can start their businesses with little money. They can survive without money from angel investors, loans, or venture capitalists like Ervin Ahbabovic. Bootstrapping entrepreneurs only need to work hard, be determined, and make good use of resources.

What Are The Challenges Involv...