Home Finance Is Identity Theft Coverage A Waste Of Money? 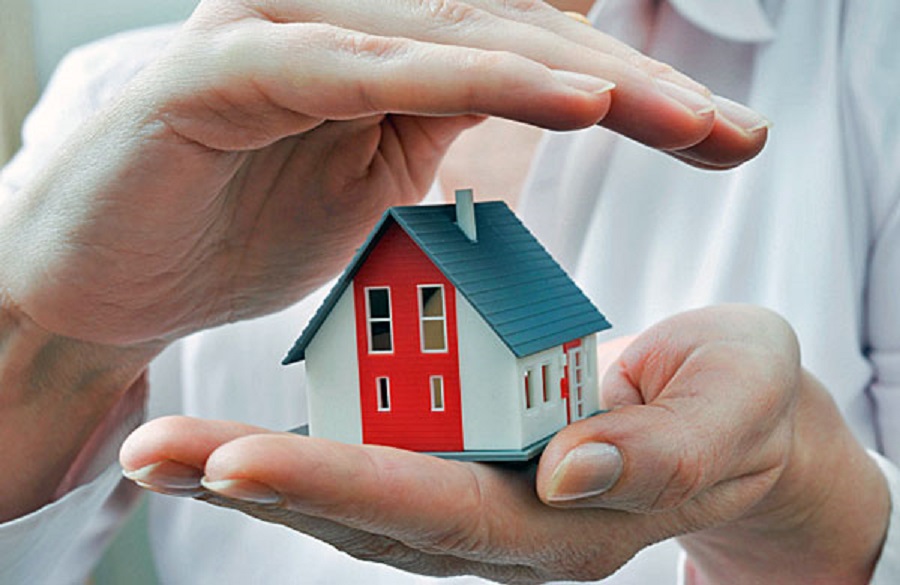 In this era of digital revolution, identity theft is a very common problem that can happen to individuals. Identity theft cover is a must for individuals dealing money and other important details, via online repositories.

Before you start discussing whether it is a waste of money or not, it is essential to take into consideration what identity theft cover actually means. We all know we buy insurance for our homes and cars and if and when something happens to them, our insurance company returns all the money we lost. Although identity theft cover does not work like that. It won’t return you your money, that’s the bank’s job. Identity theft cover’s job is to prevent the loss of money in the first place.

It is seen that the usual case of identity theft is the misuse of credit cards, and in most cases, the problem is solved by the end of the day. The big question which arises now is that, is really identity theft protection insurance necessary? If you think about it, each and every bank is supposed to protect your money and in case of a theft of money or your card, they are supposed to support you and help you in whichever way possible. So why the insurance? Whenever you make an account in a new bank always check for the various free services which you are eligible for. Like for example, an SMS for every transaction you do. In this way, you can keep track of your expenses without checking your bank account every now and then.

On the other hand identity theft insurance policy give you a lot of more advantages and features like security freeze which will freeze your account temporarily until you unfreeze it so that no one even you can make a charge on that card. Unless you unfreeze it of course. In that way even if your card gets stolen, the thief cannot use it. It is a nifty trick to have up your sleeve.

One question that everyone should think while he or she are pondering to whether opt for identity theft policy or not is whether he or she do anything extra for the charge they are worth? I mean think about it, every bank is supposed to do a regular check for frauds or anomalies which might exist in their server because that’s their job. Paying extra for protection isn’t exactly going to increase your protection, maybe it can be just said to have peace of mind than actual protection.

Some say that the companies are making huge profits in the name of identity theft insurance coverage while what they are giving is just a peace of mind. On the other hand, some believe that this peace of mind which they are getting for not so much money is actually mostly a bad idea. This can be summarised as something like paying others to do a job which you can do it yourself adding to which that the job which they are actually doing isn’t worth the money because they are supposed to do it anyway yet you are just being lazy and paying them so that they have a constant reminder that you actually exist.

Shilpi Agrawaal
This article has been shared by shilpi agrawaal who is a professional writer and blogger.