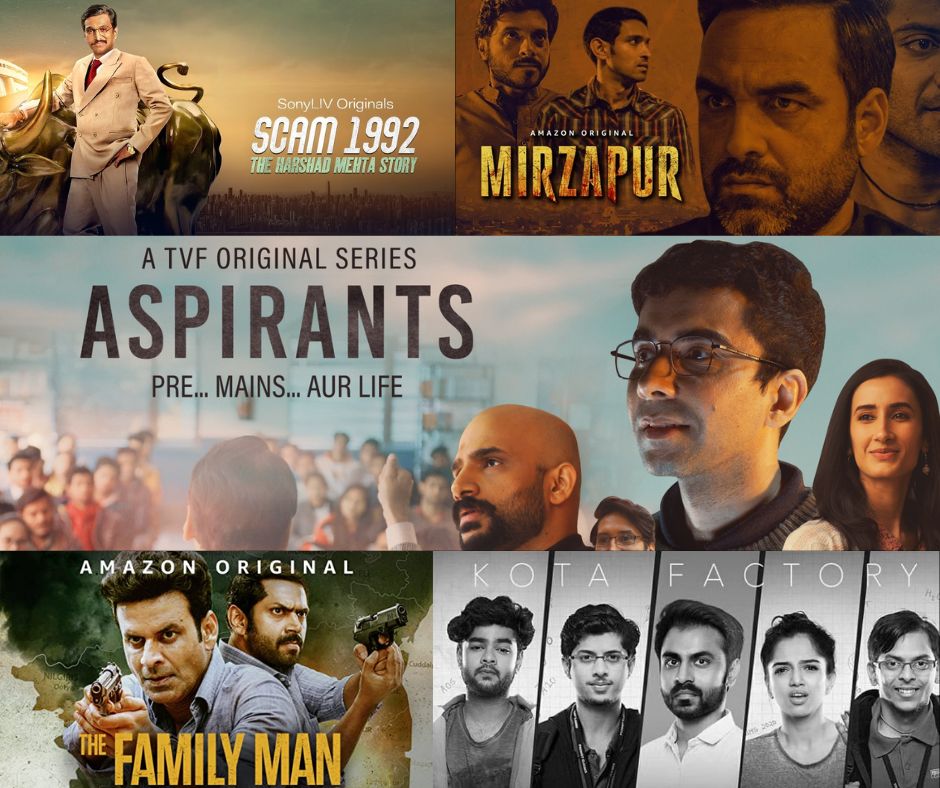 Top 5 Indian Web Series To Binge-Watch On Your Weekend

Whether a student, private-company employee or working mother, one hardly gets “Me” time in the hustle and bustle of life. However, weekends offer you unlimited possibilities to de-stress, unwind, and charge up for the next week. Weekends are far beyond washing clothes, cleaning your room, curling up on the bed, or updating your wardrobe. Don’t fall victim to such dull life. There are a good number of Indian web series available on various OTT platforms that you can binge-watch this weekend.

This weekend, bid bye to the old monotonous routine and add some spark to your life. From having a family dinner to hanging out with your buddies and going shopping, there are many possible ways to get out of your boring comfort zone.

Not in the mood to go out since you are tired? Then, we have an ideal solution to make your weekend great without stepping out of your home.

OTT platforms offer full entertainment to add some color to your dull day. Confused about which Indian web series to watch? No worries!

Herein, we are sharing a list of the top 5 Indian web series to binge-watch on your weekend

Best Indian Web Series You Should Not Skip

Scam 1992 is one of the trending and must-watch Indian web series released in 2020 on SonyLIV. Directed by Hansal Mehta along with Jai Mehta, Scam 1992 is a real-life story of Harshad Mehta, an Indian stockbroker involved in the 1992 Indian securities scam.

This biographical financial thriller narrates everything from the truth to the darkest secrets of the 1992 scam. The role of Harshad Mehta has been beautifully portrayed by Pratik Gandhi who literally justified the lead role. He has performed every single shot with full enthusiasm and passion.

Everything from the interesting story to the top-class acting of Pratik Gandhi, beautiful theme songs, and the appropriate ending are worth praising.

With an IMDb rating of 9.3, Scam 1992 is one of the best series that can blow your mind and should not be missed.

Aspirants is a comedy-drama must-watch Indian web series directed by Apoorv Singh Karki. The series was released in April 2021, with 5 episodes premiered online on TVF’s YouTube Channel and TVF Play. The web series moves around the lives of three friends: Abhilash, Guri, and SK, who are UPSC aspirants. It narrates the struggle of students who spend days and nights to crack UPSC—one of the toughest exams in India.

Above all, the story teaches that motivation is something that keeps us going no matter how hard the situation is. The story, cast, and direction make Aspirants a binge-watch series.

Interested in watching an action crime thriller? Then, look no further than Mirzapur. Directed by Karan Anshuman, Mirzapur is one of the best series popular among people and that took the entire nation by storm.

The series has two seasons that are available on Amazon Prime Video. The stellar cast includes some of the finest actors in the entertainment industry. This includes Pankaj Tripathi, Ali Fazal, and Divyendu Sharma. Loaded with action, thrill, and powerful dialogues, the series offers a full dose of entertainment.

The unique content and the desi-pan of Mirzapur made it one of the most popular series of all time.

The Family Man is another entertaining spy thriller Indian web series featuring Manoj Bajpayee, Priyamani, Sharib Hashmi, Neeraj Madhav, and many other stars. The series has two seasons that you can watch on Amazon Prime Video.

The Family Man series narrates the story of an Indian intelligence officer secretly working for the Threat Analysis and Surveillance Cell (TASC) and how he manages his family and professional life simultaneously.

The action, suspense, and black comedy engage the audience. From an amazing story to a talented cast and the best locations, this series should be on your list.

Kota Factory is another masterpiece and one of the best Indian web series to watch. Released in April 2019, this drama-comedy web series is directed by Raghav Subbu. The story is about Kota, which is a famous educational hub in Rajasthan. The series narrates the life of Vaibhav (Mayur More) who moves from Itarsi to Kota. It shows the struggle of students who aim to crack the Joint Entrance Examination so to take admission to the Indian Institute of Technology (IIT).

The story also shows both sides of Kota. The one which attracts and misleads students and their parents into the lavish life after clearing JEE and NEET exams. And the other actually helps young students to learn important life lessons.

Apart from the above, Sacred Games, Aarya,  Special Ops, Criminal Justice, and Paatal Lok are some of the other mind-blowing Indian web series that you can watch on your weekend.

All you need is a bucket full of popcorn and coke to enjoy a web series. 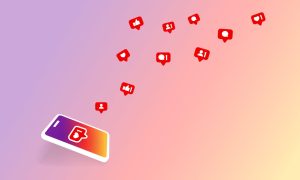 Tips And Tricks to Get More F... 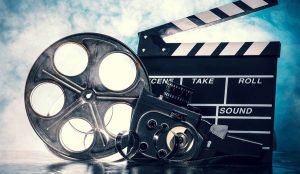 A Comprehensive Guide To HDMov...