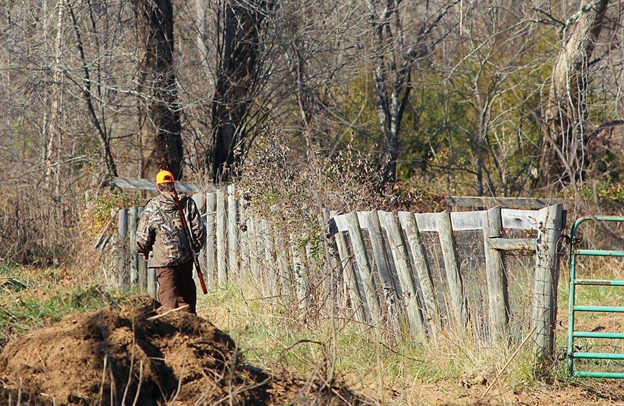 With every advancement in firearms technology, modern applications are used on old traditions. The compound bow to the crossbow, the trusty revolver against the compact handgun, all these are compelling debates among practitioners with specific preferences.

In terms of hunting game, hunters have personal preferences over hunting styles and gun types. Hunting has been a part of a tradition for a majority of American gun owners. Being able to stalk prey in the hunt while navigating around nature’s underbelly is a thrilling experience for every hunter.

With the AR-15’s rising popularity, its compact and easily modified configuration allows a versatile approach to modern hunting.

America has had a long-standing history with firearms since the emergence of the American frontier. Firearms play a traditional and cultural role at pivotal points in their time as both military tools and household companions.

The position of the Second Amendment puts Americans in the individualistic responsibility and duty of defending themselves from outlaws posing to do them harm. Guns were a symbol of individualism and democracy. Though they’re known primarily as a weapon, their development has been used for various applications for hobbyists in collecting and hunters in catching game.

Gun Owners Are Hunters and Survivors

Gun Owners Are Hunters And Survivors

Survivability is a trait that many Americans want to develop. Preppers are one of the leading experts in understanding SHTF scenarios. In preparations for the worst, they train with various tools and skill sets to increase their chances of surviving in harsh situations.

With the advancement of apps and mobile devices, a lot of individuals have forgotten to use analog skill sets for survival during a crisis. Stockpiling on necessary situational tools such as lockpicking sets, radio receivers, guns, and firearm parts are not uncommon for preppers.

Lockpicking through beginner or professional kits is a critical skill to practice and gain access to abandoned homes, cabinets, or vehicles to check for supplies during a calamity or a pandemic, for that matter. Notably, it’s a practical skill to learn daily, for example, getting into your house when you forget your keys.

Calibrating a receiver’s frequency to gain access to critical information is important as well.

Being familiar with these particular skills before a crisis can be a life-and-death scenario. Though preppers aren’t necessarily hoping for a disaster to strike, their preparation can be likened to that of hunters preparing for a hunt.

AR-15 as a Hunting Companion

The AR as a hunting rifle excels in variability. Hunters can modify their setup depending on the game that they’re hunting. Because of the need for gun accessories for specific hunts, reliable firearms manufacturers are transitioning to posting online catalogs of their products for their clients.

Here are some AR-15 accessories that can serve a hunter’s goal for a well-prepared hunt.

Sights are a universal favorite among hunters. The more versatile an optic is, the better the hunt. Optics with a longer battery life can be integral to long hunts.

In terms of stalking for a long chase, a shooting mat is a travel companion that every hunter should have. Besides providing ease and comfort, it also keeps the owner and their firearm dry from the wet ground for stable shooting.

A vast majority of the time spent in hunting is in navigating through the environment. For the AR-15, setups with unused parts of the rail will be prone to the environment, from thick foliage to sticky mud. Installing a rail cover is cheap and an effective way to protect the rail.

Hunters spend most of their time scouting and stalking for prey, and most of the time, they don’t have control over the weather. Environmental damage can affect the performance of the firearm, so it’s a safe move to keep spare parts and cleaning agents to keep the weapon dry.

User Preference Is the Key

As it is with the debate of revolvers and pistols, there is no clear answer on which firearm works best. Any professional gun owner knows that each gun has its ups and downs and a situational advantage over the other. In terms of hunting, preference plays a much more significant role with regard to effectivity.

Each person’s feelings on a hunt are the key to knowing how much or how little they should pack. User preference is always the best guide to deciding whether or not that extra will come in handy. In the battle among bolt, lever, and muzzleloader rifles, the AR has shown itself to be a compelling modern alternative to hunters. 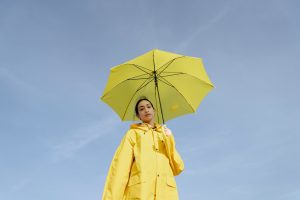 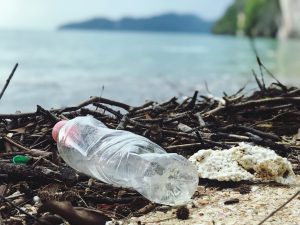 Toward A Greener Future –... 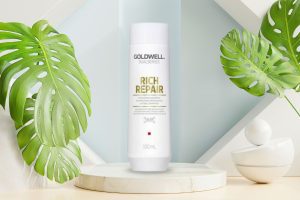