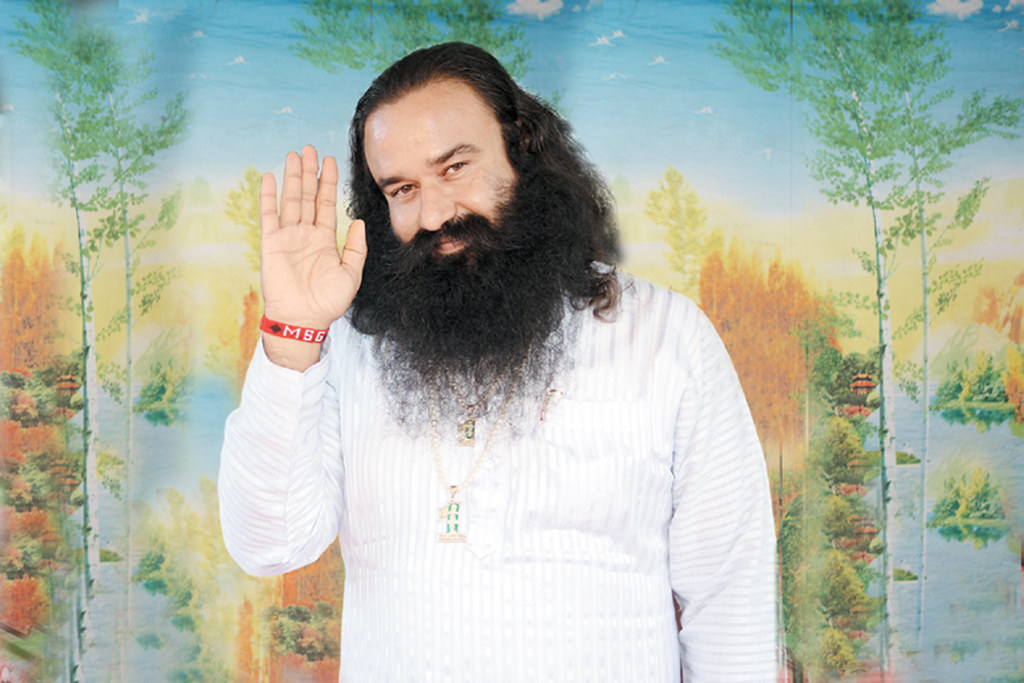 Acquire these Traits to be Able to get His Divine Grace

These traits of true Human beings will make you beloved and cherished human beings. Every person will be in awe and admiration with you. Lord himself will love you and feel proud of you as you become the true and best version of yourselves. So here are these traits, suggested by His Holiness Rev. Saint Gurmeet Ram Rahim Singh Ji.

Guru Ji Baba Ram Rahim Ji says that human beings should never condemn their parents because it is against our culture. The person who condemns the parents also has the same blood in him, which they condemn, so how can he be good himself.

During Satsang, Rev. Guru Ji says that there can be a difference between modern thinking and thinking of elders, but does not condemn your parents for their different perspective. The person should listen to his elders and respect them.

If you do not like their advice do not take it but don’t say anything rude or hurt their feelings. They have done more for you apart from making you a capable human being. The house is best with the elders of a person, so a person should never disrespect his elders, but should take advantage of their knowledge. The stories of grandparents used to squeeze life into them earlier, but these days, grandparents are not seen buzzing in the houses with their box of stories. 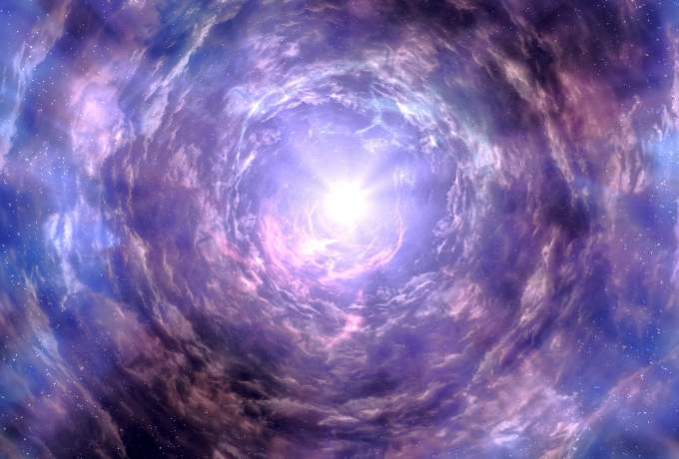 Humans should give up their demerits and possess qualities

Rev. Baba Ram Rahim Ji says that the families are collapsing these days; the main reason is that people do not want to be with the elderly.

Human beings should give up their demerits and acquire virtues. Saint Ram Rahim Ji says that today we remember those people who have done good deeds, done good deeds; we still have respect for them today.

At the same time, no one remembers the crores of people who came in the same time. Human beings should live a good life and be a model for others to follow.

Heaven is where there is love, health, and mutual love

Guru Ji exhorts that Saint-Pir-faqir never forbids anyone to make money, but at any time the person should not earn money by claiming anybody’s rights. When you eat someone’s rights, you land up in troubles and you can never gain peace in life. This causes misery and pain in the house.

The karma that is earned by a person who eats and kills has to bear the fruits of it as well as his generations. His Holiness says that a house is a house where there is love, good health, and mutual love and respect. It is written in all the religions that you should work hard and eat. Human beings should become karma yogis and Gyan yogis.

Baba Ram Rahim Ji says that what are our religions are Mega sciences. Religions were made thousands of years ago. Science can never give oxygen to the mind, however much it may wish, but religion can give oxygen to the mind in a pinch. Constant chanting of Ram-Naam increases confidence and can be won by losing power. Guruji says that these seven senses together with, mind, illusion, greed, anger, greed, lust, ego are destroying your precious thoughts.