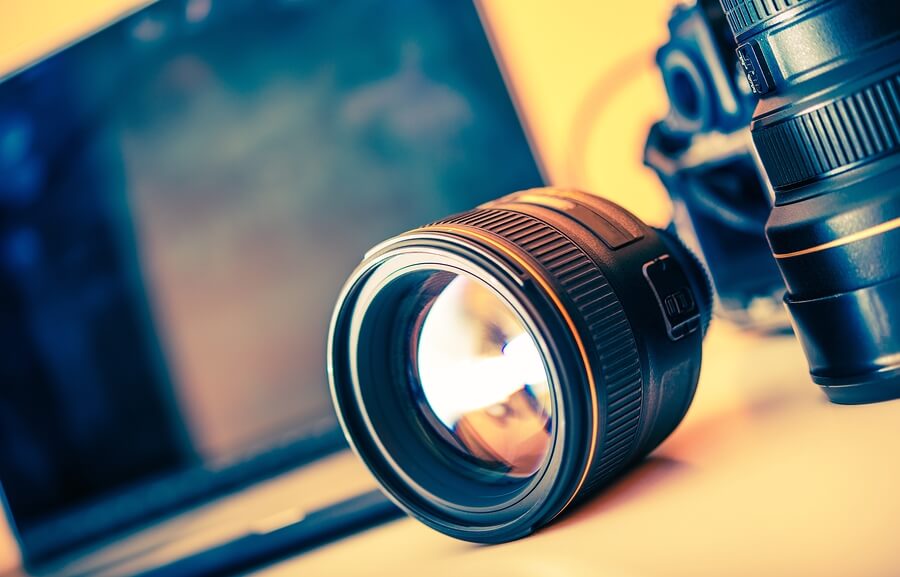 Beauty admires everywhere. We love to see beauty in everything and we allured to it. Many fashion designers create numerous latest trends and fashion photography brings these changeable trends to us. Widely changes fashion world always showcase their talent in fashion shows organized by many fashion houses. Ravishing, Radiant and Glamorous Divas present the latest trends of the fashion world. How is it possible to attend every fashion show to get the information of what’s been presented? Fashion photography gives you the inner sight of each and every fashion shows.

It gives you entire information of what to wear according to latest trend of fashion. Who does not want to be updated about new trend? Fashion photography has been started in 1856 by Adolphe Braun, a French photographer, to make the people aware of fashion world. There are numerous fashion photographers all over the world but some has distinction in it. Michael William Paul; A reputed Director and Photographer who has earned reputation in the fashion world by his contemporary and creative approach. MWP is an insightful entrepreneur and a dedicated human being. Michael William Paul is a Director and Photographer, passionate about his work for both editorial and advertising. He has changed the perception of fashion and beauty photography. Michael‘s approach towards his works is factual and honest. Reorganization and respect for new talent adds for value to quality of work. He always admires being working with young artists.

MWP being an international fashion and portrait photographer has been working over past 10 years with in the United Nations. He has started shooting a Television documentary in Russia in 1998 when he was an undergraduate; this encouraged the MWP to come in this field officially by journalism, photography or film. He was hired as a photographer initially later on; he turned an information and media consultant While shooting as a Portrait photographer for the largest women’s lecture series held in North America MWP got inspired by Jane Fonda, Shirley MacLain, Isabella Rossellini, Maya Angelou. Michael William Paul has tremendous knowledge about fashion and beauty. Many renowned international magazines like Elle, Town, and Country, Harpers Bazaar, Today’s Bride Flare, Arise, Wedding Bells have published his fashion photography both editorial and advertising.

The special edition of book publication “New African Fashion “ has selected MWP’s photograph of empowering three African supermodels(Hawa, Nana, and Sonia). He focused on producing and directing the photoshoots. He has worked in front of the camera in the popular internationally syndicated Canadian TC series “In Your Space”. MWP has given guest appearances for E Network Television shows and VH1. MWP has involved in many humanitarian ventures. He is the founder of Universal Models for Peace (UMP), an international non-profit organization. Michael has represented UMP in the Fashion world Forum at the United States Headquarters on International Women’s Day with moderator and Fashion icon Fern Malis and Carolyn Hardy of UN Women. He is the part of the UN and contributing his service to solve world issues.

Michael William Paul has given new heights to fashion photography.