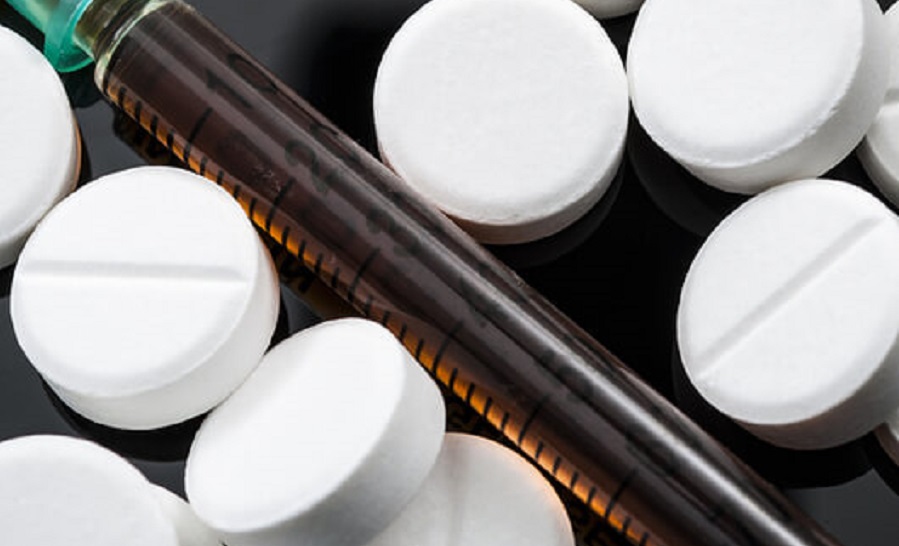 How Bioequivalence Studies Support Both Generic and Novel Drug Development

Bioequivalence forms a comparative study of two drugs at the same dosage, form, and active ingredient. These two preparations of a drug should have the same bioavailability, and similar Cmax and Tmax in terms of Area Under Curve (AUC) to be considered bioequivalent. Given that we discuss the maximum concentration (Cmax) and time taken to reach the max concentration (Tmax), similar pharmacokinetics form an integral part of any bioequivalence study.

Becoming a Factor in Drug Development

Thanks to its role in the comparison of two drugs, bioequivalence is a very important factor in generic drug development. In a conventional example, a similar drug and the reference (or branded) drug can be tested together for similar bioavailability. If the proposed drug shows bioequivalence to the drug its path to the market becomes easier.

FDA has encouraged the production of generics using ANDA rules. Where applicable, a generic drug may skip the New Drug Application (NDA) and instead choose an abbreviated drug application. Bioequivalence is a critical factor in determining the suitability of a generic for widespread use. 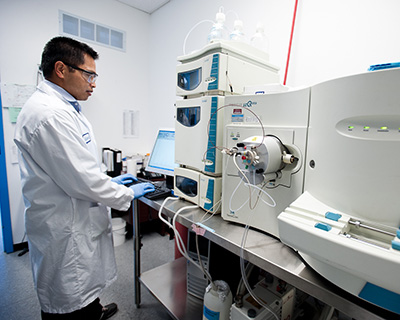 Toxicokinetic (TK) properties should be considered along with the PK properties. This is to ensure that the new formulation does not cause adverse effects or side effects that are a marked departure from the reference drug.

Considering the availability of data and steps involved, bioavailability and bioequivalence have also found widespread use in novel drug development. Some estimates suggest that getting a new drug to the market can cost well over $1 billion. Time and cost savings are possible by using the aforementioned factors during the early stages of drug development.

Chances of a novel chemical entity (NCE) being a safe and efficacious drug increase with the use of these principles. FDA’s Critical Path Initiative puts a fair amount of faith in using bioequivalence as a way of creating new drugs as well as generics.

Specific and sensitive bioanalytical method validation forms a critical part of drug discovery and development. Several assays have been developed to support various stages of discovery and development of a drug. Other steps in the method also generate data. Bioanalytical methods work with the information and data generated to create an effective guide to early clinical programs.

Two steps are primarily employed for the bioanalytical method. First is sample preparation, which involves cleaning a sample before evaluation or concentrating it to improve detection. The second step focuses on the detection of the compound using various methods, mass spectrometer being the most popular.

5 Tips For Looking After You...