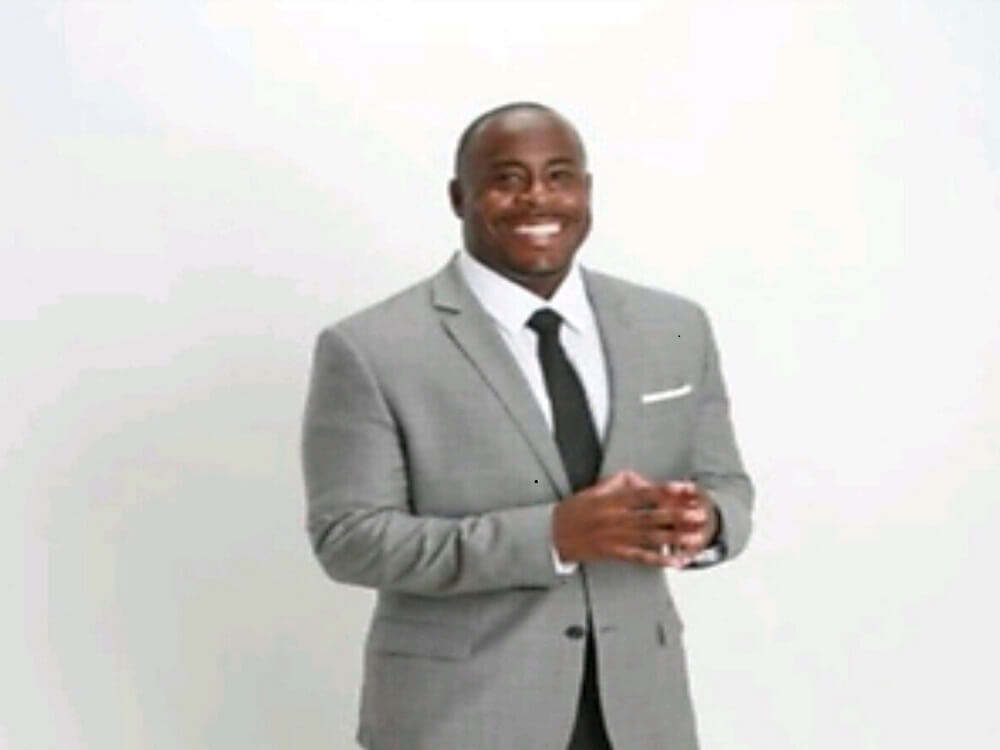 Ashley Harrison was born January 10, 1984, in Rochester New York. From a very humble start to motivate himself to rise beyond the expectation of the surroundings and pursuing along with them. He needed same approach and dream desire to rise. Thereby turning out to be a real estate investor. He was former owner and managing attorney of The Law Offices of Sir Ashley Harrison, PLLC.

From an early age, his mother taught her young son about the need for hard work and sacrifice to succeed in life. As his father went to prison when he was 2 years old. His stepfather, passed away suddenly when we were 13. While living with his single parent mother, young Harrison was selected in an Urban Suburban Program in Rochester, New York. The program allowed a handful of Rochester’s inner-city youth to be transported to the better educational institutions outside of Rochester’s city limits. Sir Ashley Harrison excelled in school. He earned very high grades throughout his schooling. At a very young age, Harrison became aware of his race and home-life situation.

His mother saw her young son managing this inner turmoil. She consoled him that he was different. Harrison is the oldest among his sibling and the three cousins who were brought by her mom so that may not get separated in child care, as their mother was drug addicted. Soon he learns to take additional responsibility of helping to care for his siblings. As his mother would work numerous jobs to meet all the needs of her growing family.

Harrison excelled in the classroom, sports, particularly basketball, was his first love. The team atmosphere provided Harrison a type of a second family. He still cherishes the friendships he built with his high school teammates. Because he believes that nothing brings people closer together, regardless of race than experiencing adversity together. After high school, Sir Ashley Harrison studied at Georgetown University. Here, he obtained degrees in History and Government. While at Georgetown, Harrison became manager of the Men’s Basketball team.

Harrison selected in law school in the fall of 2006. He attended North Carolina Central University School of Law in Durham, North Carolina. Little as far as anyone is concerned the Assistant Dean of the law school was David Green. He is a former manager of Georgetown University during Georgetown’s championship runs in the 1980’s. After law school, Harrison admitted in Tennessee, North Carolina and the Federal Courts of the Western District of North Carolina to practice law. He also opened up his own law firm. Harrison is also a strong supporter of mental health awareness.

As one who suffered from depression and someone who has family members who have other mental health diseases, Harrison is an advocate of mental health assessment, acknowledgment, and treatment. Sir Ashley Harrison grew up in a black community. This community widely ignored mental health issues. It caused him to be oblivious to dangers and impact poor mental health and treatment can cause. So today, he makes it his main goal to shine the light on the issue. He takes mental health very seriously.

Sir Ashley Harrison is a full-time real estate investor. Harrison does deals throughout the country but his primary markets are Washington, North Carolina. 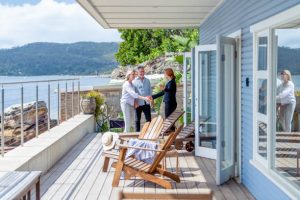 How to sell properties in Aust... 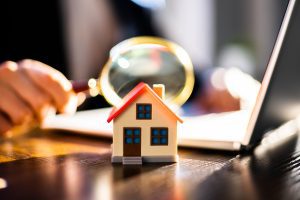 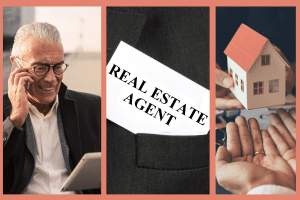 The Future of Luxury Real Esta...