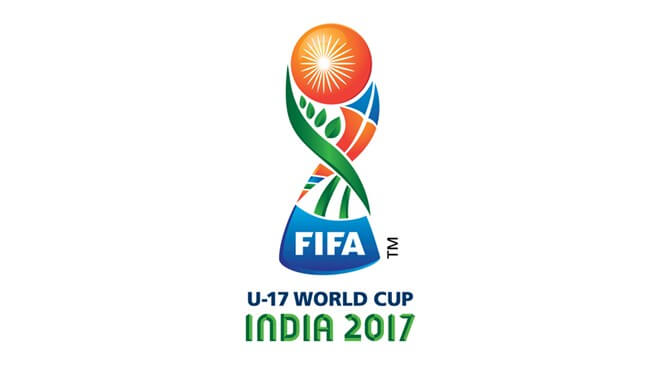 Delhi Government linked up with FIFA for U-17 World Cup

Delhi government on Friday held hands with FIFA for the Under-17 Football World Cup, which is to be held in August-September 2017 in India.

A senior authority said that the government chose, on a basic level, to hold hands after a delegation of FIFA and AIFF individuals met Chief Minister Arvind Kejriwal and the Deputy Chief Minister Manish Sisodia on Friday. 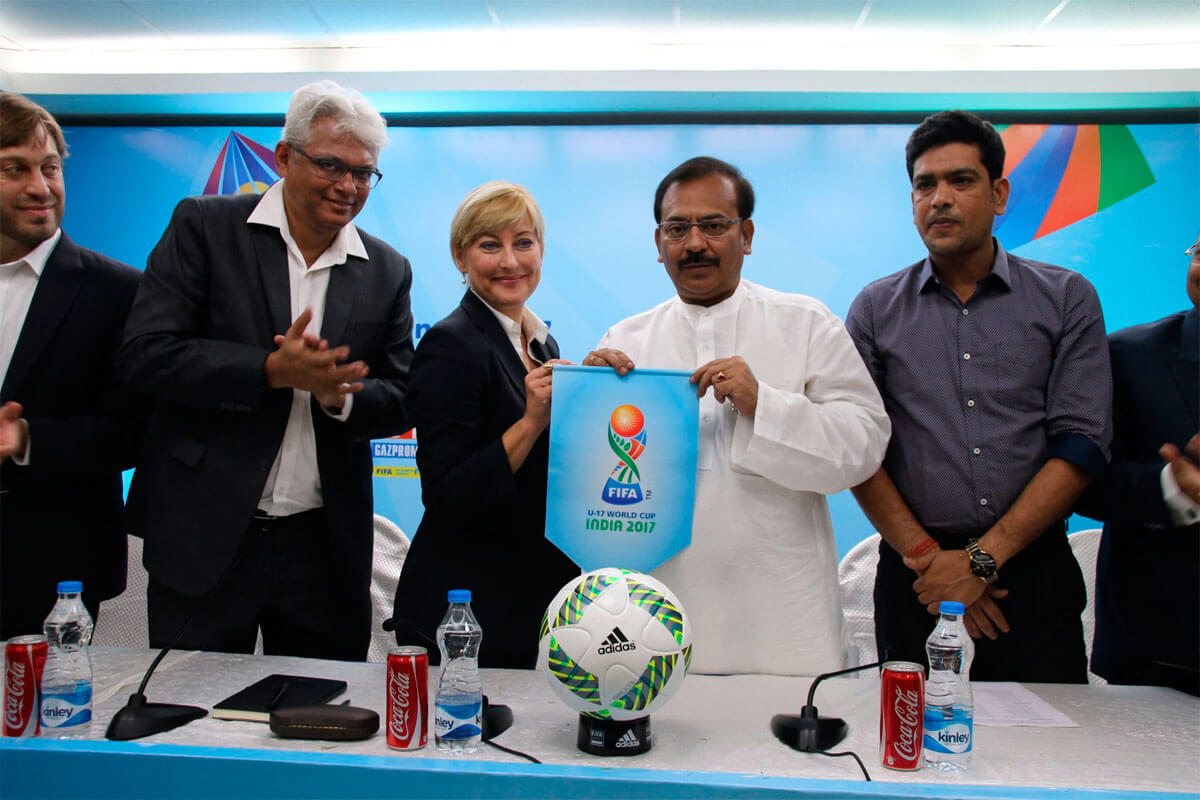 Conversing with the delegation, the Deputy Chief Minister, who is also the Education Minister of Delhi said, “We need to develop great abilities in football, great football grounds in schools, a preference for playing football. We are holding hands for the occasion, as well as to build up the sporting culture for the youth.”

How to install Smart Security ...

How is social media dictating ...