Home Travelogue Few Facts about the Sacred City of Nazareth 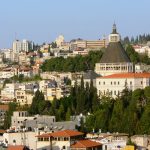 Nazareth is the town in Israel where Jesus spent his childhood days. This place is considered a pilgrimage destination for Christians and is a must see place for every Christian. Many thousands of Christians visit Nazareth every year. In fact even non-Christian tourists are attracted to visit this ancient historic town located in Israel. It is a destination which every traveler wants to add to their bucket list. Nazareth city is a true combination of present day time with ancient stories.

Nazareth is the capital city of northern area of Israel; it also is the district’s biggest city which has different biblical locales that give significant relationship to Christian pilgrimage. From the last two thousand years, Nazareth’s streets are flocking with visitors from all over the world. Nazareth was not the same as it looks today. Now it has all modern facilities for tourists, however, still has all the historic attractions that it is famous for. It was a small Jewish town when Joseph and Mary came here with his child Jesus.

In this article, Binoy who loves to travel has described a list of some of Nazareth basic treasures that survived the developing times. 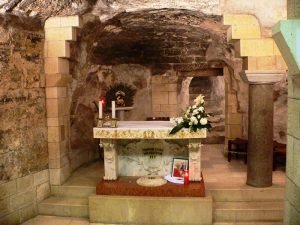 1. The Catholic Basilica of the Annunciation – The Church is considered as one of the holiest and popular places in all of Israel. It is one of THE gigantic Christian foundations in the Middle East. By Roman Catholic beliefs, this is the site where the Virgin Mary was informed by the Archangel Gabriel that she will bear the son of God, the child Jesus. 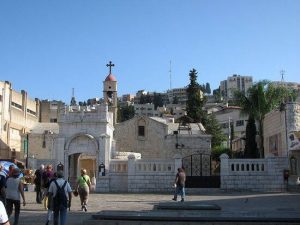 2. The Greek Orthodox Church of the Archangel Gabriel – This religious structure, also known as St. Gabriel’s Church in the past, is the place of the annunciation; according to East Orthodox beliefs. 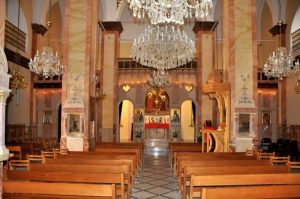 3. The Greek Catholic Synagogue Church – This church is also referred to as the Church of the Synagogue. It is the traditional area where Jesus revealed his lessons to the general population. 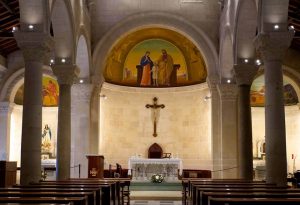 4. The Church of St. Joseph’s Carpentry – This is considered as the conventional area of the workshop of Joseph, where Jesus played the part of being his helper. When you explore this zone, you get to see St. Joseph as a model of patience and protective love. Also, you will come to appreciate his dedication to his workers, as a strong motivation & inspiration for your daily conduct in life. 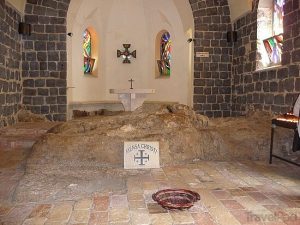 5. The Mensa Christi Church – This is the place where the resurrected Jesus ate with his loyal apostles after His demise from the cross. Despite of how rapidly world has changed, devotees from various countries love to visit this spot at any cost. This spot without any doubt can touch the depths of one’s spirit in a mysterious way. It’s really amazing how this biblical foundation has survived the toughest climate and time change.