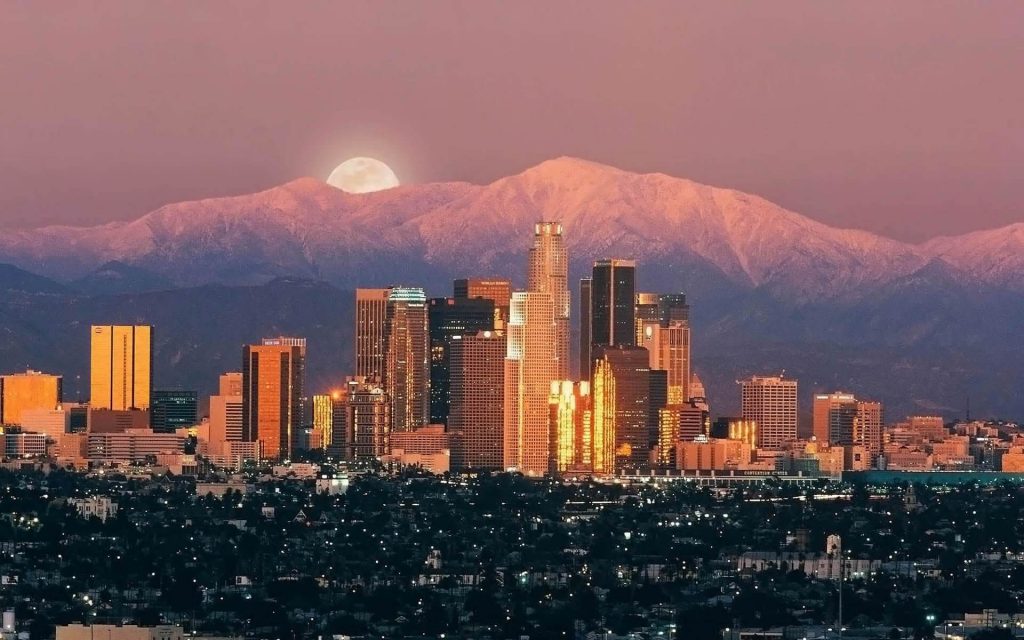 Deep inside the heart of Binoy is the relentless desire for travel adventures. What better place to have an adventure than the United States of America, often referred to as the “Land of the Free”, for an exciting road trip along its west coast from San Francisco all the way down to Los Angeles. The Pacific Coast Highway is one of the most prominent driving roads on the planet. As the name indicates, the road for the most part travels, north to south, along the western coast of America.  Driving along the seashore, you get to see some breath taking views of the landscape from the many viewpoint bays along the route, making it an awesome experience.

San Francisco, a hilly city in northern California, is on the tip of a peninsula surrounded by the Pacific Ocean and San Francisco Bay. The Golden Gate Bridge, Alcatraz, Fisherman’s Wharf and Muir woods are some of the main points of tourist attraction in the city.

Binoy experienced the thrill and excitement of traveling on the “The Golden Gate Bridge”, referred to as one of the Wonders of the Modern World by the American Society of Civil Engineers. It is also one of the most internationally recognized symbols of San Francisco, California, and the United States. 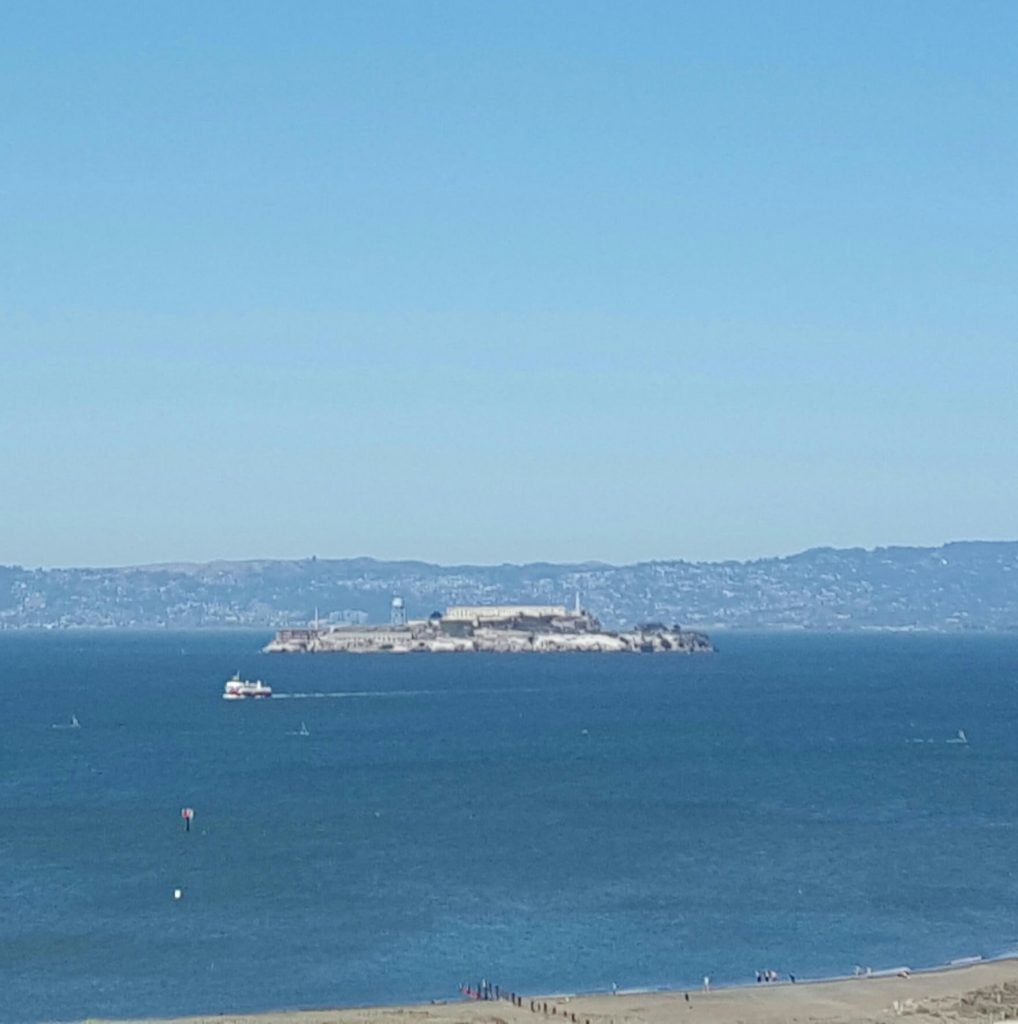 The next place Binoy visited was the Alcatraz Island, which is located in the San Francisco Bay, 1.25 miles offshore from San Francisco. You can reach this place by ferry. It is home to an abandoned prison and the site of the oldest operating lighthouse on the West Coast of the United States.

Fisherman’s wharf is another popular and one of the busiest tourist attractions in the western United States. While there, Binoy visited the Cannery shopping center and the Ripley’s Believe-it-or-Not museum.  With plenty of seafood restaurants there to serve the fresh seafood, Binoy, a seafood lover, was ecstatic and indulged in some lip-smacking seafood. 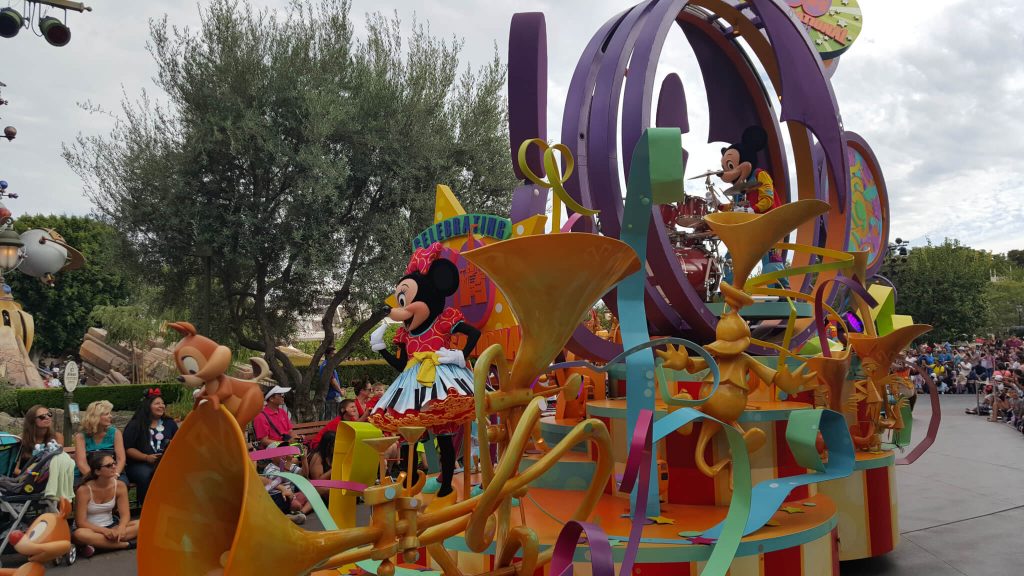 The Muir Woods, a national monument, is home to the oldest and tallest redwood trees on the planet.  Managed by the National Park Service, it provides solitude through interpretive displays, programs, and numerous hiking trails. Binoy enjoyed the tranquil stroll through the 1,000-year-old giant trees towering 260 feet high and realized why the famed naturalist John Muir referred to it as “the best tree-lovers monument that could possibly be found in all the forests of the world.”

Binoy also stopped at the Sausalito, a charming hamlet across the bay at the north end of the Golden Gate Bridge. Sausalito is 8 miles southeast of San Rafael, at an elevation of 13 feet and combines the hillside with the shoreline.  It has become a tourist destination known for its artistic and wealthy enclave, a picturesque residential community with large numbers of houseboats.

Culminating his adventure at Los Angeles, one of the glitziest places in the world, and also known as the City of Angels, Binoy had the exhilarating experience of people watching in Rodeo Drive, nonstop nightlife at the Sunset Strip, and the star quality of the Hollywood Walk of Fame.  Being one of the top dining destinations, Binoy hopped around the taco stands and explored the celebrity-filled eateries.

A two-week road trip by Binoy Nazareth that was incredible in every aspect. Have you planned yours yet?