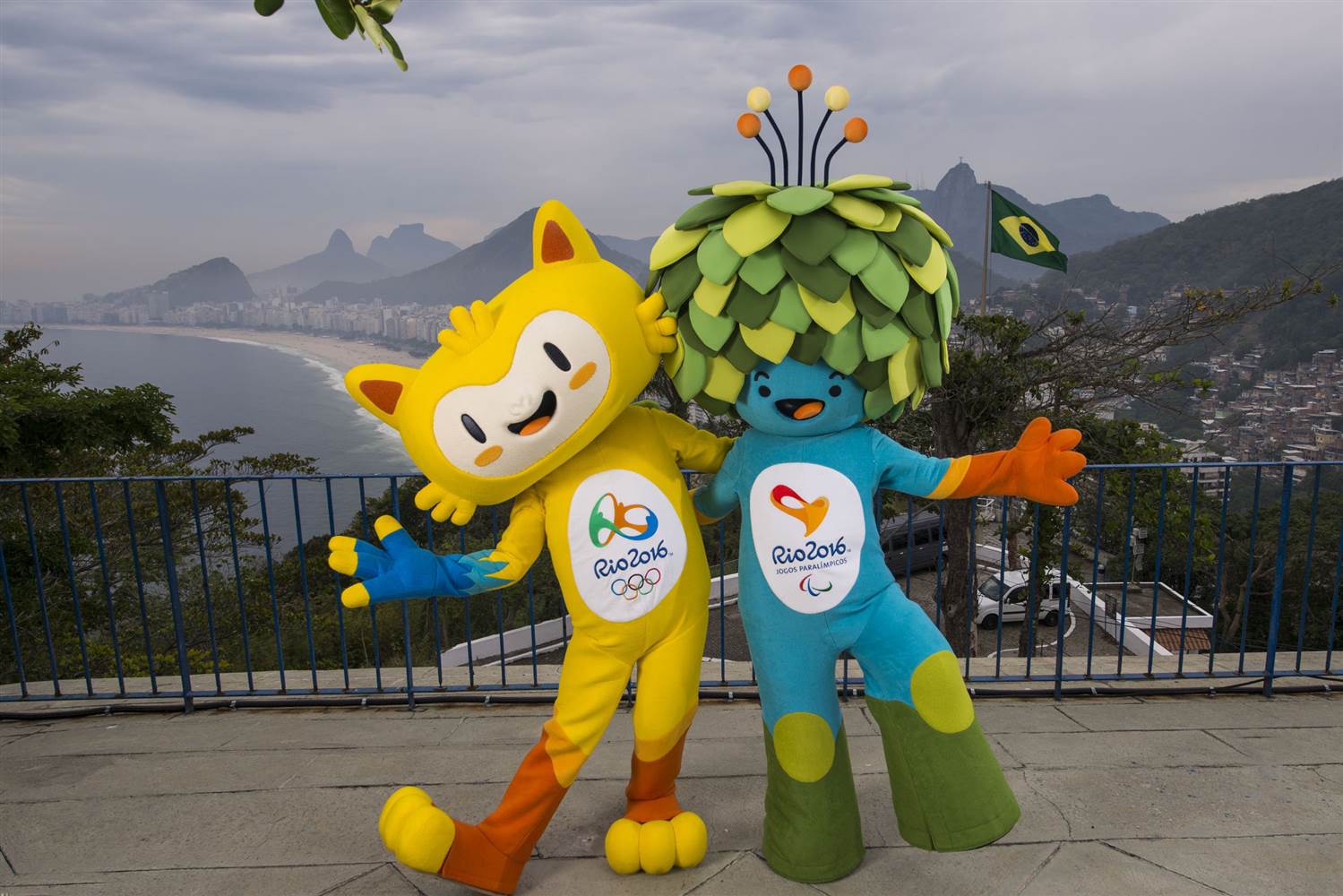 List of Indian Participants succeeded to save a berth in different sports for Olympics Games Rio 2016. 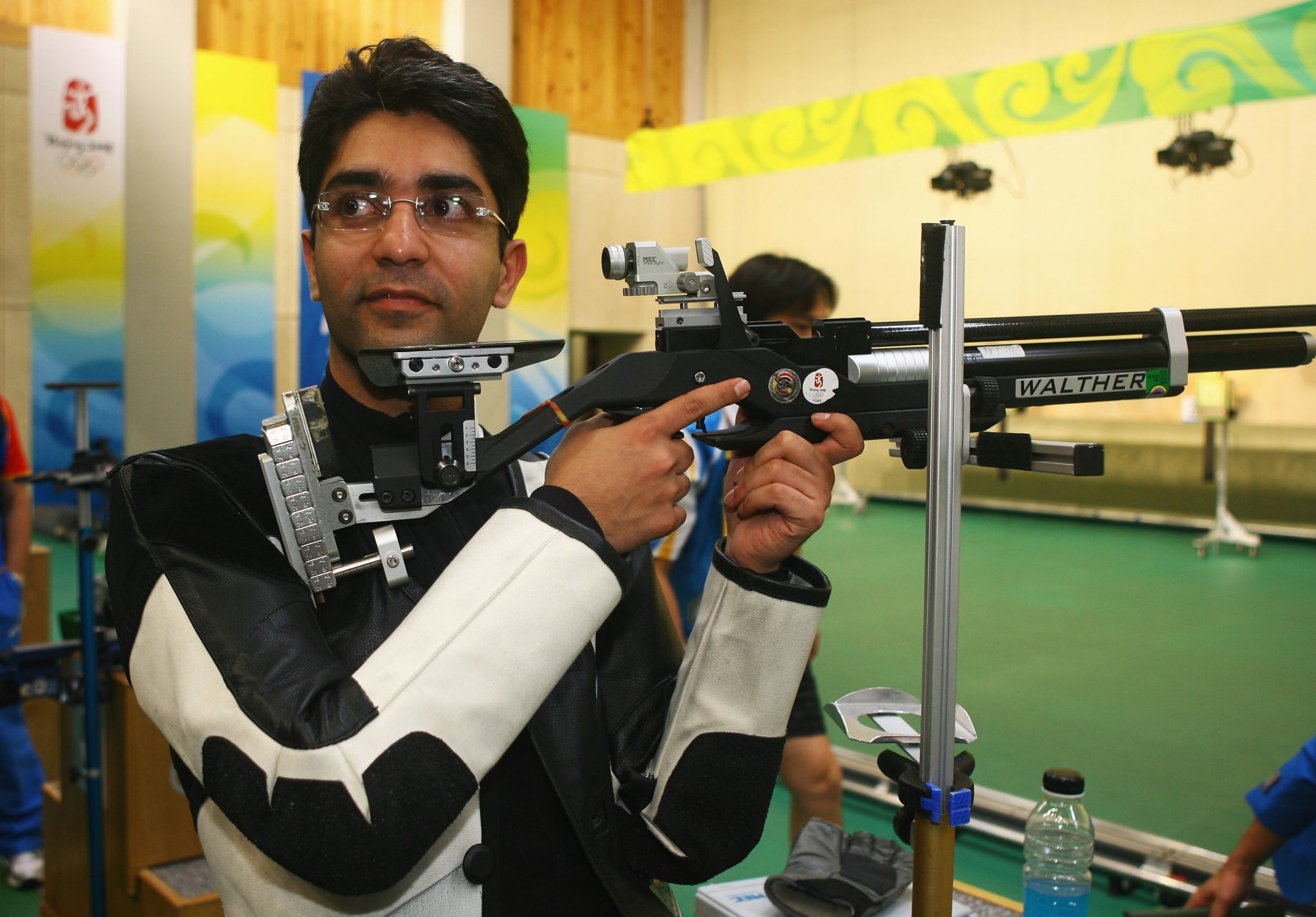 Total 12 participants have been qualified for Rio Olympic 2016. Among them Abhinav Bindra who became the first Indian to won the Gold medal in the 10 m Air Rifle event at the 2008 Beijing Olympic Games will be taking part in his 5th and final Olympics this year. . According to Abhinav Bindra, he will try hard to get the Gold medal again for India.

Others Athletes participated in shooting category are 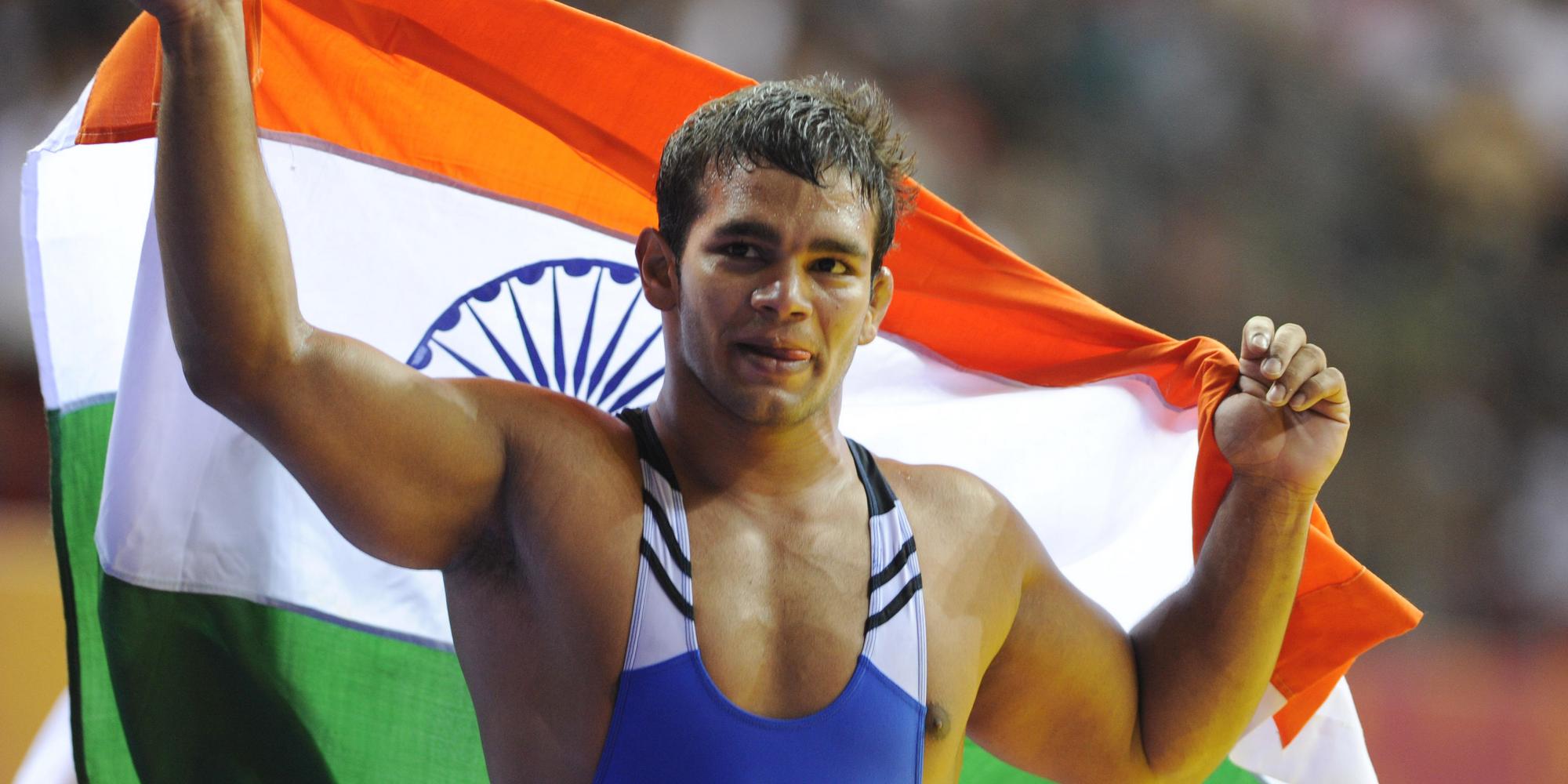 Others Athletes participated in wrestling category are 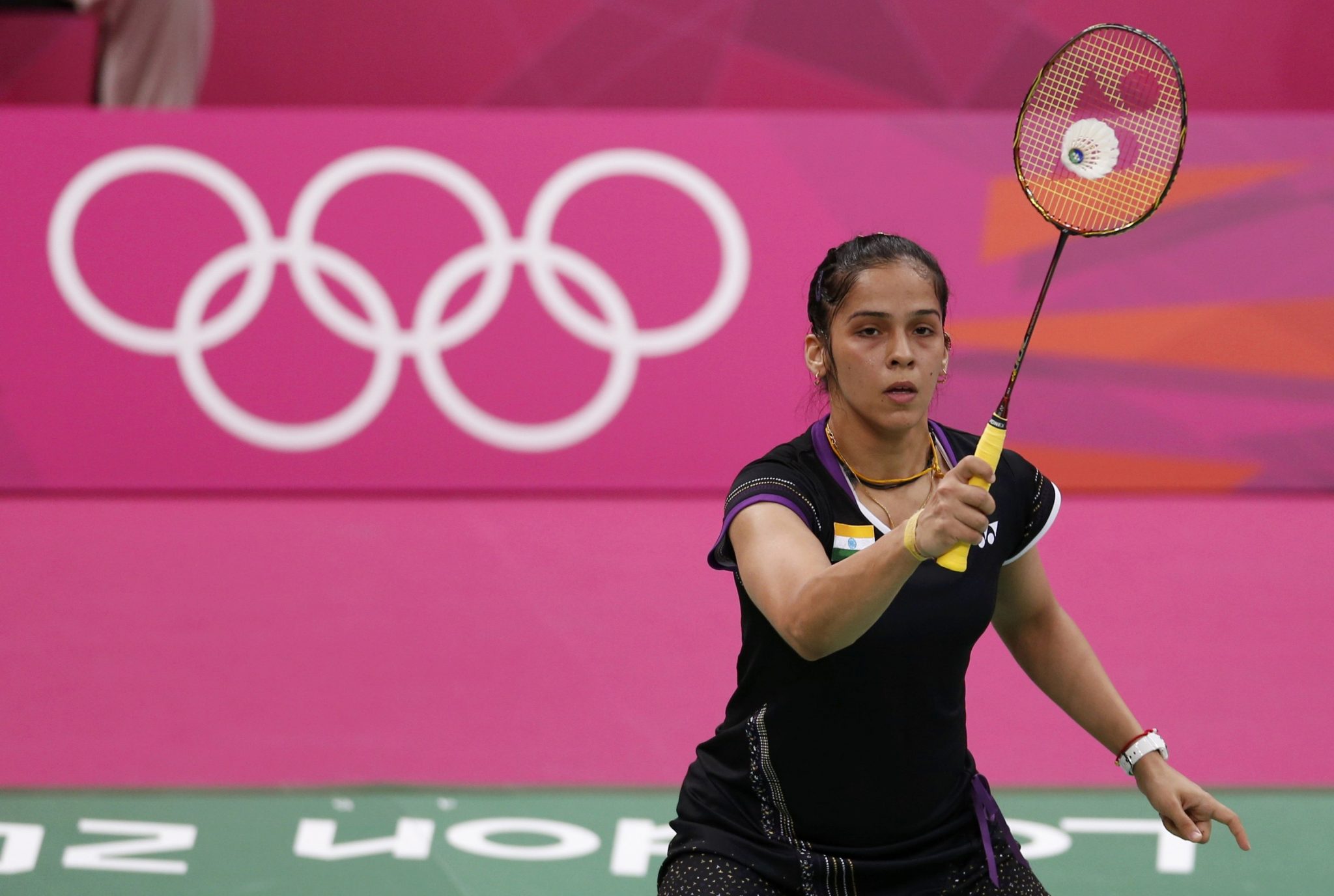 Sania Nehwal, former world no.1 in Women’s Singles Indian Badminton sensation will take part in her 3rd Olympics.  She won the Bronze medal in Summer Olympics 2012.

Others Athletes participated in Badminton category are 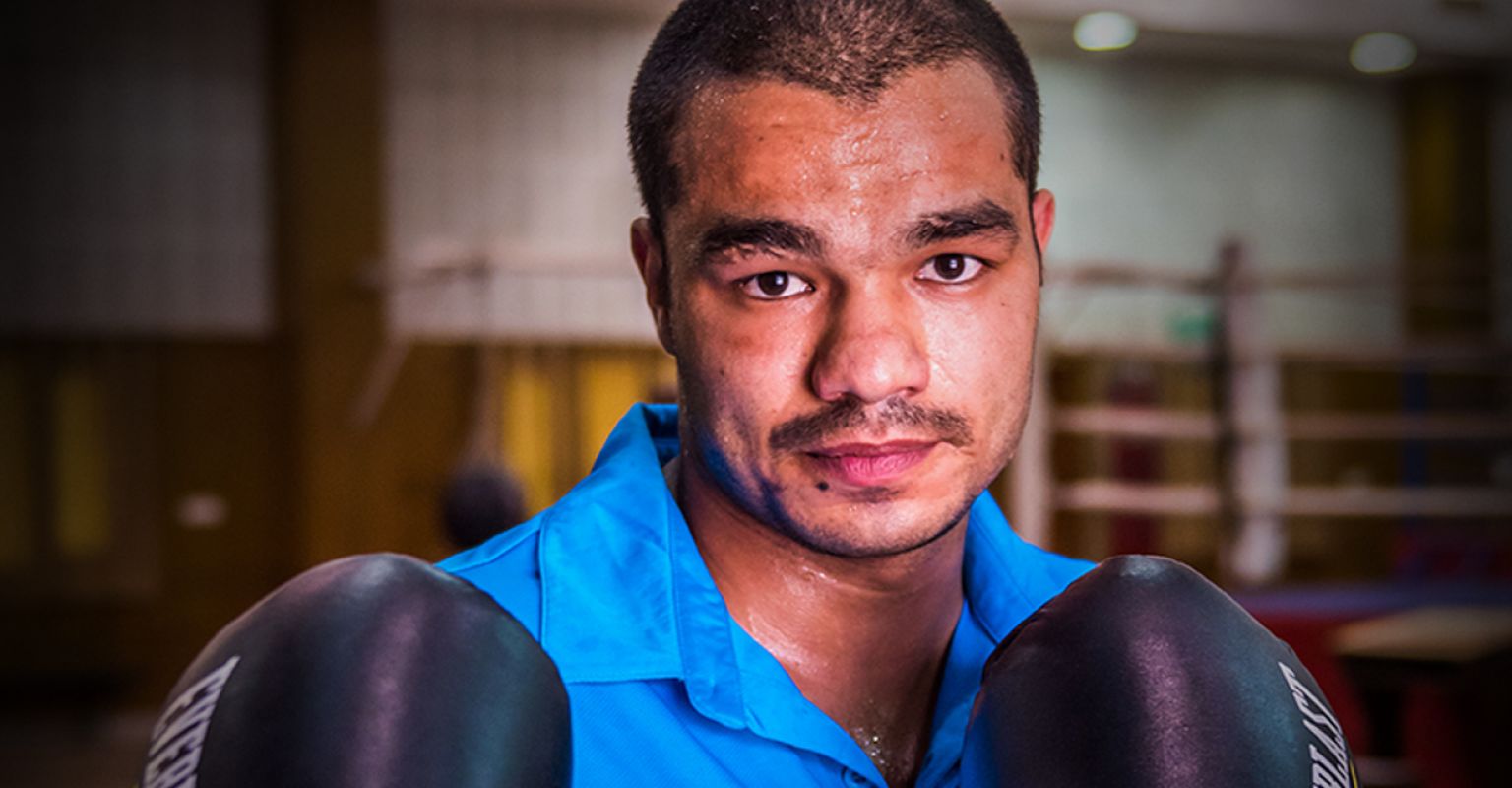 Vikas Krishan Yadav an Indian boxer who won a gold medal in the 2010 Asian Games will take part in Rio 2016. Shiva Thapa, and Manoj Kumar are other two contestants who qualified for Rio Olympics 2016. 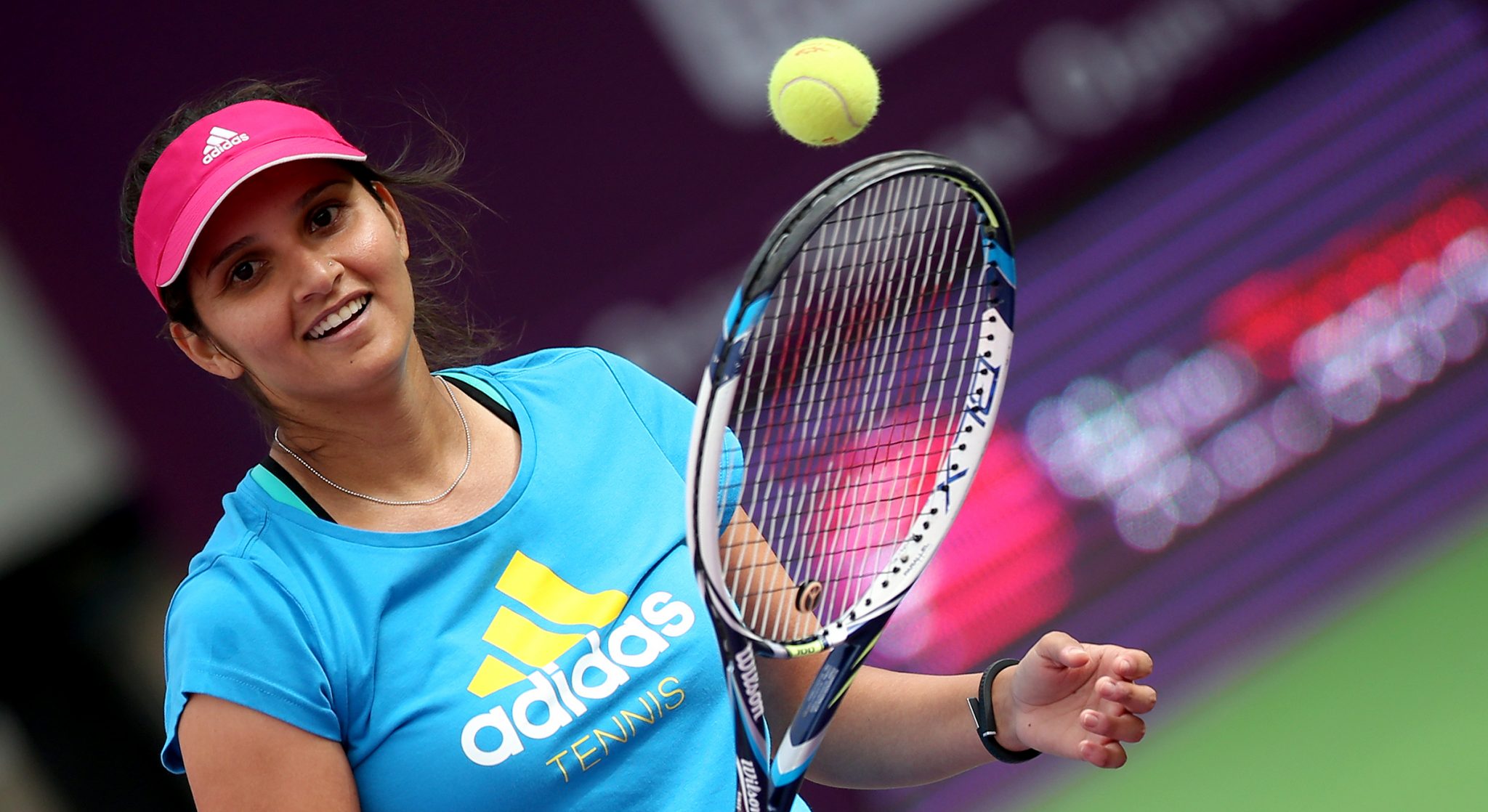 Tennis star Sania Mirza ranked No. 1 in the women’s doubles rankings will be spotted in action in Doubles event of Rio Olympics 2016.  Leander Paes, Rohan Bopana and Prathna Thombare will also represent India in Rio Olympics 2016. 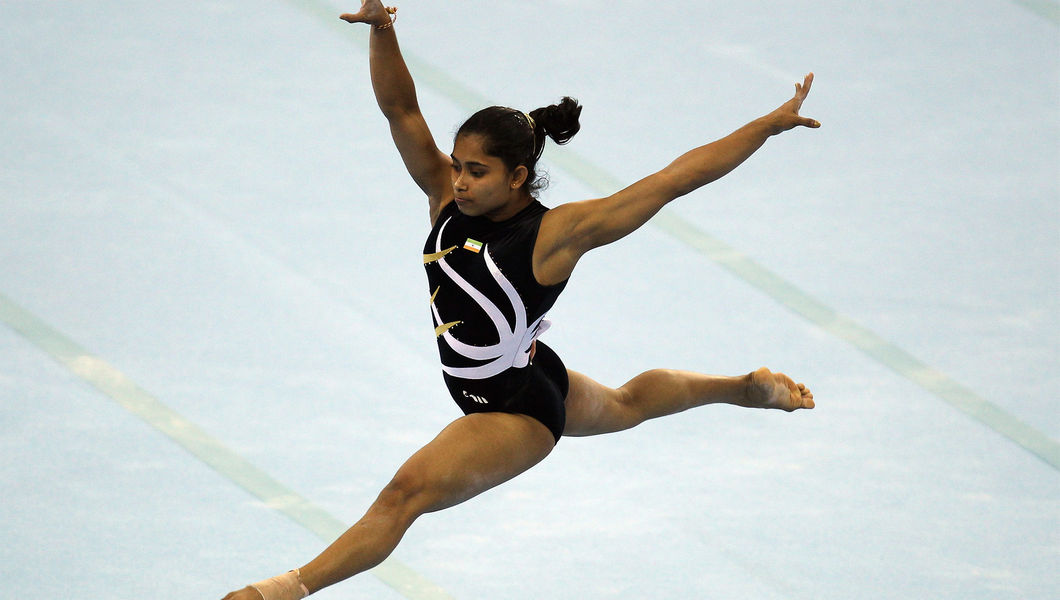 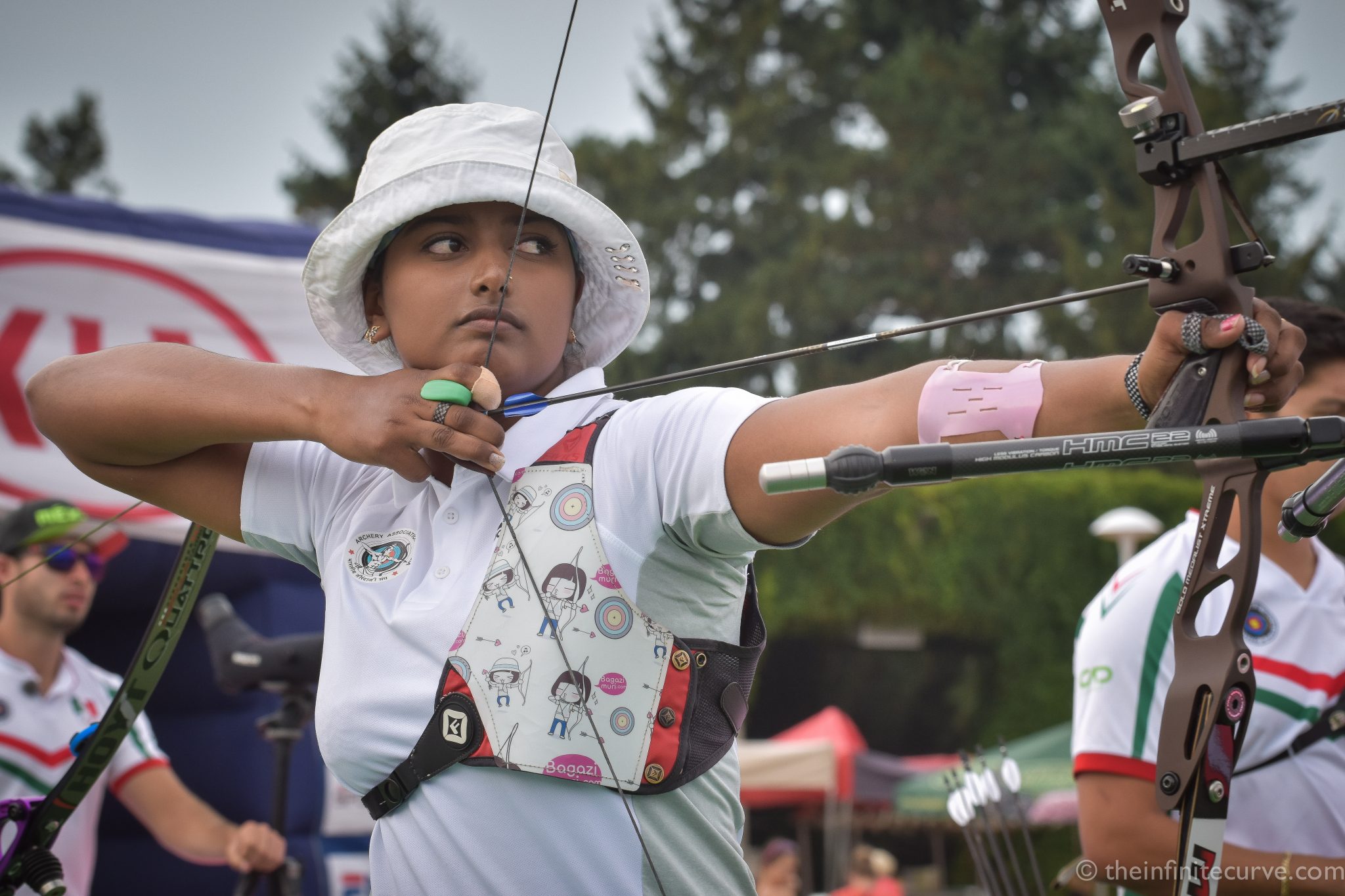 Deepika Kumari former world No.1 currently at No.5 won a gold medal in the 2010 commonwealth games wants to win Olympic medal for India.  Other Participants are Atanu Das, Bombayla Devi Laishram and Laxmirani Majhi. 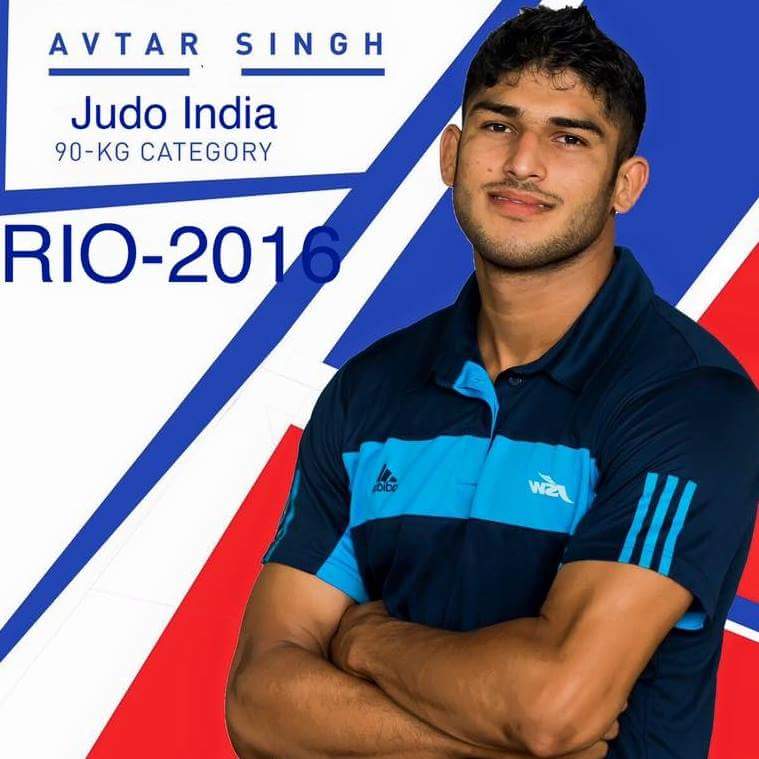 Avtar Singh has qualified to compete in Judo at the Rio Olympics 2016. 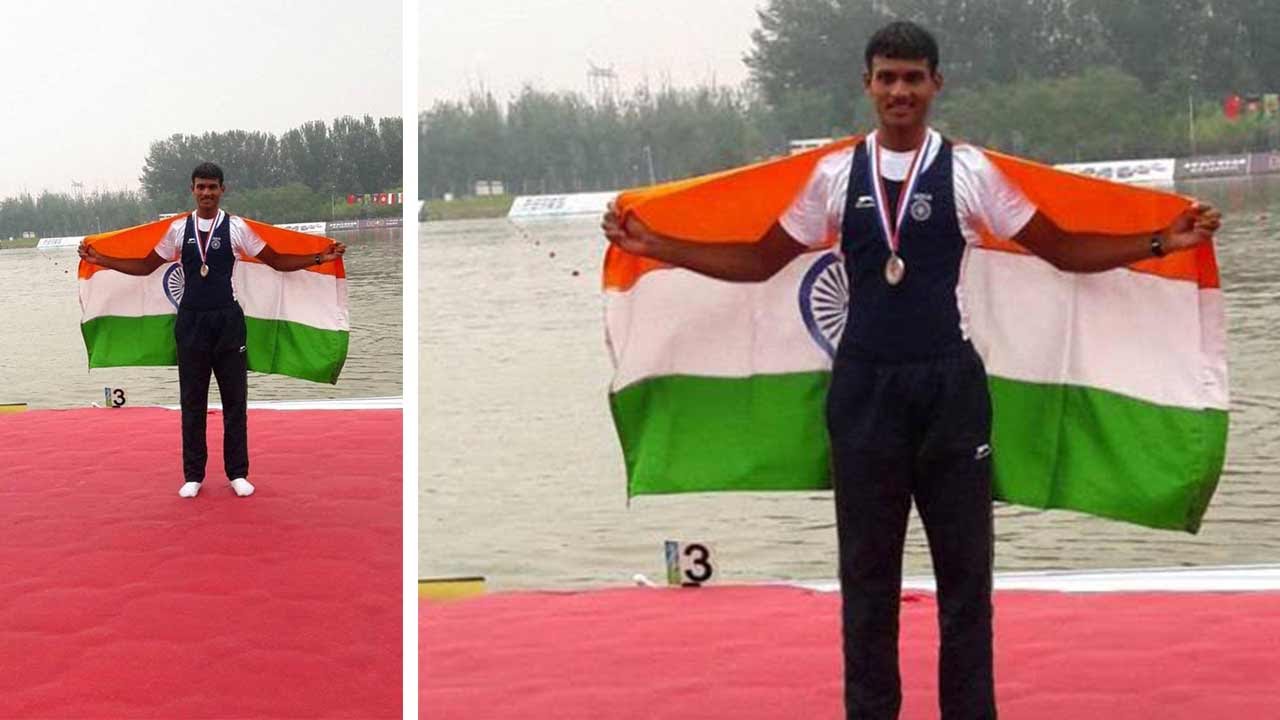 Dattu Baban Bhokanal has qualified for the 2016 Rio Summer Olympics after winning a silver medal in the FISA Asia and Oceania Olympic Qualification Regatta at Chung-ju in South Korea.

Swimming
Sajan Prakash also known as Indian Michael Phelps who created history in Aug, 2015 by winning 6 gold and 3 silver medals in Indian National Games is all set to win medals for his country in Rio Olympics 2016.  Shivani Kataria is the second athlete succeeded to take a place in Rio Olympics. 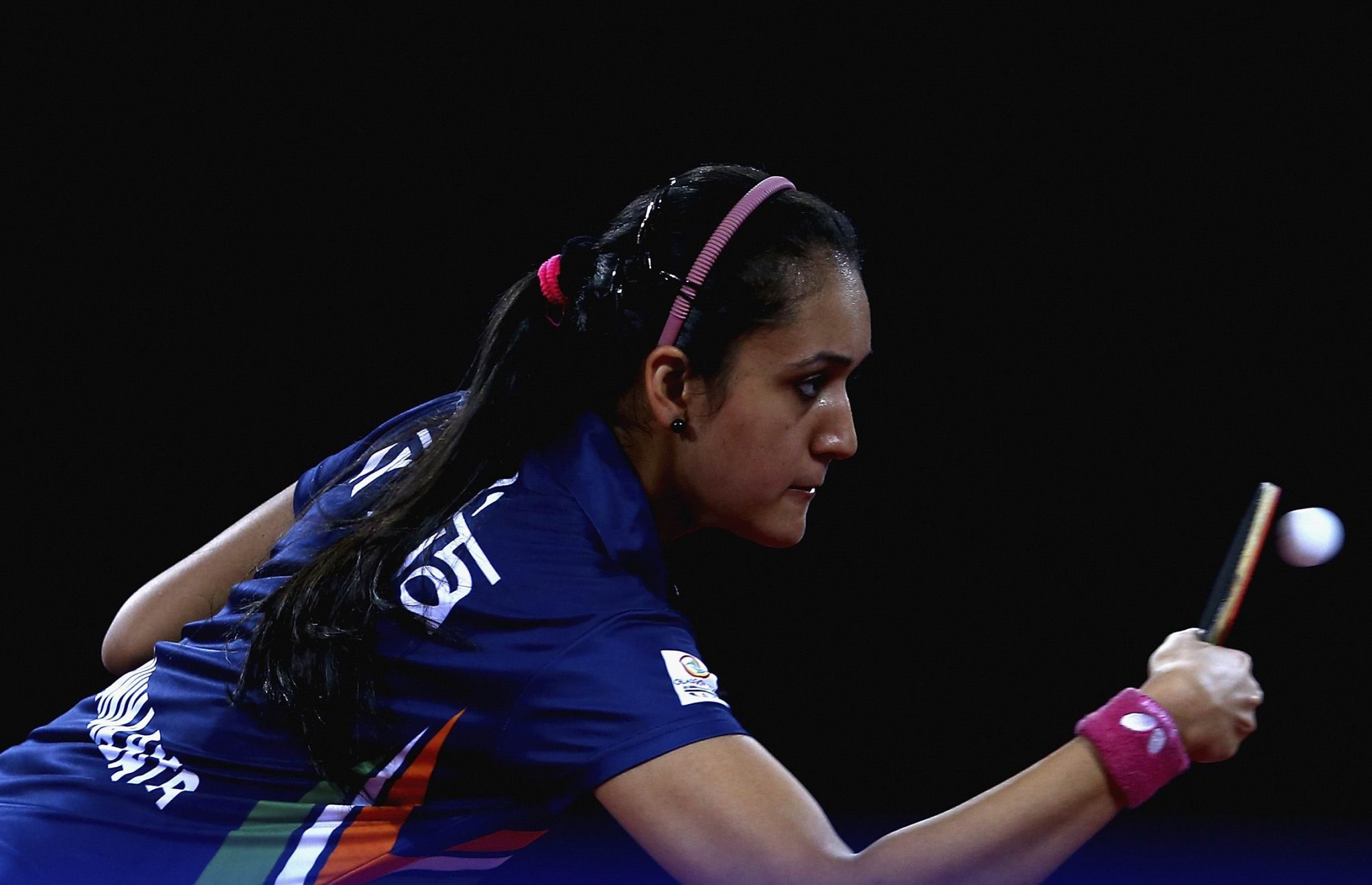 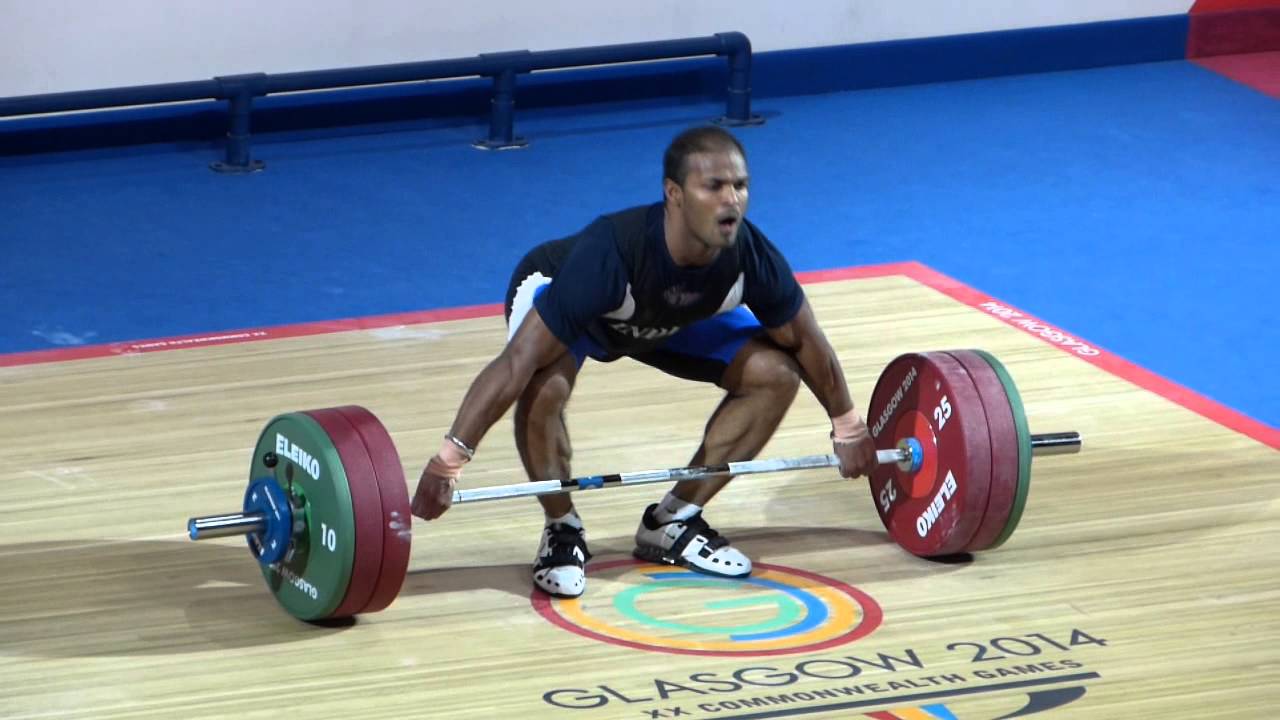 32 athletes have been selected for representing India in Field Hockey 16 each for Men’s team and women’s team at Rio Olympics 2016. 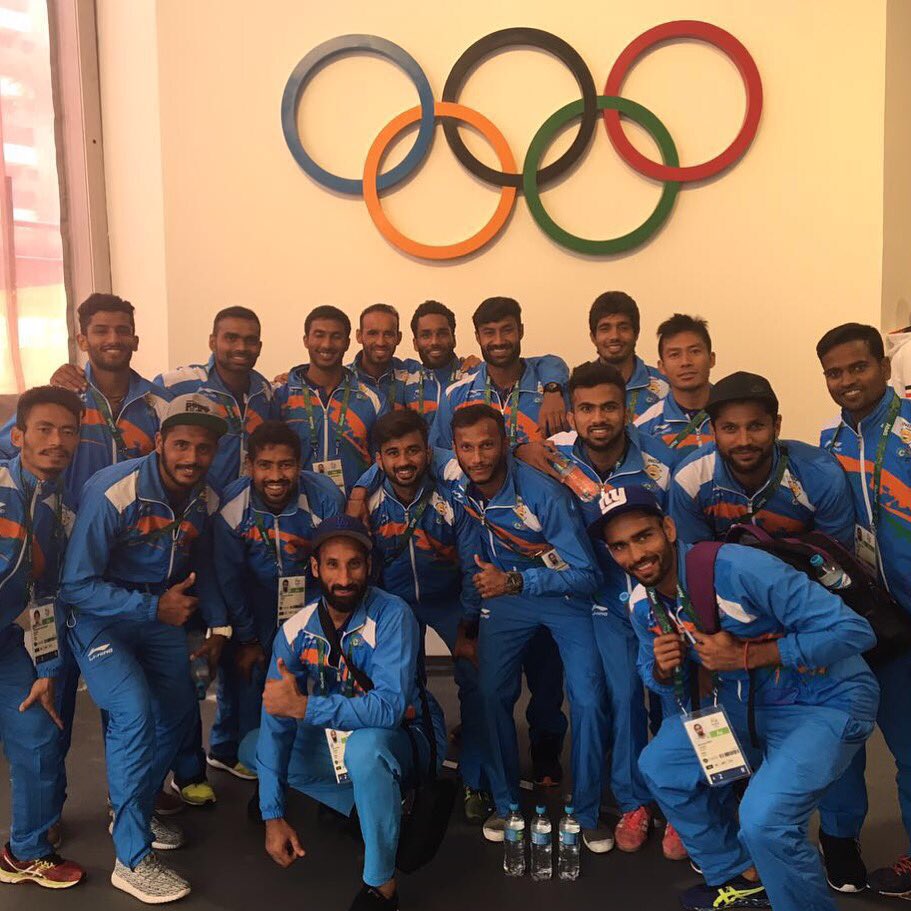 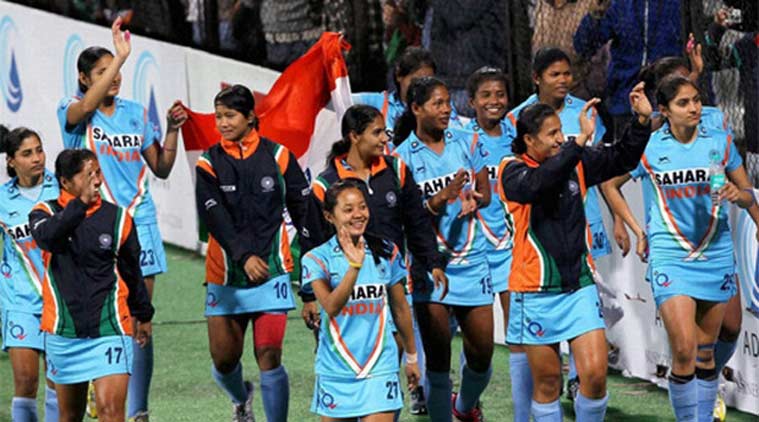 36 athletes will test their luck at Rio Olympics 2016 in Track and Field. Both women and Men team has 17 & 19 participants. 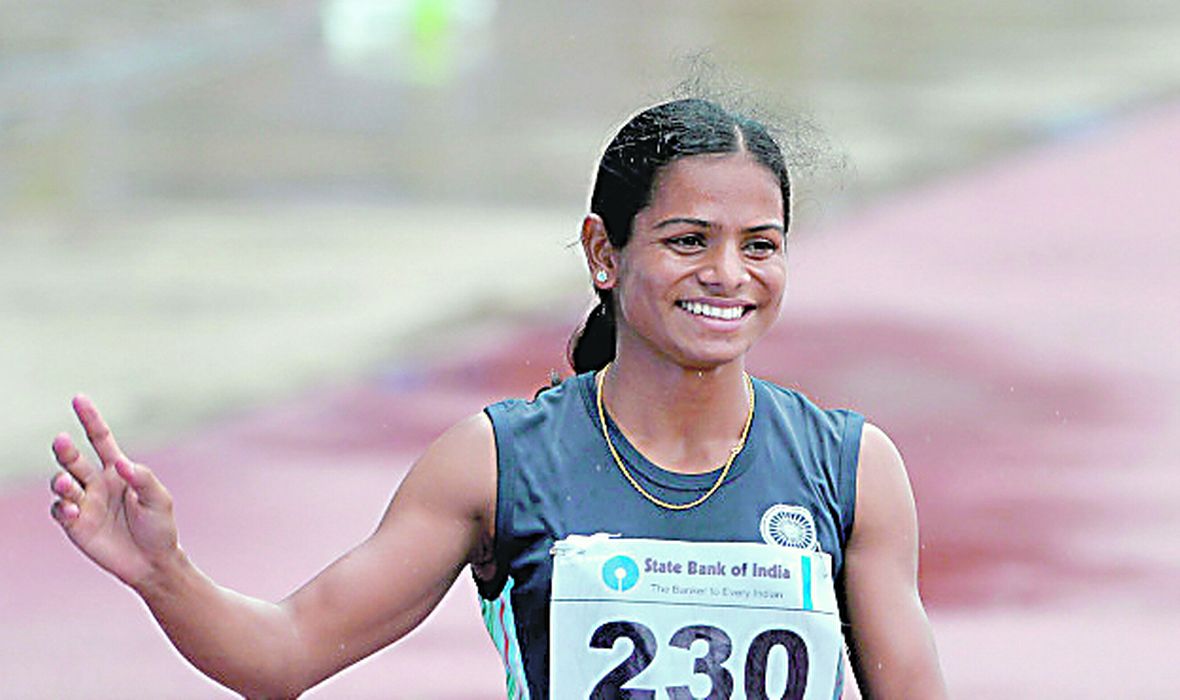 Women Participants in Track & Field are 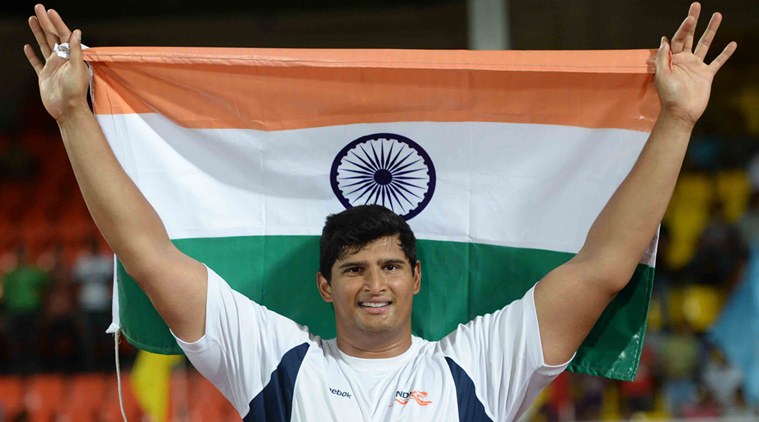 Men Participants in Track & Field are

Rio Olympics is getting started on 5th August 2016.  We all will cheer for Indian athletes and hope for getting bunch of medals. We wish lots of good luck to Indian Olympic Team.

Table Toppers Are All Set To C...

Punjab Kings Crush SRH In The ...