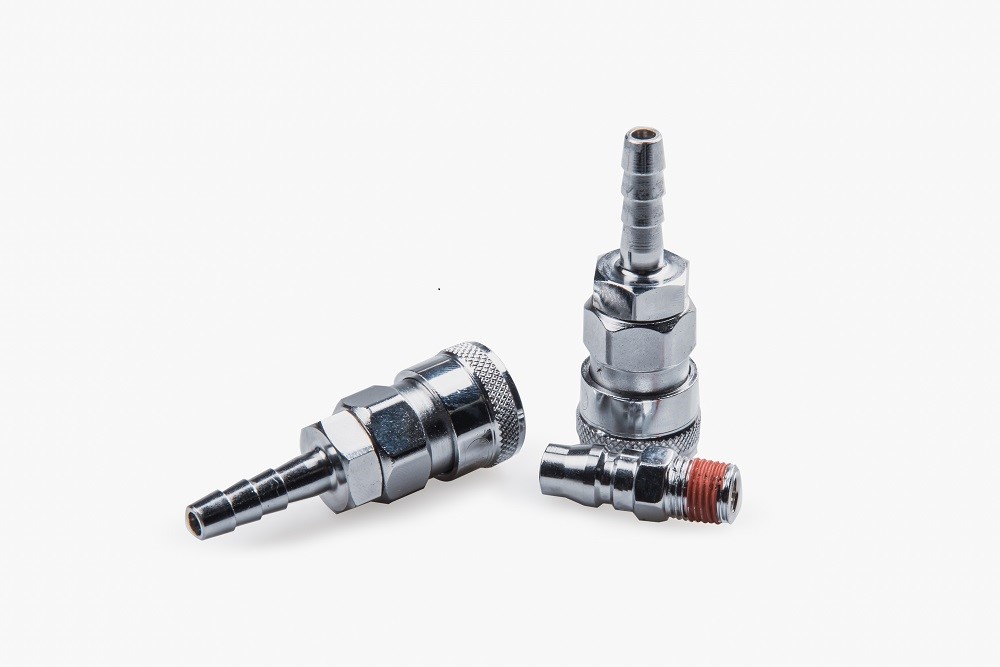 Fuel Pumps are the brain of a car if engines are their heart. They allow injecting the right amount of fuel that is needed to combust to generate the required torque on the engine and thereby adjusting the speed. Walbro has earned an excellent reputation with their fuel pumps in the automobile industry and had gained immense popularity.  As it happens with all popular brands, the market has been flooded with fake Walbro 255 Fuel Pump by the miscreants. One cannot easily make out the difference between the genuine and the fake products as the miscreants had duplicated them with considerable expertise. Are you worried that as a garage owner, you fit genuine products to the cars that come for replacement of the fuel pumps? Are you confused how to identify the genuine fuel pump from Walbro and use them?  It is not only you, but many people are unable to distinguish between the genuine and the fake product. However, reading the tips below you will be able to purchase the genuine Walbro 255 Fuel Pump.

Differentiating Between the Genuine And Fake Walbro Fuel Pumps

With the above differences in the mind, a service engineer in a workshop or if you are changing your cars fuel pump on your own can distinguish between the fake and the genuine Walbro 255 Fuel Pump. It is also better to buy them from genuine physical stores with a proper invoice instead of purchasing them from e-commerce websites where cheap offers often lure one. Avoid being pennywise pound foolish and buy genuine fuel pumps.