Home Food The Importance of Red Meat for Muscle Gain 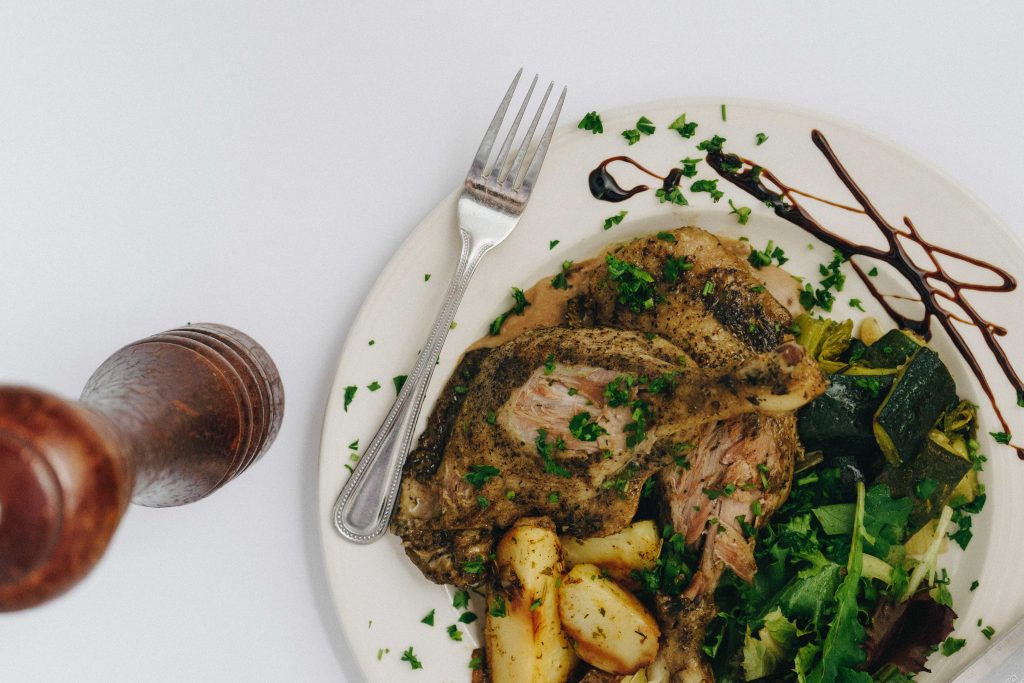 Is building muscle one of your future gym goals? For many, muscle gain is one of the most important aspects of working out, and one of the key factors in reaching your goal is choosing the right diet. It’s not just about the amount of protein you consume, but also the kind of protein you choose as well. Red meat plays a big part in gaining muscle mass, and it’s no wonder that many people try to include quality red meat into their diet when they are making plans for reaching and maintaining their goal weight.

Years ago, there was a small study where scientists tried to find the link between muscle gain and eating meat while doing resistance training. So it happens that they did find one – group of older men whose diet contained meat had greater muscle mass gain than the group whose diet was strictly vegetarian. It’s not just men who gained more muscle mass when working out and eating meat. It turns out that an omnivorous diet is associated with a higher muscle mass index than a vegetarian diet that included the same meat-free protein intake. It turns out that meat plays a significant role in gaining muscle mass.

Red meat is low in fats

While it’s proven that red meat supports muscle growth by providing quality protein, it’s also great for curbing hunger. Not just that, but high-end red meat happens to contain conjugated linoleic acid, which can do wonder for people who are not only trying to gain muscle but to lose fat along the way. Even though beef is rich in saturated fat, it’s not the kind of fat that it’s going to raise your cholesterol levels through the roof. Saturated fat sustains your entire body – it’s giving your energy to power through exhausting days, and it’s keeping your brain healthy too. The best thing you can do is simply to look for a local butcher shop near me and get a quality slab or sirloin for your supper. Thanks to modern farming methods, red meat has lower levels of fat than it did before.

One of the best things about red meat is that it’s incredibly versatile. People mistakenly believe that red meat only means beef, when in fact, it can also refer to goat, pork, veal, and lamb. In fact, red meat got its name from maintaining its red colour at room temperature, which automatically means more than just beef. This means that even if you don’t eat one kind of red meat, it doesn’t mean that every kind is completely banned from your diet forever. You can experiment with different kinds of meat and improvise when it comes to ways of preparation, but keep in mind that trimming visible fat and grilling are the healthiest ways you can prepare your red meat.

The main difference between red and white meat is in the number of calories you get from each. Simply put, red meat contains more fat than white meat, which, when you pair it up with the amount of protein you’re getting from both, results in more “material” needed for muscle gain. If you’re careful about the amount of fat your meat contains, you might want to look for extra lean meat such as ground beef. Still, you should remember that even extra lean meat is still going to contain more calories than white meat. This is the reason why people who are looking to gain more muscle mass should swap chicken and fish for red meat.

Deciding to start working out and putting more muscle mass is an amiable yet serious decision, and it shouldn’t be taken lightly. We have goals and milestones we’re trying to achieve, and most of us have a general idea of how to get there, but it’s far from easy. It’s of utmost importance that you don’t make any drastic dietary and lifestyle changes before talking to a professional. Physicians and fitness instructors will be able to help you come up with the perfect plan for reaching your goal weight.

Patrick Adams
Patrick Adams is a freelance writer and rock-blues fan. When he is not writing about home improvement, he loves to play chess, watch basketball, and play his guitar. More than anything, he loves to spend his time in his garage, repairing appliances and creating stuff from wood.