Saina Nehwal has smashed the Thailand’s Pornpawee Chochuwong with her spectacular performance and clinched the women’s singles title at the Malaysia Masters Grand Prix Gold Badminton tournament on Sunday.

Saina was on the knife’s edge after her performance in the Rio Olympics games of 2016. She broke the silence and answered her critics by winning the Malaysia Masters title.

Ace Indian Shuttler has registered a splendid 22-20, 22-20 victory over 19- year-old Chochuwong in a thrilling match that lasts for just 46 minutes.  Saina made a comeback with the first title victory after having an injury at the China Open in November last year. 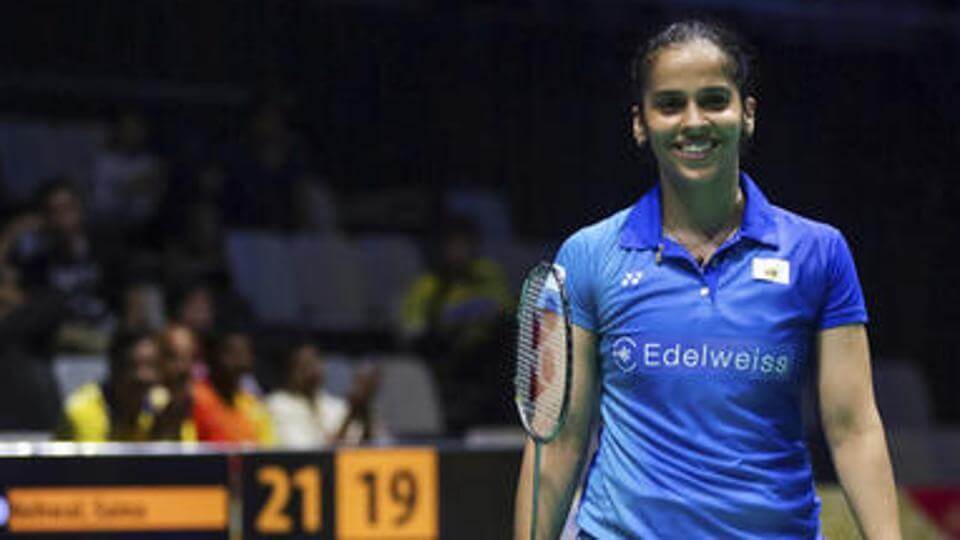 Due to this knee injury, she faced defeat in the group stage of Rio Olympics 2016 but earlier in this tournament, she registered her place in the finals of the tournament after defeating Hong Kong’s YIP Pui Yin 21-13, 21-10 in a one-sided semi-final.

Consequently, she also undertook a knee surgery at the Kokilaben Dhirubhai Ambani Hospital and Medical Research Institute in Mumbai before returning to action.

Saina Nehwal was at the world no.1 ranking in 2015 and represented India three times at the Olympics. She won the bronze medal in her second appearance.  She has been awarded the India’s third highest civilian award the Padma Bhushan and also the Rajiv Gandhi Khel Ratna award and the Arjuna award.

Saina Nehwal is the professional badminton singles player who has maintained her world ranking in the top ten since 2009 and won over twenty international titles included ten super series titles.