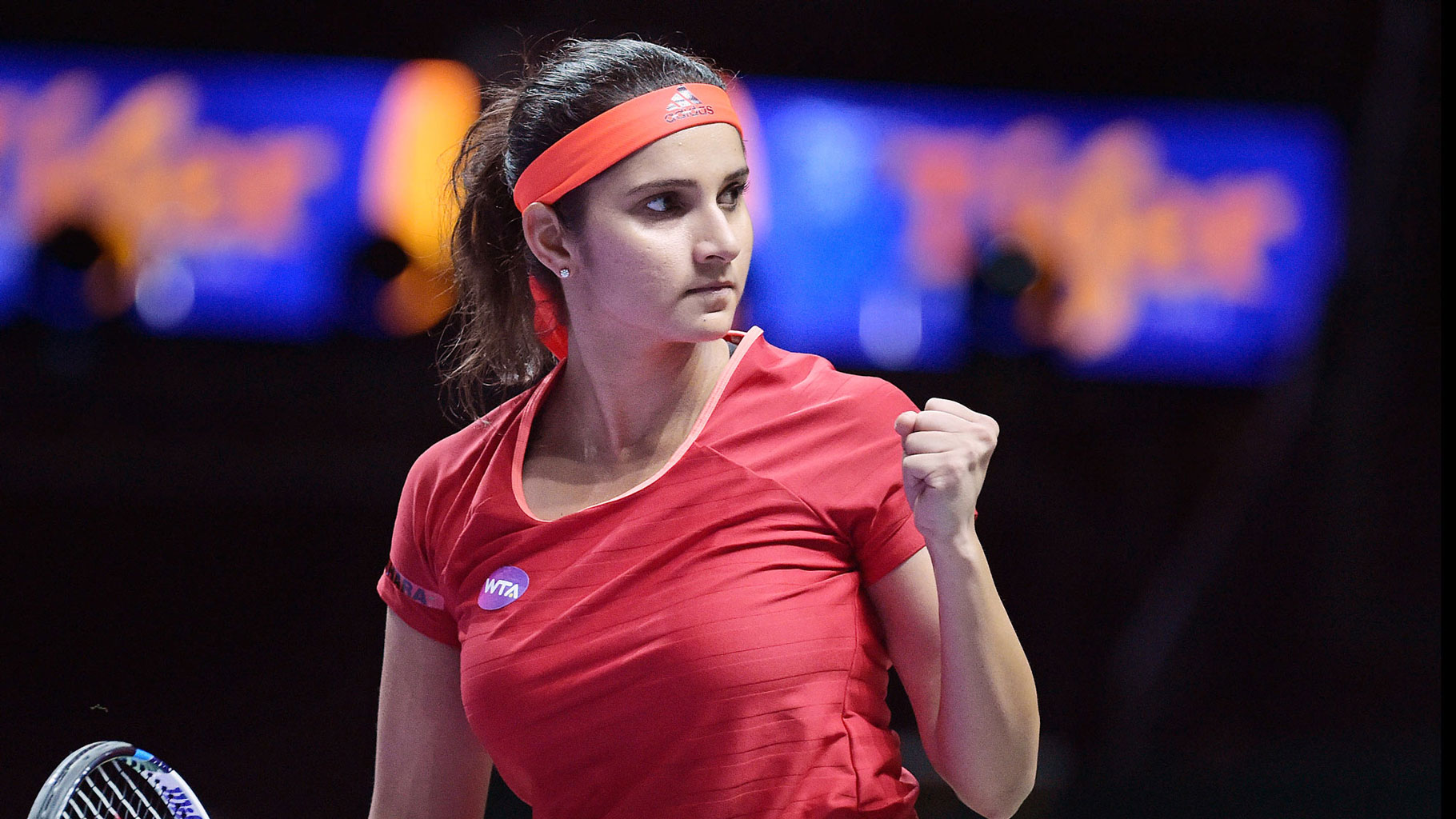 Indian tennis sensation Sania Mirza has touched another height of success after winning the doubles title at the Connecticut Open with Monica Niculescu of Romania. Sania and Monica has won the first title together with a straight victory over the Kateryan Bondarenko of Ukraine and Chuang Chia-Jung of Taiwan in the final. 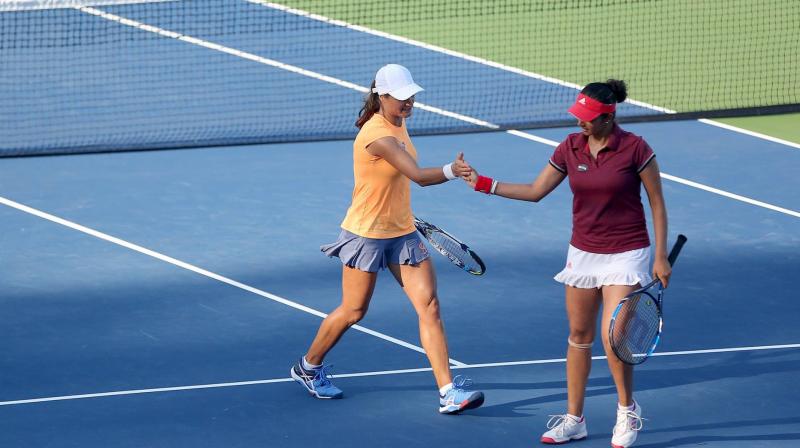 The Indo-Romania pair partnered up was way back in 2010. The finals of the Connecticut Open lasted one hour and 30 minutes. Sania and Monica won by 7-5 &6-4. The Ukraine-Taiwan pair has given a tough fight to winning duo in the match. This must be confidence booster for world’s no 1 in women’s doubles, Sania Mirza, ahead of US open.

According to Sania, their partnership is not for the long term. Sania recently parted ways with Swiss Martina Hingis after a successful partnership. Barbora Strycova of Czech Republic and Sania Mirza was collaborated and won their debut tournament last week as a team after defeating Hingis and American Coco Vandeweghe.

Sania & Monica will both return to their regular partners Barbora Strycova of Czech Republic and Vania King for the US open which is going to start today.

Fingers Crossed!! We wish Sania Mirza lots of luck for the US Open tournament.