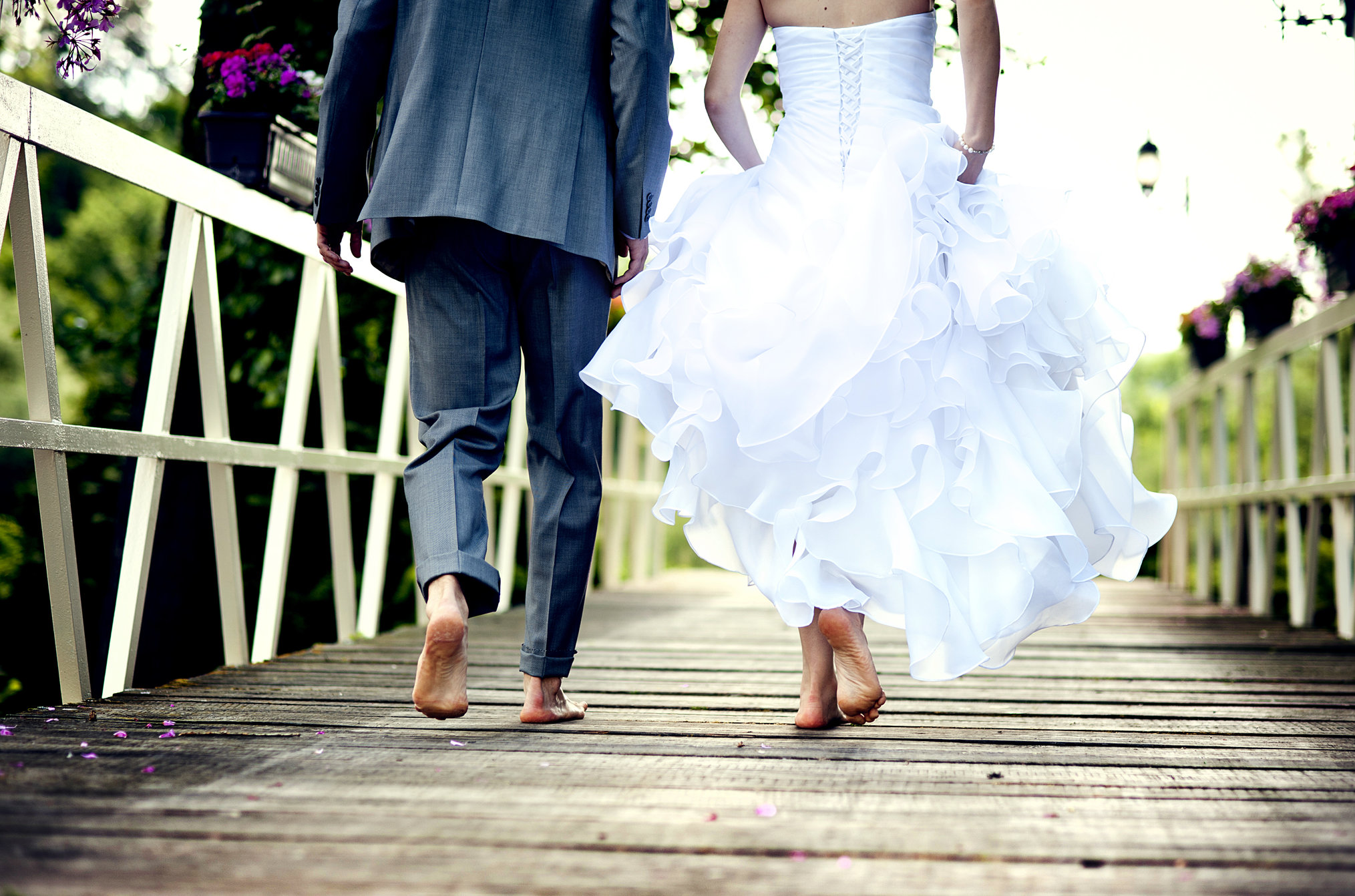 I’m not sure how I feel about this. A report from Pew Research Center shows Husbands around the country are making financial gains by being married. This is new, apparently. Wives are bringing bacon to the table like nobody’s business and men are, economically-speaking, the better for it.

Historically, women had to get married to reach certain economic thresholds. But, now due to women making their own money (and sometimes lots of it), they are actually adding to men’s financial status (versus the other way around). Also, as of December 2016, women account for 47.4% of the workforce – a new record.

I am cheering inside that women are finally making gains in the workforce, being paid higher (though still not equal) wages, and having more choice than ever around career, motherhood and marriage. (Another threshold has been hit: a marked decline in the number of Americans who are married at all.  Among U.S.-born 30- to 44-year-olds, 60% were married in 2017, compared with 84% in 1970. In other words – if you want to get married, go ahead. If you don’t, don’t.)

Another part of me grew worried about this economic trend. And, I think it has to do with the way the news is being reported. It all sounds like men and women are, once again, being pitted against one another. Like who is winning and who is losing, who brings the most and who doesn’t. Ick.

Don’t get me wrong. I was raised by a feminist (seriously – she was part of the League of Women Voters and everything). I appreciate the gains made in male-female relationships and roles. So do a lot of people – men included.

About million years ago (being facetious), my college poetry teacher talked about the women’s movement one day in class. He said he was so relieved. It meant the full burden of being the breadwinner, the strong one, the everything in a relationship was being lifted. He could finally share “the load.” At the time it sounded quite enlightened. (He was interested in my roommate at the time, so there may have been some other intentions there, too. But, I digress.)

However, I do believe, if I was single I would have heard this news in one way. (Again, yeah, for us.) Now that I’m married I hear this news under a different perspective. I am thinking – how can I make sure Husband – who also has heard of this news —  continues to be empowered to 1) do fulfilling work and 2) bring home lots of bacon for it? I mean, I don’t want him to feel emasculated. (He tells me he’s not that delicate.) I also don’t want women to feel the pressure either. Something more equal would be nice. I really only want one leg of the marital pants – not the whole garment.

This Pew report was carried everywhere (newspapers, on Good Morning America, online, you name it). Some of the headlines simply talked about how marriage was becoming more equal, economically speaking. Other headlines were waving a flag like we’ve won a war or something. “Marriage Benefits Men More Than Women,” “The Rise of Wives,” “Modern Marriages: The Rise of the Sugar Mama,” and “Women’s Earning Power Shifts Economics of Marriage” to name a few.

In society we have rewarded men for their ambition. They must all want to be CEOs to be considered valuable. (Personally, I take issue with this. Ambition comes in all forms.) But, we may have created an impossible scenario for them, leading us to believe that this news (women actually adding to the marital pot of gold) is actually really, really big news. Not only should they all be CEOs, but they all should watch out because women are hot on their tails (economically speaking, that is).

I’m not so sure it’s nice to imply a group (in this case: men) are falling behind. And, that someone else is winning. I want equality, not overtaking.

Am I being oversensitive?

Below are some reports, research and commentary on this whole topic, if you’d like to read more:

Alex Wise is a dating consultant and blog contributor for Loveawake dating site. He has been covering online dating, relationships, online and marriage niche since 2008. He loves sharing meaningful content that educates and inspires people to bring their dreams into reality

If you’re ready for the world of cyber dating, follow these do’s and don’ts from Alex Wise from Loveawake.com a recognized expert on love, marriage and relationships to increase your odds of meeting someone new. 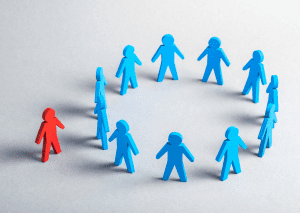 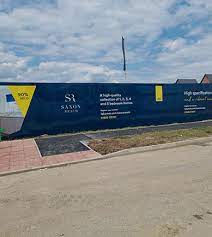 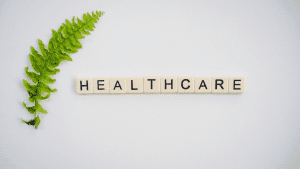