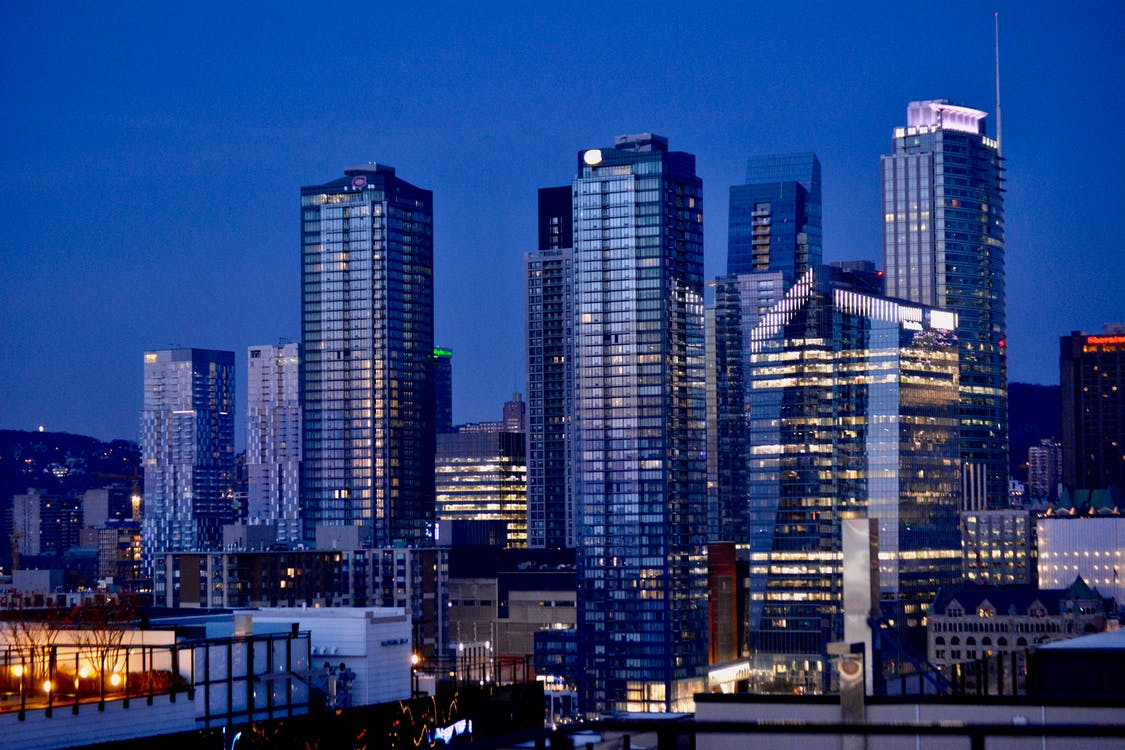 Why You Should Invest in Montreal

As a foreign investor, it’s understandable that you’d be cautious about investing your money in foreign countries. You might be scared of losing money due to the different foreign laws you didn’t know about. Yet, you are interested in investing, especially if the country has a good economy. One such country is Canada. Canada is a diverse country with lots of investment opportunities for foreign investors. So why should you invest in Canada in general, and in Montreal, in specific?

Business expert, Hershey Rosen, shares why he has invested in the Montreal economy. Hershey Rosen is a successful business consultant with almost two decades of experience.

Montreal is a developed place when it comes to technology, healthcare, and so on. Moreover, the city is still developing to provide its residents with high quality of living. The government is trying to transform the city into a modern one that values its history. No wonder, many are rushing to invest and migrate there. The growing, diverse population had created the need to increase public facilities. Hence, the government encourages entrepreneurs, startups, and innovators that can cater to the population. That is, the government needs people with innovative ideas that can proffer solutions to problems and create employment opportunities.
Moreover, Montreal is rich in culture and a population that has different needs. This means that the tourism sector is booming in full force in the city. It has ranked high on the global list of cities that offer good living conditions to its residents. The rate of crime is low, there is cheap housing and job opportunities. The presence of various modes of transportation makes it easy to move from one place to another. However, like other places in the world, Montreal also has its shortcomings. Since the benefits of living in Montreal outweighs its shortcomings, many people are migrating there. Investors take advantage of this opportunity to invest in Montreal’s economy. Several entrepreneurs have set up firms like media houses, hospitals, schools, fintech, and so on. With the establishment of these firms comes the need to hire workers in Montreal.

Advantages of Investing in Montreal

The city is geographically placed in one of the areas in the northern part of America. Montreal is close to major cities like Toronto and New York, and it’s located in Quebec. It’s a Metro city that is home to millions of people. Montreal generates huge revenue for the Canadian government. It has two international airports, one local airport, and one port which facilitates movement within and outside Quebec. The port is always busy with activities because it allows the constant shipment of goods. Millions of goods from different countries have passed through Montreal port. The port also connects Montreal to other international ports.
Its land transport stations are among the most efficient in northern America.

A conducive city for trading

Montreal is known for its conducive trading environment and attractive trade laws. It has made it to the list of countries that have competitive trade laws. The government didn’t want to scare investors away with rigid trade laws. So it made trade rules that will attract investors. The same also goes for those who wish to establish companies in Montreal. This is why the city is a commercial hub for entrepreneurs and innovators. The cost of operating a business in Montreal is lower than in other cities in the world.

In addition to its conducive trade environment, Montreal has a lower tax rate for its residents. Entrepreneurs, business owners, investors, innovators, and so on pay less tax when compared to other cities. There are also tax laws put in place for those in the media and film sector. This allows them to get back thirty percent of the wages they pay each staff. Those in other industries also enjoy some tax incentives. Those in the movie sector can get back money for every movie produced and hired staff.

Montreal has advanced technology and the city was built and developed with such technology. The Montreal I.T sector is seeing an increase in innovations and investors. Montreal schools use advanced technology to teach students in and out of the classroom. The healthcare sector uses medical technologies that help in the field of medicine. Additionally, the transport sector is also up-to-date with a high-tech mode of transport.

Montreal is a dream come through for investors and business-minded people. It has state-of-the-art facilities that facilitate business growth. The economy is always growing due to the influx of immigrants and entrepreneurs like Hershey Rosen.
So if you’re looking for a dynamic economy with ready consumers to invest in, Montreal is your ideal city.