Home Entertainment Is Corporate Video The Right Thing to Promote My Business? 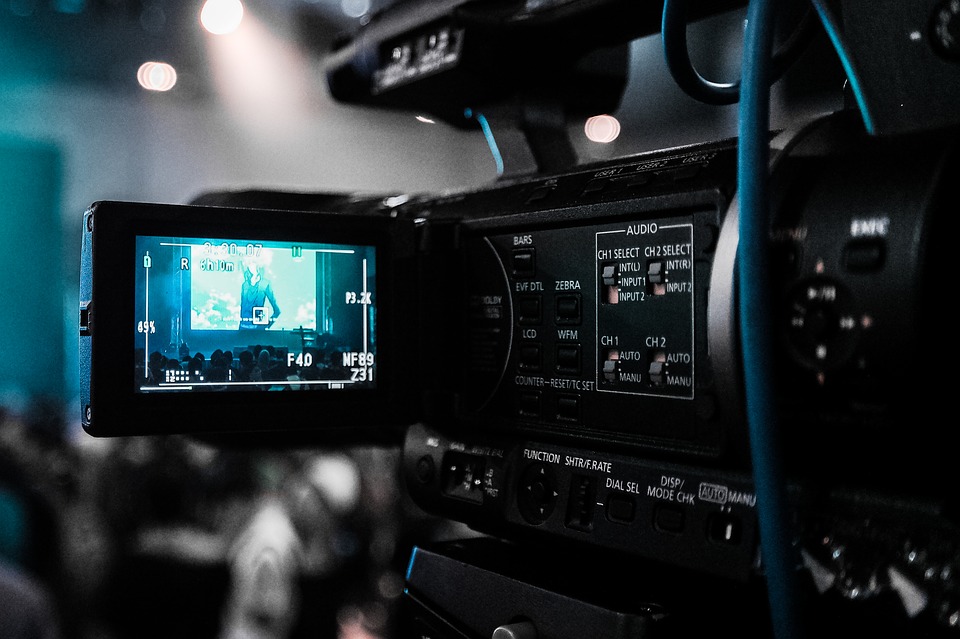 Corporate video production is becoming the next hot trend in the marketing spectrum. Everyone knows the power of a good video. With the right content, production, and placement a video can conquer anything. With the old methods still serviceable, the use of business video production in your marketing mix ends with a question mark. How is it better than others, will it offer a fair return on investment, and especially will it work? Rather than flaunting video’s superiority over other mediums lets see what they have to offer first-

Print advertising is a great way to cater your message to a certain target audience. For example, your target is car maniacs than an advertisement in an Auto magazine will do the job. The majority of petrol heads will have subscribed to these monthly, or semi-annual magazines. So, as a marketer, you can reach them pretty easily. However, it’s an expensive endeavor and there is no concrete return on investment.

Radio sure has a wide reach, the fact that it is free also contributes to its effectiveness. Plus, you can broadcast your message repeatedly on the same price as the print advertisement which yields a one-time read. Multiple messages ensure high retention rate than a skippable paper ad. However, everything is not gaga on the radio. There is no way to keep track of particular advertising for future reference and radio booms just in the peak hours, rest of the time it’s not that dominant.

Rather than spending a fortune on meaningless brags in advertising, you can add a little credibility with a news article. Public Relations hold the key to such a thing, you can portray your message through a journalist’s ink. This way one can unlock a pool of readers for your articles, offline and online. However, PR is not that easy, it takes years to build the right contacts and a lot of tactics to actually get your story published.

Social media is the new hot-shot in the marketing mix. Its young, full of potential and opportunities to club your message and brand directly to the audience. The most avid reason to use social media promotion is that it’s free and at the same time has a reach equivalent to that of a television ad. But social media can become expensive too. You need to protect your organization form social media hate by keeping touch with your audience and that would require more staff.

To be frank, videos are a versatile marketing element that could be mated with any area of marking. You can promote videos on social media, club it with your PR article online, play it on television, or post them on your website. Also, in reality, a reader doesn’t go through your thousand-word article anyway, giving them an option for a two-minute video makes more sense. Then again by hiring corporate filmmakers in Delhi NCR, you will have a creative and appealing message prepared in a budget. The conversion rate in form of return on investment is also high.

Rishabh Kumar
Hi, I'm Rishabh Kumar, working as a online marketing consultant in a leading marketing firm. My interest lies in conducting comprehensive research and writing on unexplored topics. If you have any queries, get in touch with me @ [email protected]