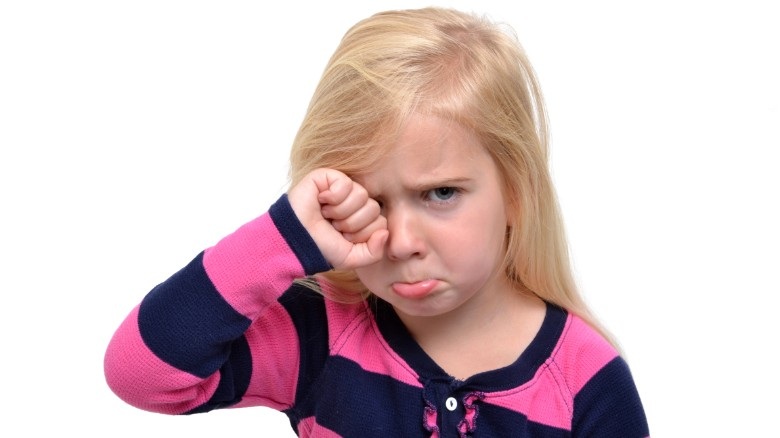 Do Not Spoil Children’s Future

Today there is no patience in anyone. The small household matters are becoming matters of concern in the courts. 2 people living in the same house do not want to see each other’s face. Although counseling and other means have proved helpful in reconciling and helping in expectation management in such situations, these situations cannot be avoided altogether.  Small steps can go a long way in saving relationships and the future of children. Here are some simple steps to safeguard families and children as per Saint Gurmeet Ram Rahim Singh Insan.

If your partner and you have taken this final decision that you both want to separate from each other, it is very important to talk to the children about it. Firstly if there is the possibility to reconcile, always work that out. Baba Ram Rahim Ji strongly believes that partners can work out their differences in 90% of times if they have the will.

If all fails, then you can keep the following things in mind:-

Try to convince the children together. Take care of one thing that if you are being separated, then don’t let the child think that he is going to lose one of his parents because the fear of losing anyone will have a negative impact on his mind and thinking.

Let your children know that there will be no shortage in your love post-divorce for them. Often during the divorce, the child goes to the point that his parents do not love him. This idea often begins to push the child towards distorted ideology. That’s why at this critical time, both of you together can give unconditional love to your child.

Many parents have a habit that they often criticize their partner for strengthening their side during childhood quarrels. It is common for this to happen even during divorce. But do not forget that you will condemn as much as you would like to do in the home of the children. The result of this will be that the child will start making the distance from you later on. This the worst that you can do as an imprint on your child’s delicate mind cautions the Saint Ram Rahim Ji.

Whether it is before or after the divorce, it is very important that parents see each other with respect to their child. If you insult each other in front of both children, this will affect the image of both of you in the child’s eyes. If he is older then he will not respect both of you. At the same time, negative thoughts about relationships and love in her mind will grow. Do not let differences of opinion affect mutual respect for each other, warns Baba Ram Rahim Ji.

If your children are small then they may not understand the separation between the two of you. But when he starts to become an adult, both of them must be sure to tell him. If you do not give this information to them then they will move forward in their lives by accepting the wrong things heard from here. It is better than in the time you tell your children the truths of your relationship.

Do not bring any change in the child’s routine during and after divorce, because it will make him feel the change in the relationship. If the child is living with the mother then the father should keep his responsibility towards the child in the same way as he used to do before the divorce. Such as going for a parent meeting.

Divorce is a situation that, as a couple; it will take time to accept both of you, then think about how long the children will need. Many times children refuse to accept that their parents are no longer involved. In such a situation, it is wrong to make any kind of pressure on them.

If you want, you can discuss the separation with the child’s class teacher or his favorite teacher. With this, the teacher will take special care of the child in school. The teacher easily understands what the parent cannot understand.

After separation, children sometimes feel lonely. Many times they remain hidden in front of their parents but not in front of them. This often causes them to suffer from depression. So during the divorce and after that, you support your child on every step. Unconditional love can go a long way all along, says Baba Ram Rahim Guru Ji.