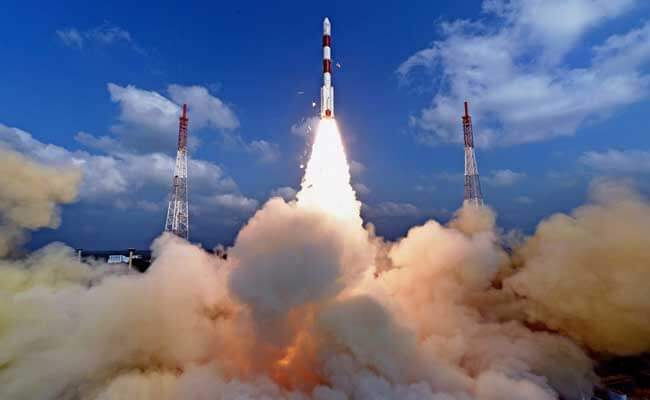 The hearts of ISRO scientist stops throbbing along with many other for a minute when, India able to set a new record of setting 104 satellites in just one go, while the last 10 countdowns started. This is one of the most remarkable achievements that have been made in a century by any other country around the world.  101 out of 104 satellites that are of international companies and was launched by 9:28 am this morning.

Indian Space Research organization also known as ISRO has successfully  launched billion dollars project into space which consist of 104 satellites for the observation of India’s earth that will help to put a strict check on the hideous deed by tracking for the illegal finishing, piracy and many other microgravity experiments, for one do not have to make expensive space travel into International Space Station.

Among these satellites, the India’s CartoSat-2D weighs the highest with about 714 kilograms and lightest of 1.1 Kg name as Nayif. The satellite was launched from Sriharikota spaceport in Orissa by one of the most trusted launching pad Polar satellite Launch Vehicle PSLV-C37, which was its 39th mission to space.

The entire launch was 28 minutes which is based on four stage mission, in which the first satellites will go in 17 minutes following with Indian Nanosatellites by India. Later at 96 satellites will be placed into orbits. The launch was closely observed by Chairman of ISRO A.S Kiran Kumar including a team of the top scientist for the mission. And as the satellites were successfully launched they all busted into cheer and on behalf of this A.S Kiran expressed by quoting “All 104 satellites successfully placed in orbit. My hearty congratulations to the entire ISRO team for the wonderful job they have done.” Thus, assuring another achievement in the history of Indian space science.