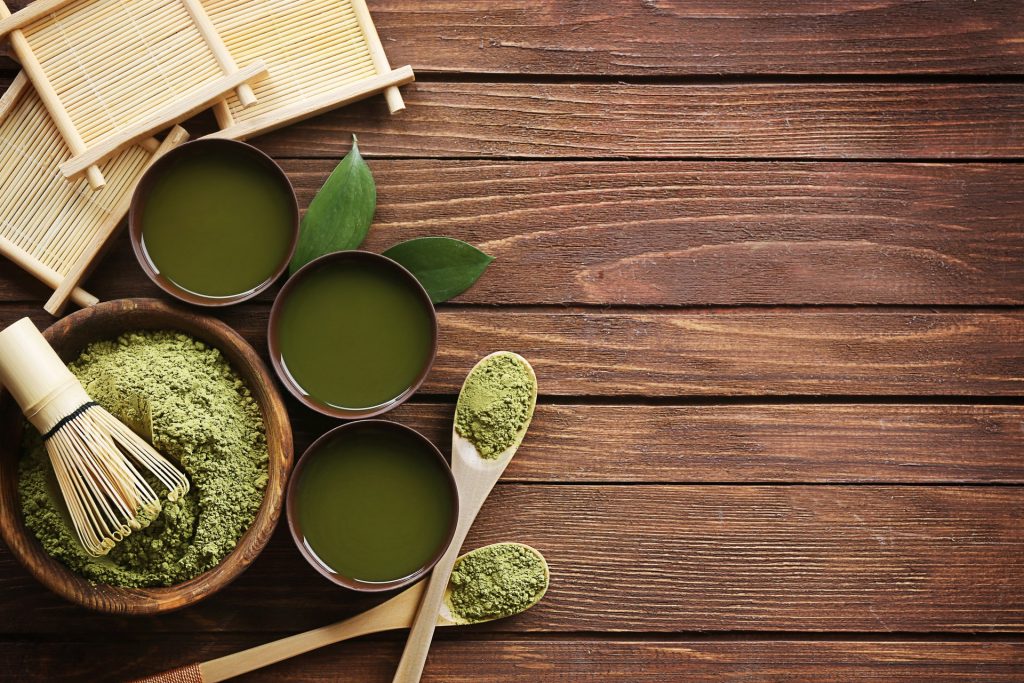 Kratom – A Harmful Drug Or a Beneficial Herb?

Kratom is the name given to Mitragyna Speciosa. This is an evergreen tropical plant native to the jungles of Southeast Asia. Countries like Thailand, Indonesia, Myanmar, and Malaysia have natural climatic conditions for the growth of this plant.

It can grow in rough conditions and can reach a staggering height of up to 13 meters. Although people found kratom’s practical usage decades ago in native countries where it grows, it hasn’t been that long since the west acknowledged it.

Ever since kratom entered western marketers, it has been a rather controversial herb which we will talk about later in the section.

Kratom’s true applicability and potential come from its leaves which carry some really powerful alkaloids that can both be energetic and relaxing depending on the dosage and the type of leaves. The natives would hand pluck the leaves, dry them in the sun, and use the preparation for brewing or simply swallow it up with water. It has implications in folk remedy such as –

Kratom’s visibility escalated sometime around the beginning of the 21st century. Many feel it could be an invaluable natural and organic aid for many bodily ailments. But, it hasn’t been without controversy.

What You Should Know Before Using Kratom 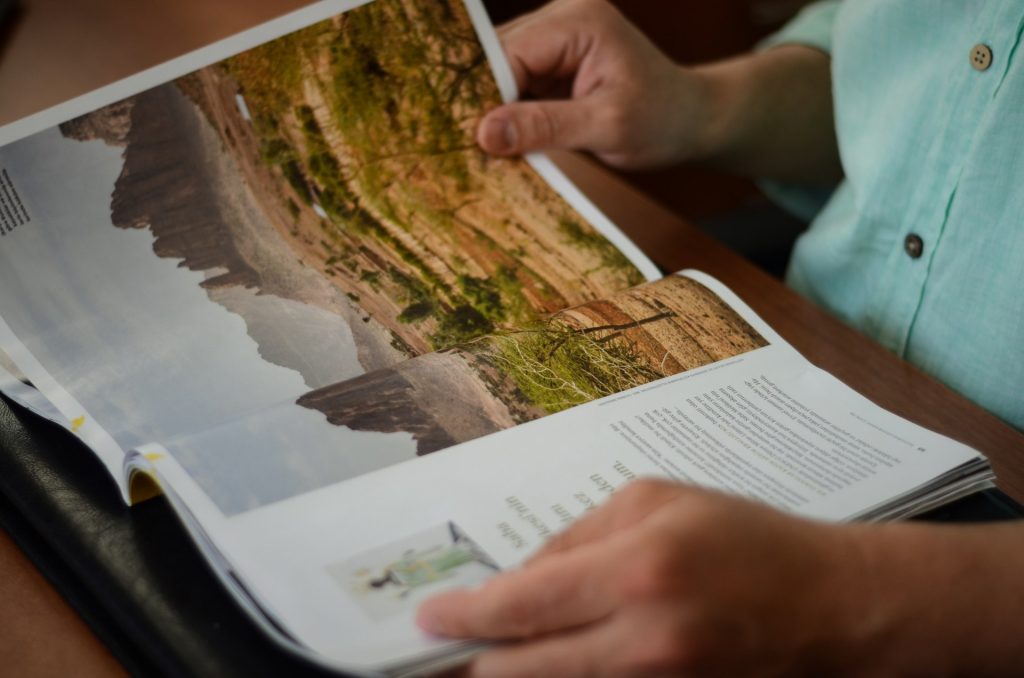 Kratom works by interacting with the same receptors in the brain that any other opioid would. But, interestingly enough, it’s not supposed to be addictive. Although there is a lack of substantial clinical evidence as to whether or not kratom could be addictive, there haven’t been very many cases over the years where people found themselves dependent on kratom.

However, with that said, it’s essential to point out that –

You would also want to avoid consuming that in the morning to avoid the dulling sensation. However, if you want to use kratom much like coffee for its energizing effects, then go for the white-veined variety. Take it in the morning on an empty stomach for maximum benefit. The key is – do your research before trying kratom. 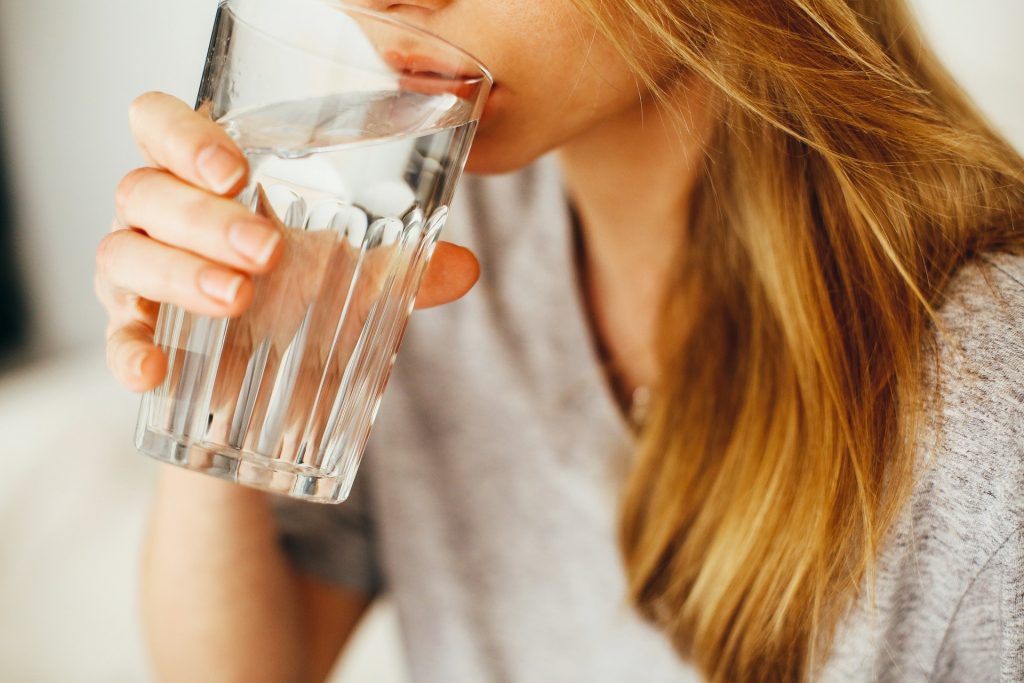 This method is exactly what it sounds like. You take your kratom powder on a spoon, quickly toss it in your mouth, and before it begins to settle on the tongue; you quickly wash it down with water.

Cranberry, orange, and pineapple juices go best with kratom. Add kratom to an empty glass. Fill it up with your preferred juice and keep stirring until kratom has dissolved. It could be several minutes, but this is a healthier way to consume kratom.

Kratom capsules come dose-defined in edible casings. You can consume capsules like any other medication. You take the capsules based on the dose and wash them down with water. There’s not much to it. With the edible casing, you won’t even feel the taste. You can buy capsules at Kratom Crazy.

This is just like any other green tea with the exception that you will be adding kratom to it. So, you take a base green tea of your choice, add it to a cup of hot water, and keep stirring. On top of that, you add kratom and let it sit for a while. Keep stirring it so kratom doesn’t settle at the bottom.

It Is Bad To Take Kratom Every Day? 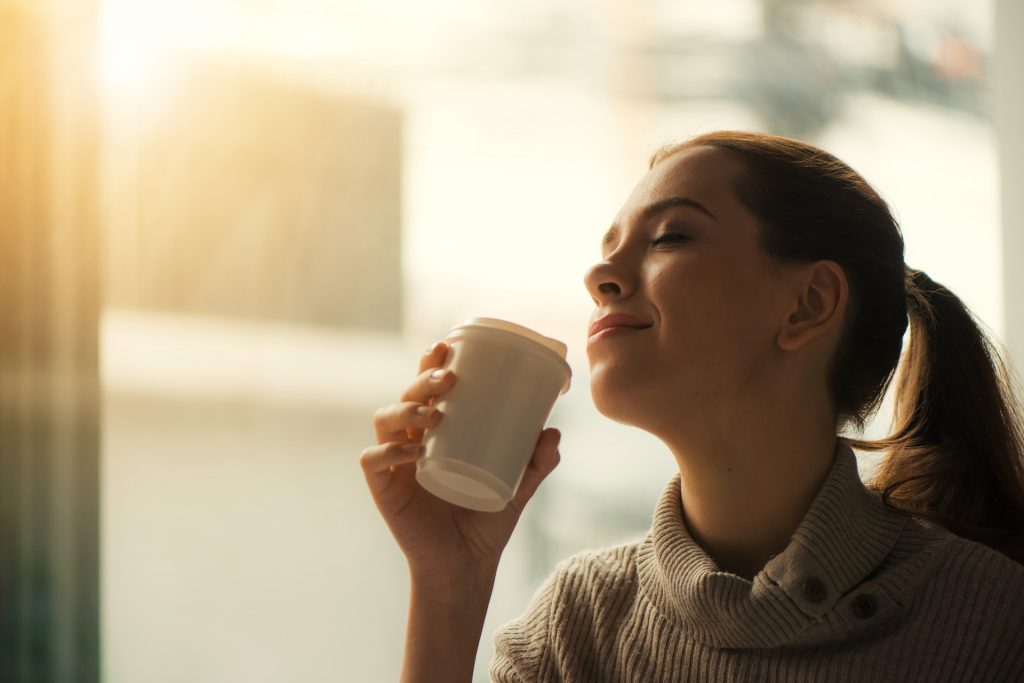 Like any other supplement, kratom could potentially carry some side effects such as –

Unfortunately, many of the long term-effects are largely unknown due to the lack of clinical studies. And while overdose is rare, it could be dangerous if you combine it with other drugs. The question as to whether or not daily kratom use is dangerous remains unanswered.

Therefore, the responsibility falls on users’ shoulders to remain vigilant of the quality of product, dose, and method of administration. As a precautionary measure, one could try maintaining a gap of a few weeks before continuing to consume kratom.

Current Perspective on Kratom’s Use and Legality

Over the years, kratom’s popularity has grown via worth of mouth publicity. There’s always that friend of a friend who could swear by it. But, unlike CBD, its legal status remains in flux largely due to lack of studies as well lack of regulation by the FDA.

In terms of the current perspective, most users have to say incredibly good things about kratom even though it’s not a part of the mainstream medical industry. In kratom’s case, there’s a push and pull going on with DEA trying to ban it and the general public and many other bodies constantly fighting to maintain its legality.

5 Tips For Looking After You...