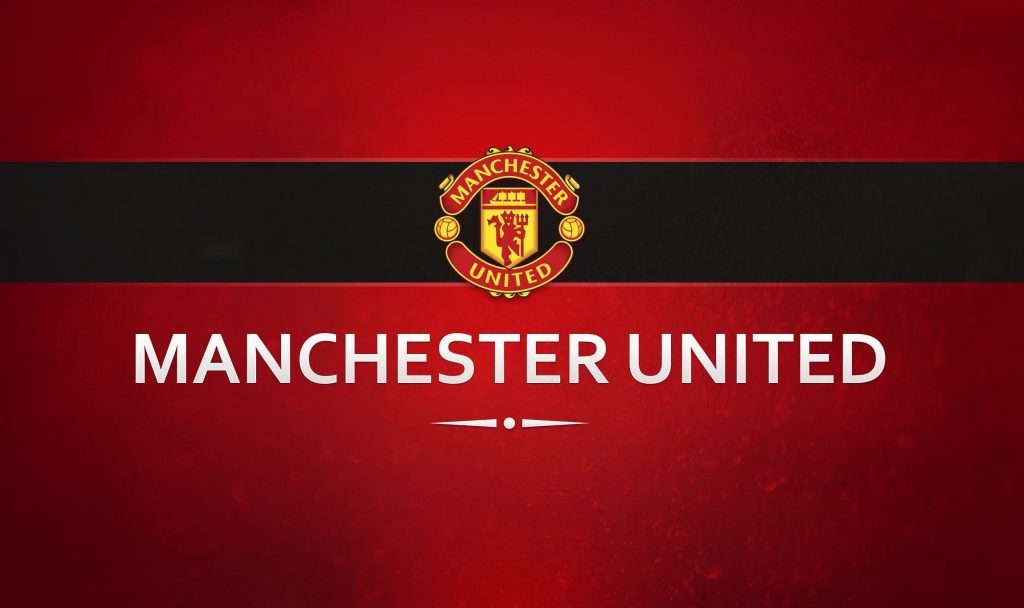 January has been a blessing for United team, Amongst the blessings was the signing of Alexis, MOURINHO signed a contract extension and Man United won their match against Yeovil.

Jose Mourinho is cold and optimistic about compelling MAROUANE FELLAINI to since a new deal to make him stay till 2021, the deal is reported to have been around 190k a week deal which the United management feels it’s a good deal for this kind of player and the role he is to play from the bench.

The player agent feels his client should be playing week in week out so as to Make the Belgium world cup team. With the likes of Pogba, Matic, Ander and in form Lingard, his role will definitely be on the bench.

According to Jose, he said he’s a very important player for me and is a great professional that is giving everything he can to help the team and there is a desire from myself, the board and the player to stay together.

That’s our objective. Are we going to reach, to agree? I don’t know but I what I know is that myself and the board and the player we would like to have a happy year.

ANOTHER BIG STORY FROM RED HOT OF MANCHESTER- MANCHESTER UNITED MAY SIGN A SECOND PLAYER BEFORE THE END OF JANUARY TRANSFER WINDOW.

Transfer window is about to close in a daytime and Manchester United may sign a second player before the close of January transfer window according to report gathered by Manchesterunitedmagazine.com.

The coach of Manchester United sold Henrick Micktarian to Arsenal and brought in Alexis in a swap deal and Sanchez shows what he can contribute on his debut against Yeovil, displaying a man of the match performance. The report gathered was that Jose Mourinho wants a midfielder to be added to the squad, so as to strengthen the midfield which Michael Carrick displayed a rusty performance against Yeovil.

With Zlatan set to leave for the USA, it creates space for one or two more players to come in. Top of the list is FRED, the guy targeted by City, Jose feels he can form a good partnership with Matic and allow Pogba to play further forward.

Since Carrick is retiring by the end of this season, it leaves the coach to add two more midfielders to the team so as to have an option in that department.