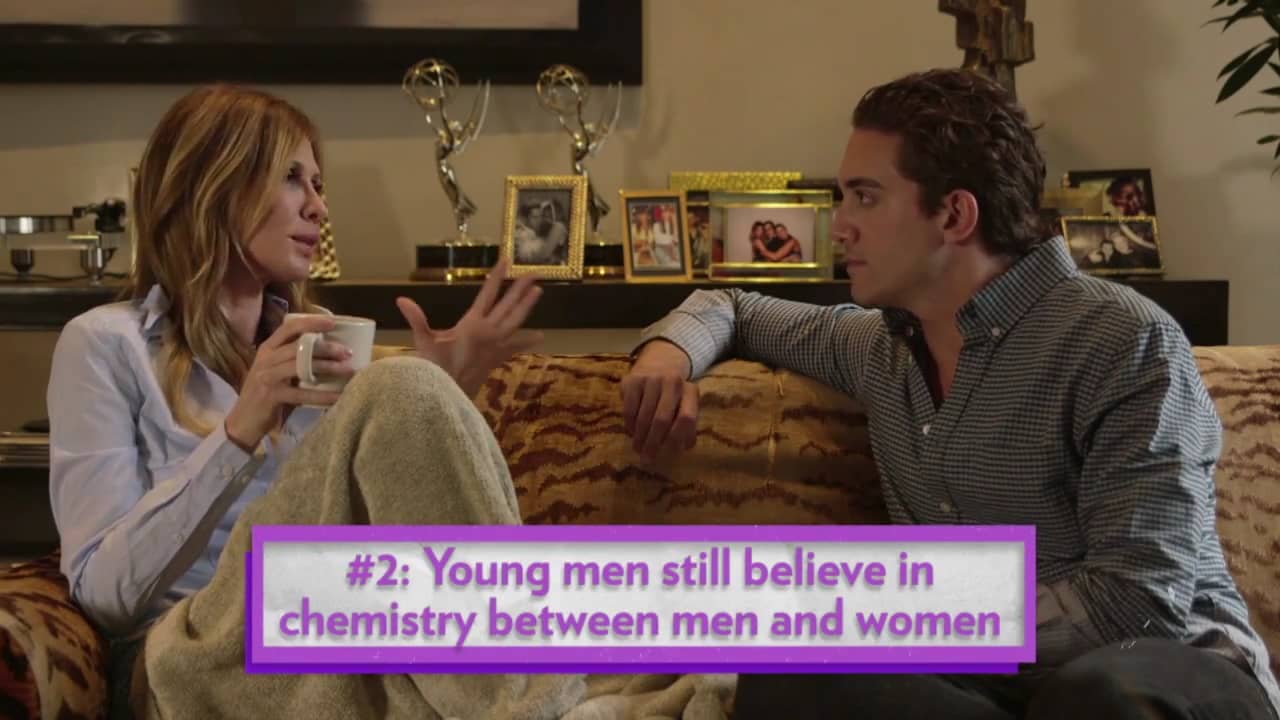 Eric Goldie: In Last season of Real Housewives of New York City, You must have seen Eric with Carole Radziwill. The news about him in the air is he has a cool jewelry streak “Oxford Ivy.” We inquired about it from Eric about his new passion and even asked some questions.

Eric Goldie told us that he actually started Oxford Ivy as a clothing line when he was in college. His friends were amazed with his dorm changing into a stockroom as it was too difficult to store clothes. Eric thought of changing his liking to jewelry, which is much easier to store and switching to jewelry is much easier.

We have noticed jewelry which is designed by him and a few designers were really nice. That piece of jewelry has stolen the Sunday evening. Eric Goldie wore these on the RHONY, in the scene where he was trying to open a wine bottle for 30 min. The secret to getting product placement on Bravo is by being as low key as possible.” 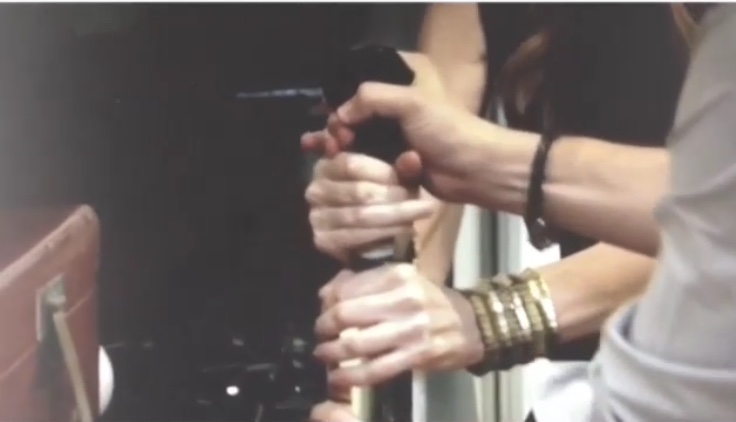 When asked from where you can buy the jewelry designed by him. His quick answer was “Although I am working with different stores, but you can order is straight from amazon.com, which is wonderful. Eric had the top selling men’s bracelet on Amazon.com and the internet is the best way to stay from the hassle that comes along with retailers anymore.

He loves these jewelry peace and updated his style statement with these stylish designed. When asked about his future endeavors, Eric, told that he would be starting to design leather bracelets. It adds a great finish to any wardrobes and is simple to wear. 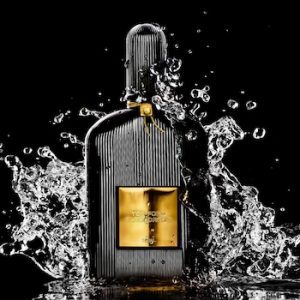 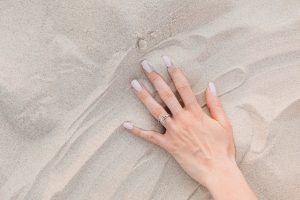 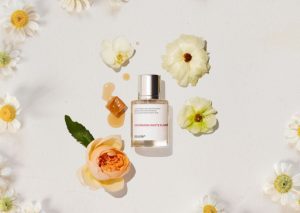 Smell Nice With Flowerbomb Per...