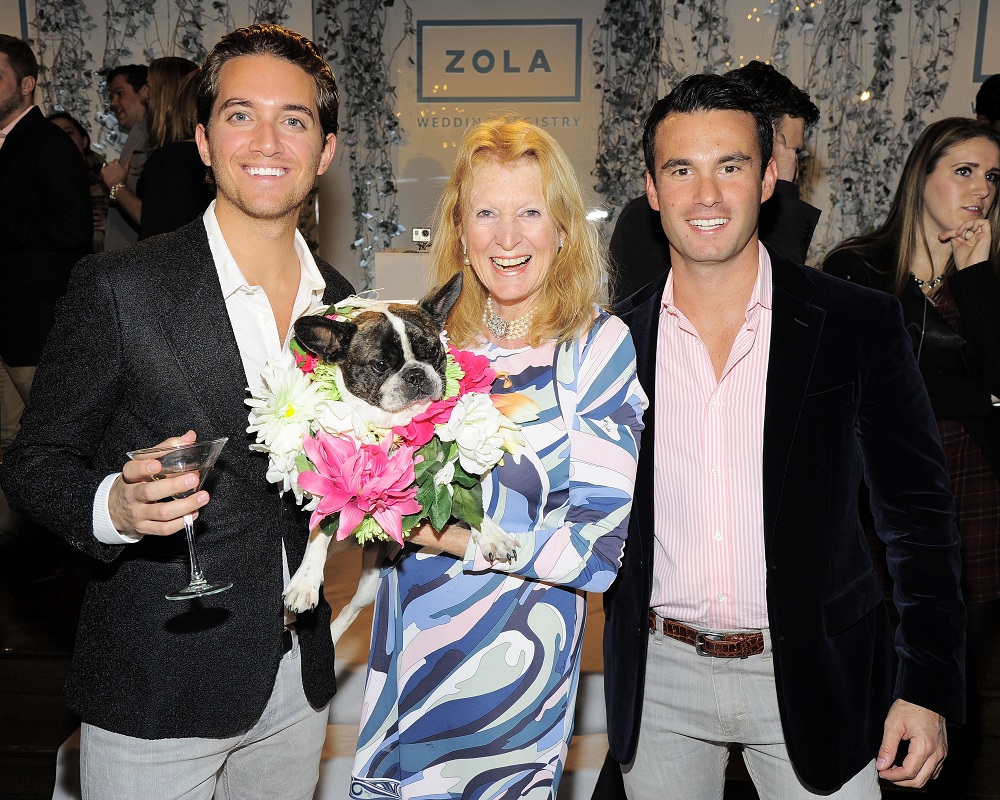 Eric Goldie has started his career in entertainment and media industry six years back. Glamorous and Exciting world of fashion has inspired Eric to make his contribution by writing for a number of fashion magazines. Eric has produced visual elements for first ever live entertainment news daily show on People.com, Popular with “People Now”, he is a graduate of Miami University and resides in New York City. He loves to party with his friends and relatives in his Soho apartment as Eric believes Life is a party.  He is quite interesting guy. We have asked some question to Eric Goldie. Let’s find out his interesting answers. 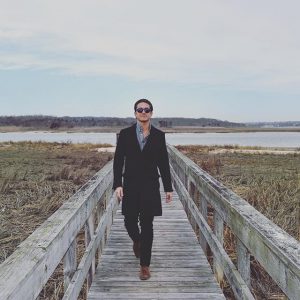 Question 1: What and where would be your dream Party?

Ans. I would love to have dinner in St. Barths, followed by dessert in Palm Beach.

Question 2: Who is the most interesting party guest you’ve ever met?

Question 3: Which party in history would you most like to go back in time to attend?

Question 4: Which of the parties is your favorite?

Ans. I love to have a simple kettle soda with lime and Moscow Mule in summers.

Question 6: What are your key ingredients for a perfect party?

Question 7: Who is your dream dinner partner?

Eric Goldie
Eric Goldie. New York Snapchat. Eric Goldie is a seasoned writer and producer with more than six years of experience in the entertainment and media industries.