What Does a TV Producer Do and What Skills They Needed?

A producer is an individual, who help in the expansion, planning, implementation, and advertising of a feature film. The producers are involved throughout all phases of production from inception to completion such as coordination and control of finances and crafts.... 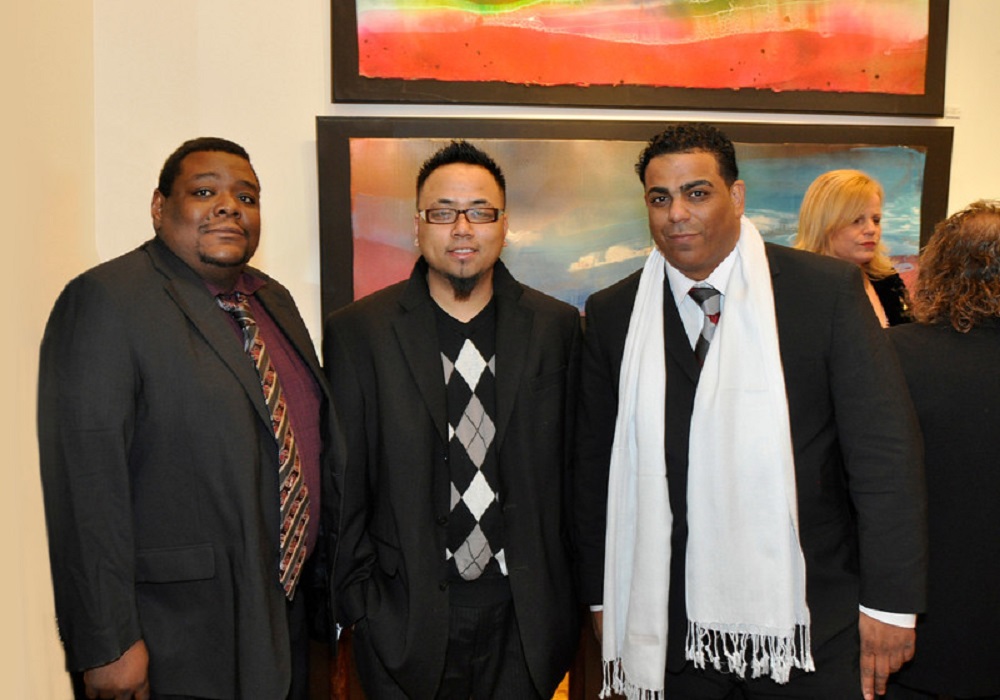 There are various producer titles if you read through the acclaim of the Television show. The title such as senior producer, executive producer, broadcast producer etc. And every producer has to play different roles or has different responsibilities. In fact,... 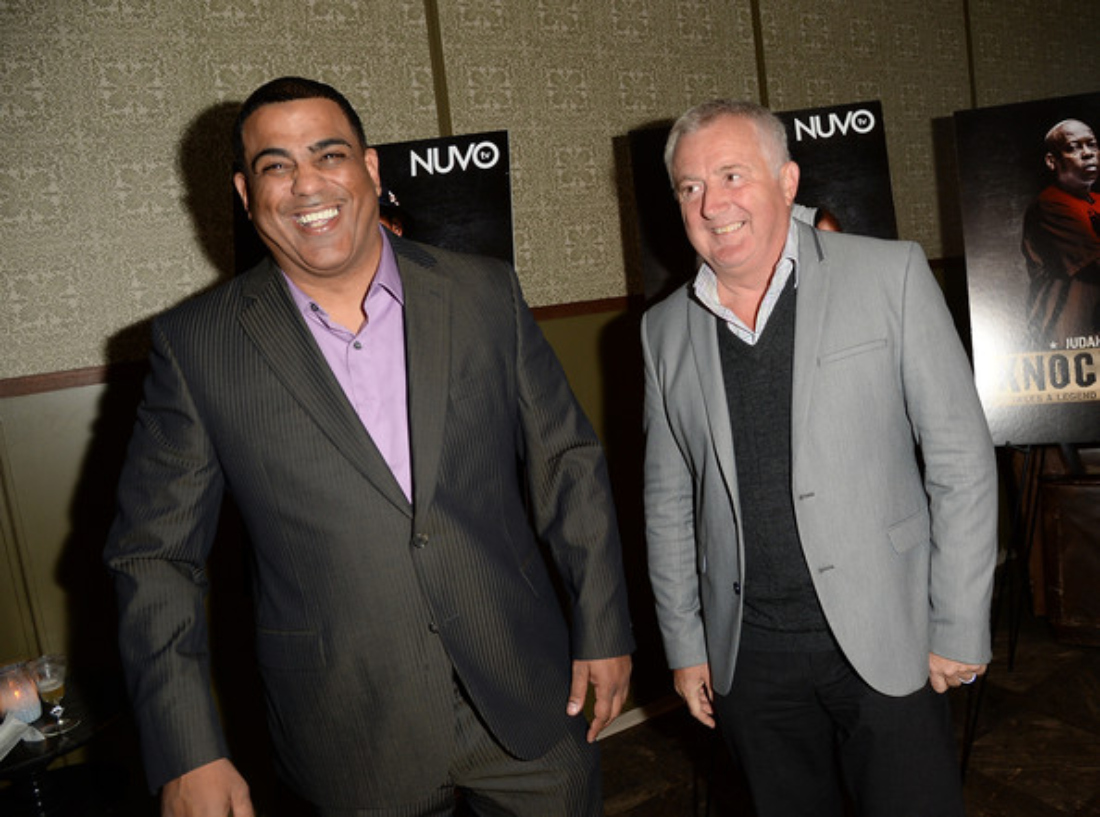 A Successful Entrepreneur and His Journey

Do you know who Steven Marcano is? No worries if your answer is “No,” most people never heard his name. But those people, who know him, appreciate him for being a successful dealmaker, super entrepreneur, executive producer. And recognized him...