With new season coming up in august 14 and clubs looking active in transfer window , This epl season will be a great fight in managers looking for top English Flight.

With 24 days to go fans can’t wait to kick start there new season. So lets put a lime light on managers willing to take this title and fulfill fans hope. 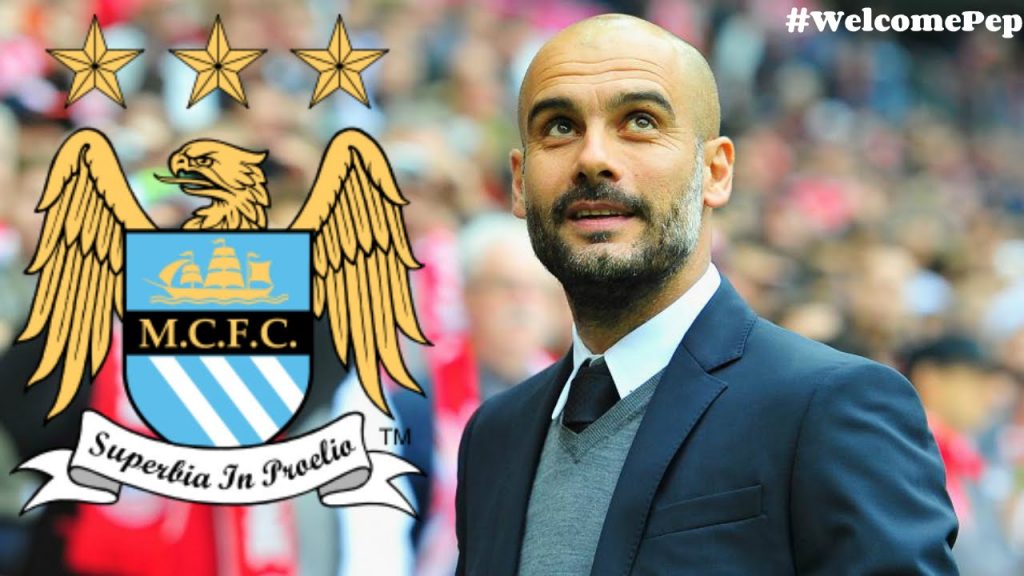 Manchester will be home to two of the most successful managers in football as well as two of the biggest rivals. From El Classico this rivalry has a new name for Manchester Derby with the old managers willing to take on there rivalry to a new level.

Pep’s resume has also some decent achievements along with his tiki taka tactics in Barcelona. The former Barcelona Player and Manager has wide range of football tactics and can raise any football team in world. He has managed Bayern Munich last season and shown is fans about the qualities that this Spaniard has. The tremendous records of managerial genius shows that he can take MUFC to a new heights and can be a contender to take on top english flight.

The difference was extraordinary. Guardiola’s team played a brand of football that took European football by storm. Barca won the league by nine points, claimed the Copa del Rey, and wrapped it up with a victory in the Champions League final – securing the first ever treble in Barcelona’s illustrious history. 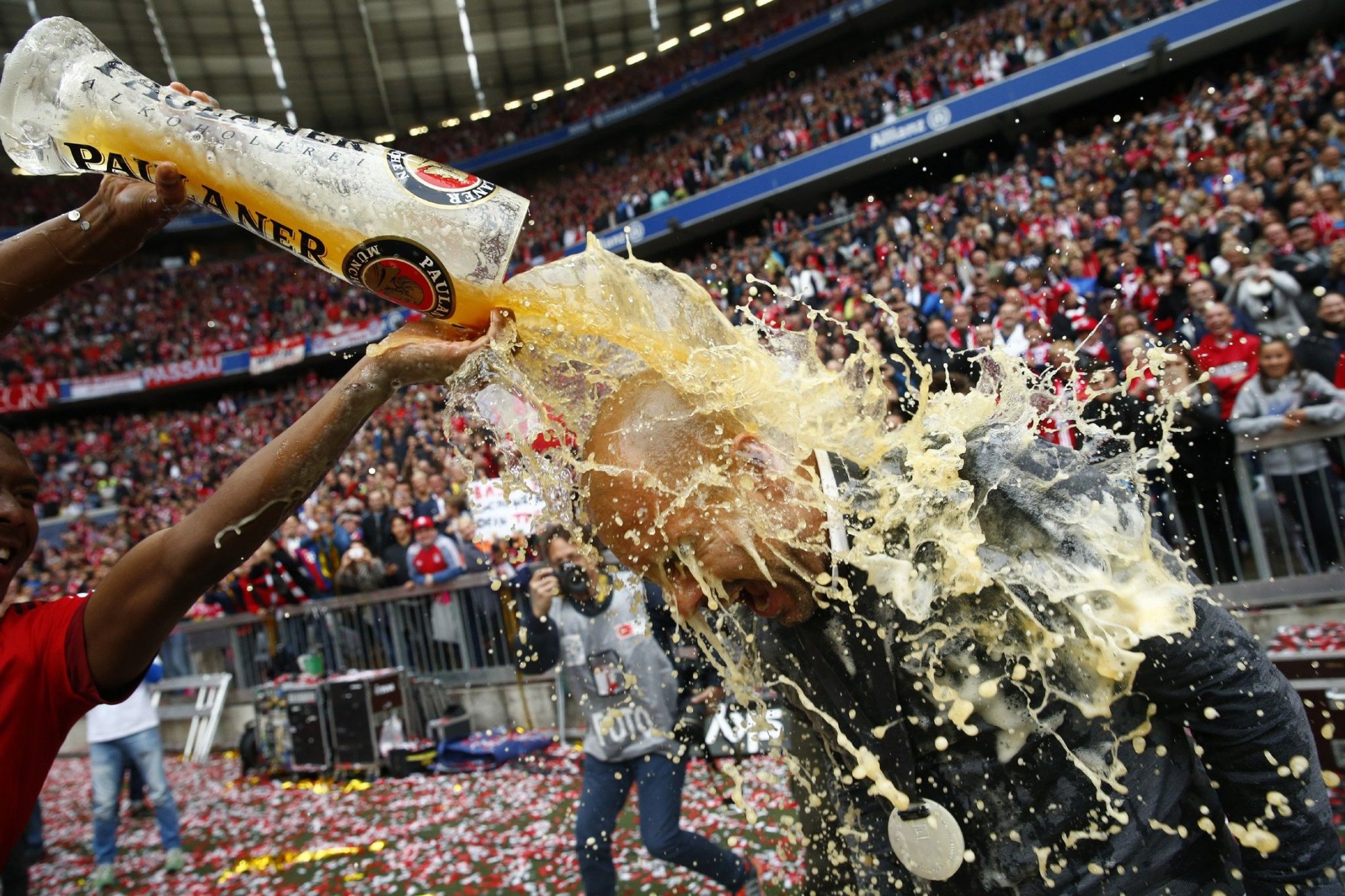 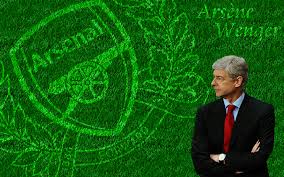 Oldest horse in race is one of the most versatile manager in epl, though his bad luck is still taking on hinges to lift the epl title. He is the club’s longest-serving manager and most successful in terms of major titles won. Wenger has been praised by foootball pundits for  his contribution to the revolutionizing of football in England in the late 1990s through the introduction of changes in the training and diet of players. 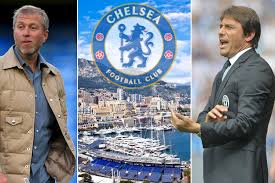 With Italian brought in to replace the sacked Jose chelsea fans have been fruitful with his tactics to outshine star studded spain side in euro 2016. Conte looks like the promising man to take on Roman Abramovich ship and take it to top english flight. Conte wants to play a two-man midfield  and N’Golo Kante will be key with Matic be the holding midfielder.  With Conte looking to strengthen the squad he can be proved as a match winner for blues. 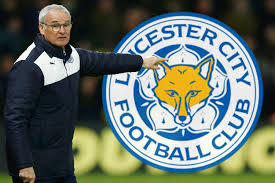 The man behind the foxes title winning season is praised by football pundits all around the world along with football fans who see  Leicester City F.C as the shocking contenders for title last season. Ranieri tactics , passion and simplicity lead him to push foxes up and build the confidence in over all play and to exclude him from this list can be a big mistake as he is will to bring second title home this season if he can keep his star players. Defending champions are all set to make there new season shinning with Ranieri bringing in champions league nights to King power stadium. so fans are hope full of achieving some new benchmarks this season. 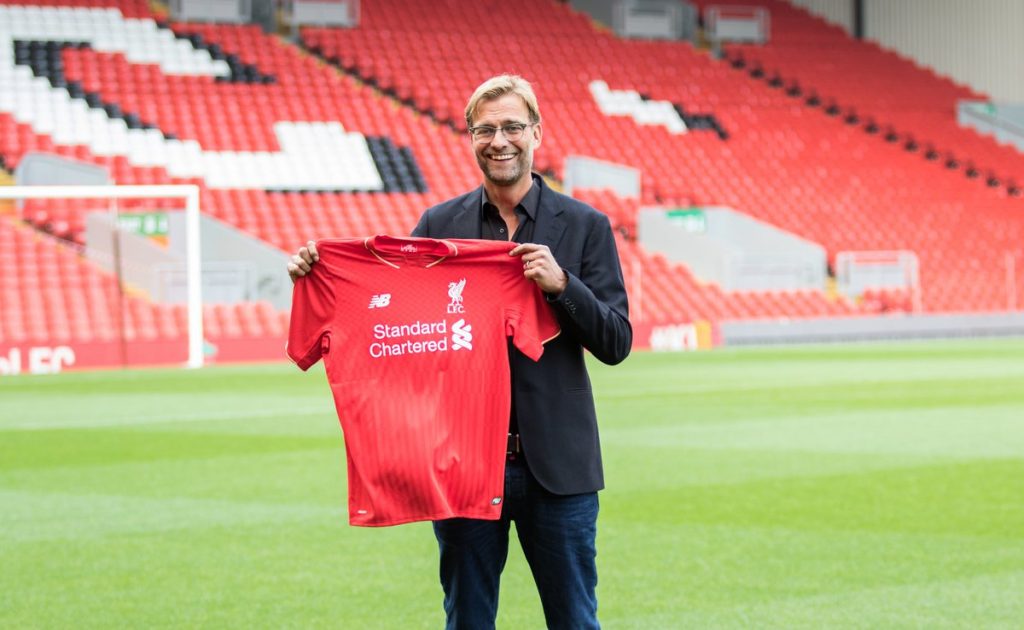 Last but not the least , the man full of throttle , energy and passion for football can bring back what he has done to Dortmund at his time there. Being Dortmund’s longest serving manager Jurgen has achieved the heights of football at club with fans praising him for all his achievements at club.