Home Business 11 facts about spam that you didn’t know 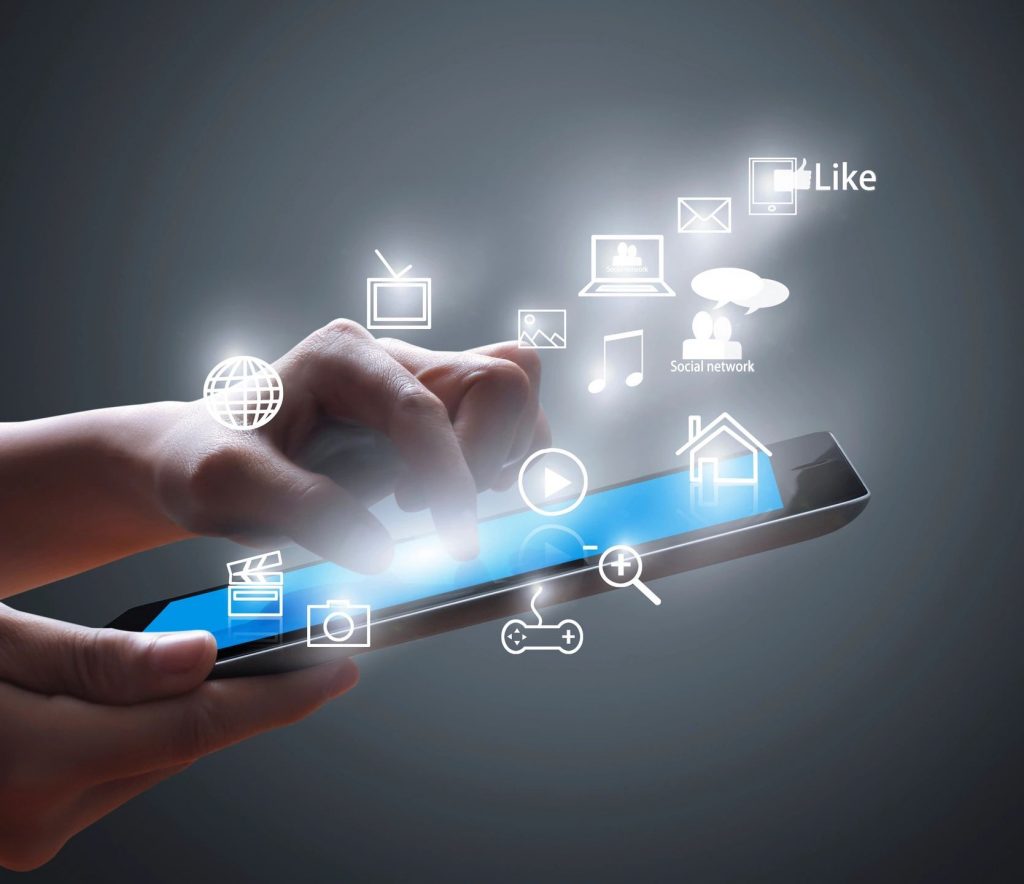 You can run away from it for a while, but you can not forget about it forever. Even with a huge number of modern tools for blocking spam, it still somehow surprisingly succeeds in seeping into email boxes, social network accounts and, consequently, into mobile phones. If this is a familiar picture for you, then believe me, you are not alone …

If you look deep into the history, then the beginning of spam was laid back in 1797, when the collection of poems “The Young Man’s Valentine Writer” was released for those men who did not possess the talent for writing. By the 19th century, declarations of love began to take shape in the form of valentine cards, and it became so popular among the English people that their mass production was launched. Agree, it is very convenient, when you do not have to puzzle over what to write in a letter, and how to arrange it. Everything is already done for you, you just have to send it to the right address. The same thing happens with email messages nowadays. Thus, the letters sent out in the course of marketing campaigns became completely impersonal and uninteresting for users. And what could be worse than the lack of interest of potential customers?

Today, we’ll look at some overwhelming data regarding spam statistics.

Although e-mail as a way of communicating with consumers is becoming cheaper every day, this does not mean that it is necessary to send spam. On the contrary, try to make your e-mail marketing campaign more meaningful.

Alisa Tech
Tech writer and marketing strategist. Specializing in e-mail marketing, SEO and online security. When offline, you will find me running in nature, baking cakes and reading books.