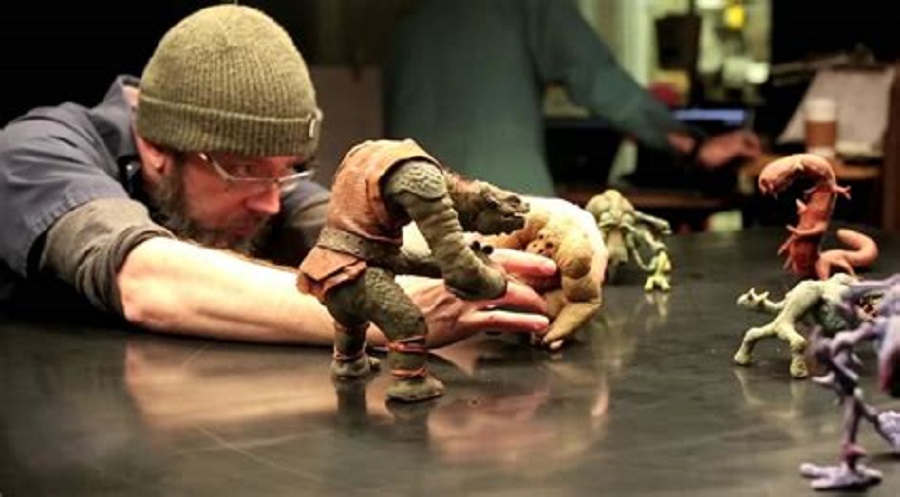 Invented to transfer 3D models into solid objects, today 3D printing has revolutionized the engineering industry in the real sense of the term; a major impact area of the technology is cinema. Ever thought how props for mega movies like Guardians of the Galaxy series were created? Well, it was all 3D printing services behind the scenes which led the directors to bring their however unrealistic yet wildest visions alive from the scripts to the screens. It’s astonishing that some of the greatest movies of all time were only possible due to 3D printing; it would have certainly lost its spirit if 3D printing-infused unique props weren’t used in the movies.

Remember that creepiest character of Harry Potter and the Chamber of Secrets- ‘Aragog’, Hagrid’s pet spider! Well, the company used this same technique to 3D print a smaller replica of the spider especially in the scene where thousands of spiders attacked Ron and Harry. Meanwhile, the exquisite snitch replica was also created by the 3D printing technique. Cool, right! 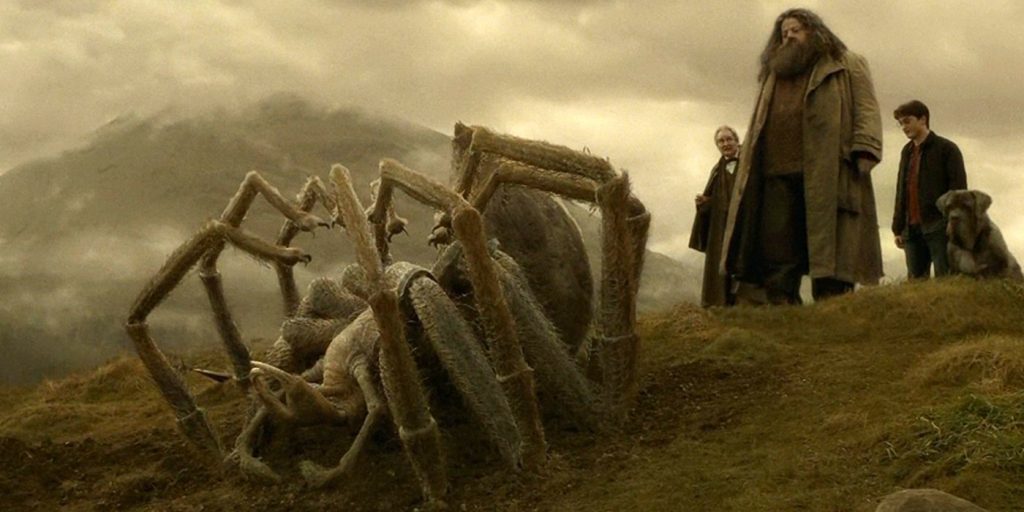 The super successful American science fiction-horror web television series, Stranger Things used 3D printing services to design the ‘Demogorgon’. The film production company, Aaron Sims Creative utilized 3D printing in the best ways to give the digital model a physical form including the whole space around the sets. The team said that they lacked time to create the whole structure manually and in such crunch, 3D printing aka additive manufacturing was a big help. The technique not only curtailed the production time but also created a highly detailed character. 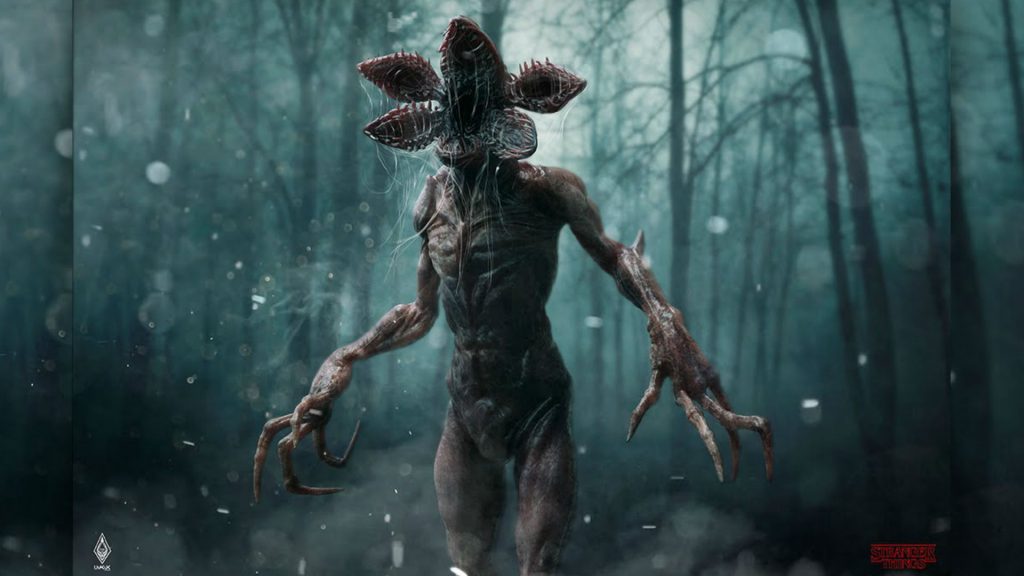 Iron Man 2 and Guardians of the Galaxy: Creating Superhero Costumes

2010 film Iron Man 2 is perhaps the biggest example of using 3D printing for cinematic presentation; the producers of the film created a life-sized suit with the help of this technology which made Robert Downey Jr. the magnificent superhero. Similarly in Guardians of the Galaxy, the dark lord’s helmet and suit for Korath the Pursuer were made with the help of 3D printers as well. Also, a very popular commercial of Halo TV was only possible due to 3D printing. The producer himself accepted that a high detailed suit that was thrown onto the silver screen in the commercial wouldn’t have been possible without additive manufacturing. 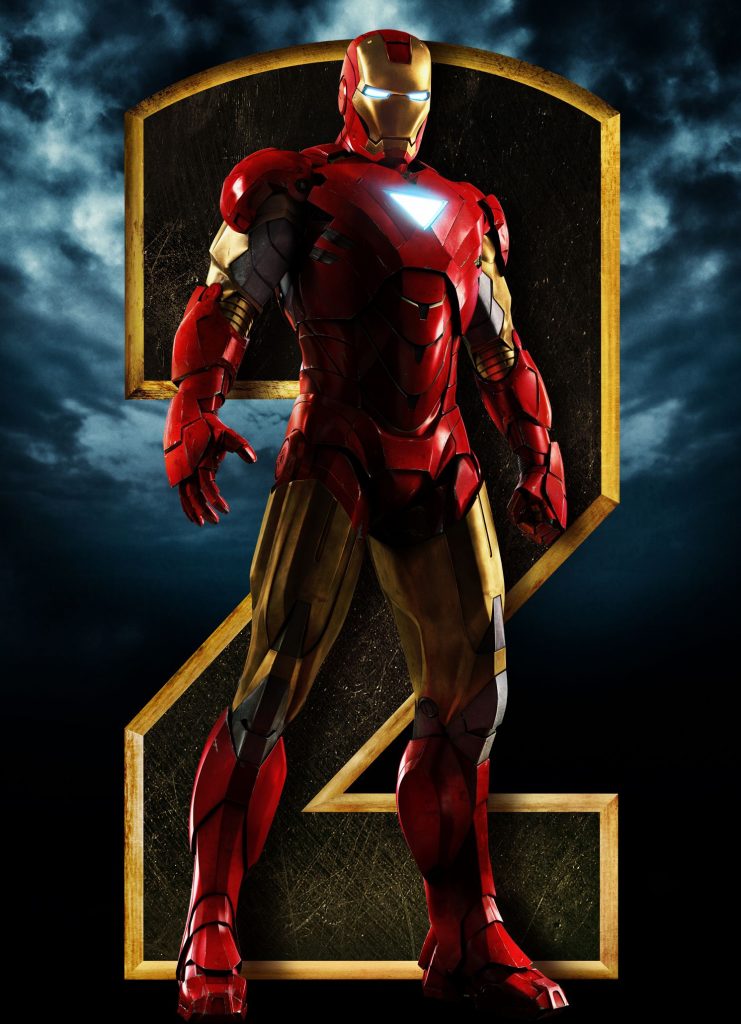 Movies like Jurassic World used 3D printing to create replications of prehistoric artifacts by 3D scanning original bones and fossils. The technology helped the team to create more lifelike dinosaur skeletons in which they only had to do some simple modifications with the 3D files to distinguish male, female and youngsters. Additive manufacturing not only came handy and cost-effective but also faster to the team.

Zero Dark Thirty, based on the assassination of Osama Bin Laden was unable to afford the night vision goggles as they were too expensive. After many efforts, the team utilized 3D printer to print goggles, as efficient and cost-effective to the production. 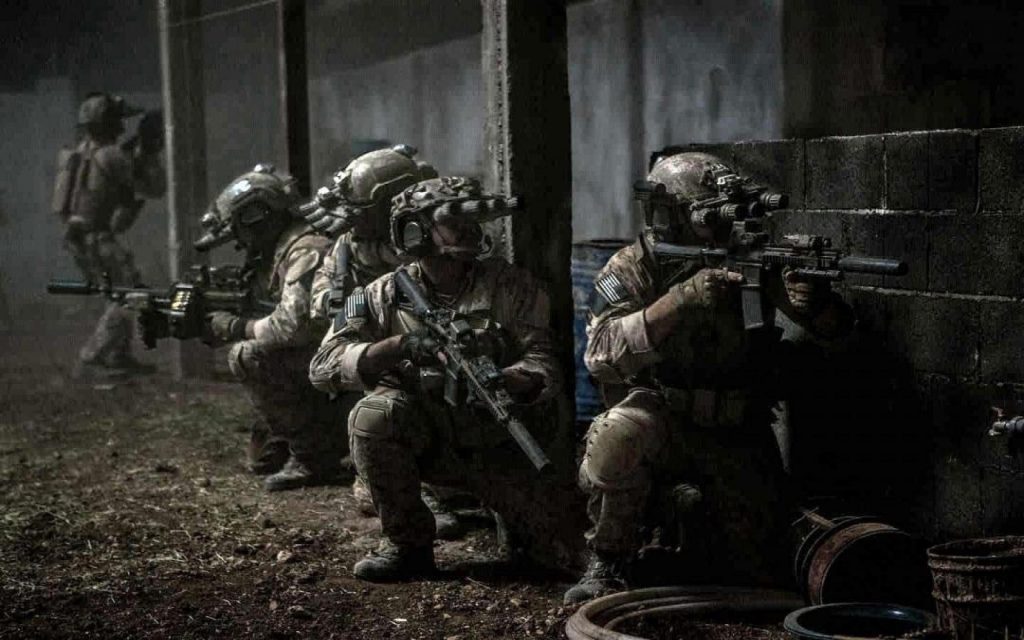 It’s so interesting to wait and watch what the filmmakers have in store for the audiences using cutting-edge 3D printing technology and expand our horizons of visualization. Besides, the use of 3D printing technology has fuelled the pace of the movie development process and its release as well. The technique has undoubtedly paved a positive impact on the film industry and will definitely continue to surge. It has not only curtailed the total production cost but has also given the freedom to make possible changes while making the lifelike creatures, suits, and props. This has also led small special effect studios to seem to be more interesting in infusing special effects and animation; FIXAS being yet another major example.