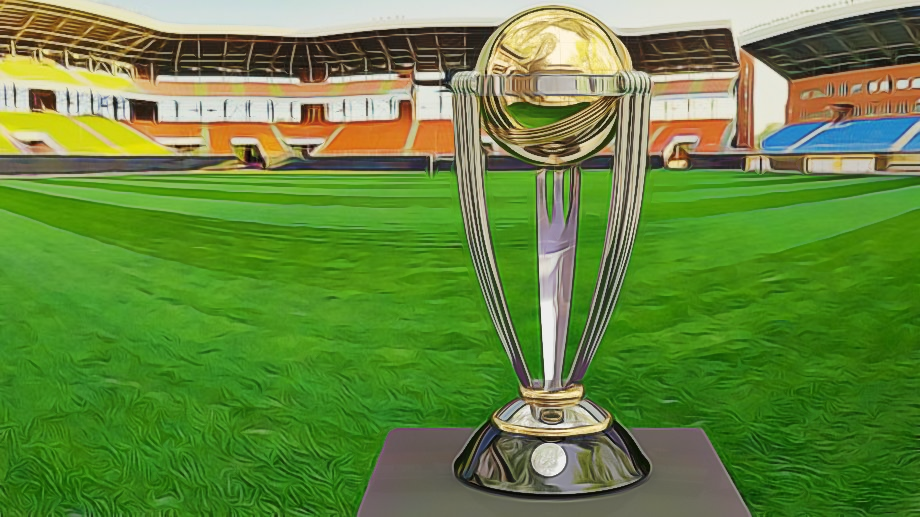 Cricket has a huge number of cricket leagues around the world. For a year-round, there’s always a tournament that fans anticipate, that’s why the fun never ends for the sport. If you’ll check out some cricket match videos on the internet, you can see a sea of fans watching the game. They have their eyes at the field and shift at the cricket live score from time to time.

The sports growing popularity is creating new innovations such as the launching of the ICC World Test Championship. There are also recent reports about cricket which is now in the process of inclusion at the roster of 2028 Olympics in Los Angeles.

If you are new to the cricket world, here are the top 5 most viewed cricket leagues you need to check out.

This tournament is one of the most viewed sporting events, and considered as the ‘flagship event of the international cricket calendar’. The Cricket World Cup only happens every four years, whereas fans wait for a long time to witness the next league. Every edition of the World Cup is viewed by millions because this is where the amazing matches happen. Recently, the latest edition of this league wrapped up with England as the winning team.

This is the second important cricket league dubbed as the ‘mini-world cup’. It was originally known as the ICC Knockout Tournament in 1998 but changed to Champions Trophy in 2002. Every four years, this ODI cricket tournament is held with a number of different teams. Like the World Cup, thousands of excited fans wait for the next season to be played.

All matches in this cricket league are played as T20Is. The tournament is comprised of 16 teams and it is held every two years. Every edition, thousands of excited cricket fans watch this event and the ocean of people in the venue is totally incredible. The next edition is scheduled to take place next year, hosted by Australia.

The Ashes is a sensational cricket rivalry that fans get excited about every year. It is comprised of 5 Test matches played by England and Australia in order to win the Ashes urn. This tournament is rich in history especially the origin of its name. England will be the host country for this year’s Ashes, while Australia is the current holder of the urn.

Every cricket fan around the world has heard or watched the IPL. It is always a hot topic during March (or April) to May as eight teams from different cities in India play in this league. The phenomenal Indian Premier League has a huge fan following, especially in the mainland. Fans really enjoy moments of every match, especially when the players show their skillful performance.

Vishkar Chaudhary
Vishkar is a sports blogger and cricket lover. He's always writing about the latest updates in the cricket world. In his past time, he travels and hangout with friends. You can read more of his work at Betwala.