Home Education What is the Truth about Boarding School Which is Hated the Most by Many? 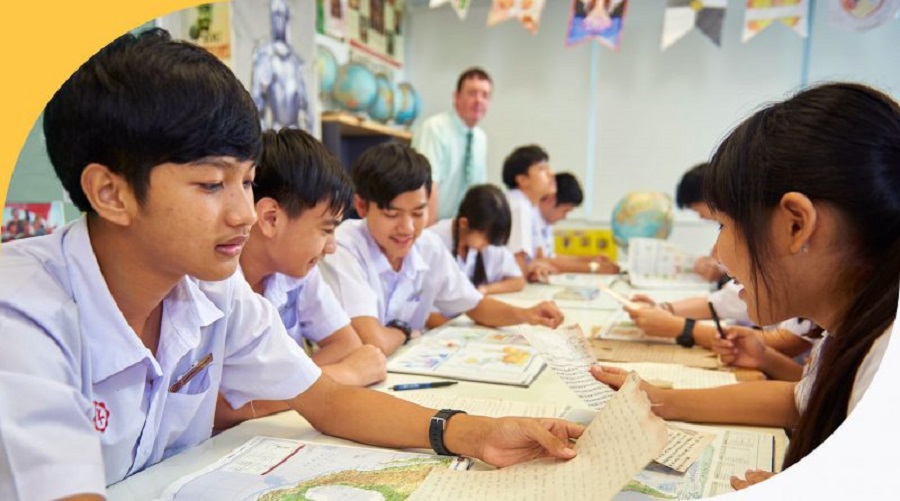 The boarding schools in India have been in existence for many decades. Many boarding schools have made such a reputation that they have received at least two generations of students; sometimes from the same families. It is because of a truth that many know, which is inevitable, much-hated; yet appreciated a lot. The truth is that boarding schools create a child from a dependent individual to a strong and independent entity.

All boarding IB schools may have specific and impressive curriculum for students, but they all are concentrated towards establishing the first element of boarding school life; self-dependency. It is essentially a trait that day-boarding schools are unable to install fully in their students because the parents are always there to look after their children.

Why Self-Dependency Is Hated By Many?

It is a beautiful attribute to have in life, which is also a strong element which adds strength to the personality of an individual. But there are some other aspects to it, which makes it somewhat an element that is hated by many.

The independent student of boarding IB schools become an epitome of success because he or she learns to manage time very well. There are no distractions around such as family functions, marriages to attend with family, running household chores. Thus a student gets to study and develop his or her intellect alongside the character.

Arushi Singh
Hi, I am Arushi Singh. I am an author as well as an SEO Expert.