Home Business Creating the Best Advertising for Your Business 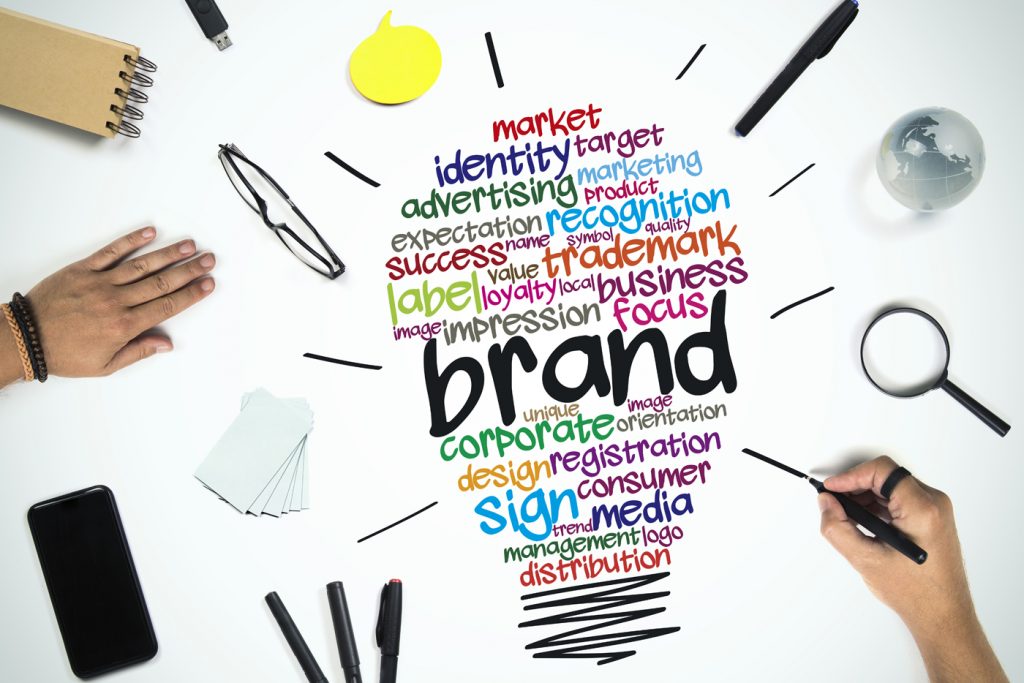 There are a lot of people who believe that they can achieve their business objectives by promoting their content for free. This is, usually not the case and what you need to do it in order to make it in the business world is come up with an efficient advertising system. The problem lies in the fact that there are a lot of competitors out there, with a similar idea, so, how does one triumph against such adversity, especially if these adversaries have bigger advertising budgets?

1. It takes time for it to work

The first thing you need to understand is the fact that you need to give your advertisement strategy some time to start working. The reason why we have to stress this out is due to the fact that a lot of people don’t see great engagement numbers straight away, which makes them withdraw or pivot. The rule of seven states that in order to engage with your brand, people have to encounter your brand at least seven times.  After several times they might start inquiring about you and soon, they might be ready to become paying customers.

If it’s true that one image is worth a thousand words, how much value can one get from a video? The numbers, when it comes to videos are simply staggering, especially when you take into consideration the fact that YouTube is currently the world’s second-largest search engine. Other than this, over 500 million people are watching videos on Facebook on a daily basis. Sure, these numbers apply to free and sponsored content put together, even though sponsored content has a far greater reach. Moreover, if you aim to advertise this way, what you should do is find a professional video editing agency like Alpha Omega Video, in order to provide your audience with a quality end-to-end video experience.

As the world’s biggest social network, Facebook is probably your best choice when it comes to advertising platforms. First of all, when it comes to advertising, sponsored content has a lot bigger reach than its free counterpart. Second, Facebook is friendly to many of your favourite formats like video, a professional photo, meme, comic, infographic and more. The most important thing you need to understand here is the fact that retargeting is definitely your best tool when it comes to boosting your conversions (for reasons we’ve discussed in the first section). Lastly, focusing on mobile-first content, in this day and age, definitely sounds like a fail-proof idea.

Instagram ads, particularly Instagram video ads are taking the world of digital marketing by storm. This is mostly due to the fact that out of 400 million users that Instagram has on a monthly basis, the engagement rate on this platform is fairly high.  Tags and hashtags can be used to link this content more strongly to your business.

The content that you’re producing will be received by your audience via a plethora of devices that they own. This is why it’s incredibly important that you make your content as responsive as possible. There are some who make different website versions for different devices, yet, this is not budget- or SEO-friendly, due to the fact that it requires you to make two websites instead of one. The reason why it’s so important to stress this out is due to the fact that responsiveness mostly depends on the quality of the code and strategic planning of the developer. Therefore, it doesn’t have to be nearly as expensive as some may speculate it to be.

One of the biggest problems with call-to-action (CTA), lies in the fact that it’s sometimes ambiguous or unclear. You see, people want to know exactly what’s expected of them before they click or commit. This is why you need to postpone presenting them with a CTA button, until, you’ve made a proper introduction. This too is where a well-edited video can come in handy and by presenting them with the button after they watch a short video might lead to a much greater success rate. According to some surveys, even the choice of the colour of the CTA button may have an impact on its success rate.

Previously, we’ve discussed the importance of Facebook and YouTube video, as well as the importance of advertising on Instagram. However, you shouldn’t neglect traditional advertising forms either. Radio and Television commercials and local newspaper advertisements can still be quite effective, same as billboards and promotional materials. So, if possible, make sure that you leave some room for these mediums, as well.

The last thing you need to understand is the fact that the most important metric out there for you to consider is definitely the cost-per-conversion. This figure gives you the exact amount of money that you’ve spent in order to win over a single customer. In order to stay on the positive side, the value of their order needs to surpass the cost-per-conversion. With the above-listed several tips on your side, this shouldn’t be that much of an issue.

Emily Wilson
Emily is a business psychologist with a passion for marketing. Researching, exploring and writing are her favourite things to do. Besides that, she loves animals and travelling.