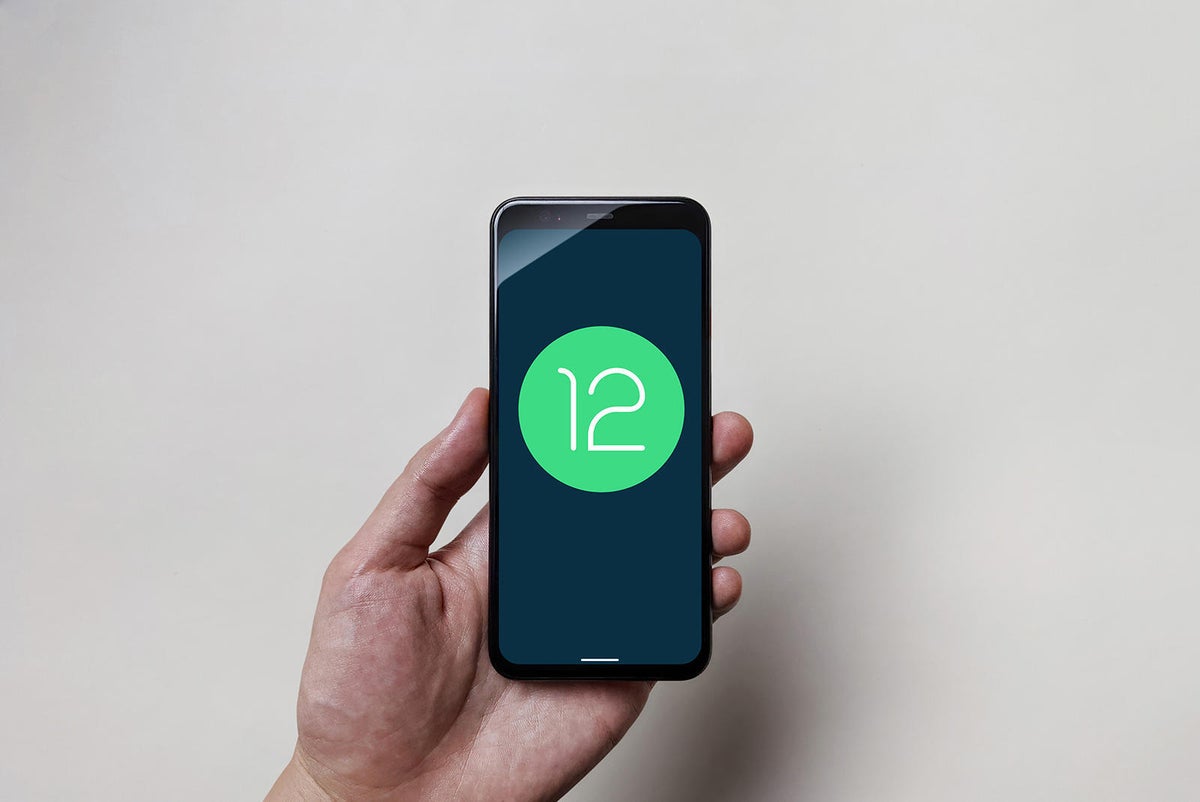 7 Essential Android 12 Features to Tap on Day One

Android 12 is the latest operating system from Google. The tech giant released the beta version way back in May. Google went with the public release on October 4. The company’s very own Pixel devices got the software update on October 19. Every Google smartphone from Pixel 3 upwards will come with Android 12. Unfortunately, Android 12 has limited availability as major smartphone manufacturers like Samsung are beta testing the software update. After all, getting Android 12 isn’t as easy as performing Cox mini box setup. The good news is that we have come up with a compilation of the best Android 12 features. Keep reading to know more.

Google has revamped the entire aesthetics of the Android operating system with Android 12. So, if you find notifications of cox mini box to be different in Android 12, don’t worry. It’s all part of the revamp Google has pursued the new software update. One of the most glaring changes has been made to the way notifications pop up.

Users will not see a snooze button alongside every new notification. That means you could tap the snooze button and put the notification to rest for a while. While the snoozing feature isn’t new, the one-tap snooze is. The default snooze time is set for one hour but you can change it to two hours, 30 minutes, or 15 minutes.

Another useful feature to arrive on Android 12 is scrolling screenshots. While the current versions of the Android capture what’s on the screen, Android 12 does more than that. The scrolling screenshots feature will allow you to capture the whole screen in addition to the content that’s below it. That means you won’t have to scroll down to capture the whole document. Your phone will perform the task itself.

Google hasn’t made any changes to the way users take screenshots. So, just press down the combination of power and volume down buttons on your smartphone. The Android SS feature comes with the Capture More option. Just tap on the option and your device will take an extensive screenshot, something that’ll be very useful.

Google has greatly tweaked the aesthetics of the Android OS with its Android 12 update. The latest version comes with a new design language called “Material You.” It gives users far more control and freedom over how they can customize their menus and other design elements. Also, the new operating system offers brand new widgets.

Changing your screen’s interface is pretty easy with Android 12. Just press and hold the blank space on your phone’s screen. You’ll see Widgets and Wallpaper & Style options. Select Widgets if you want to see the options or tap the wallpaper option to change the visual appearance of your screen.

Sharing Wi-Fi login details is easier than it has ever been with Android 12. You no longer need to speak your Wi-Fi credentials. Access the Wi-Fi option from the dropdown menu on your screen. Tap the cog icon followed by share. Doing this will give you a QR code so that you can share it with your connections. Moreover, Android 12 has a Nearby option that allows users to send their Wi-Fi details wirelessly to friends or family members.

This one is for those who love to play games on their smartphones. Go to Settings and select Notifications, followed by Do Not Disturb. Tap Schedules followed by the cog icon next to Gaming. The Gaming Mode comes with a Game Dashboard. This shortcut allows you to access various tools. Also, you can view the frame rate and stream your games on YouTube Live.

Google has introduced new security and privacy features on Android 12. These features give you greater control over what permissions to give to the apps on your smartphone. Android 12 comes with multiple shortcut buttons. Their purpose is to block access to a built-in camera and mic for apps that require their use.

The last but perhaps the most important feature is Privacy Dashboard. This feature will allow you to see what your apps have been up to when running in the background. Privacy Dashboard is a great utility to check which apps require permission and how often they use them. To access Privacy Dashboard, go to Settings followed by Privacy.

It is safe to say that Android 12 will give users a whole new experience. Google has introduced tons of new features with its latest update. It remains to be seen how the end-user (you) reacts to the new features. Is the new update exciting? Share your thoughts with us in the comments.

Hi, this is Scott, I have been in this writing industry for the last 5 years. Content writing and digital marketing have been my passion throughout my life.My favorite topics to write are about Technology,Health and Business 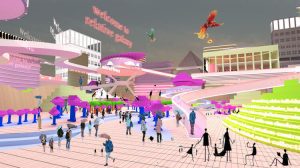 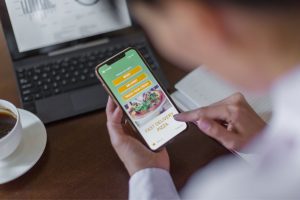 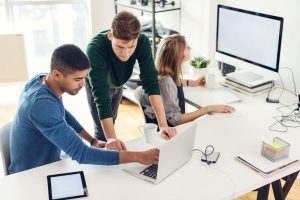