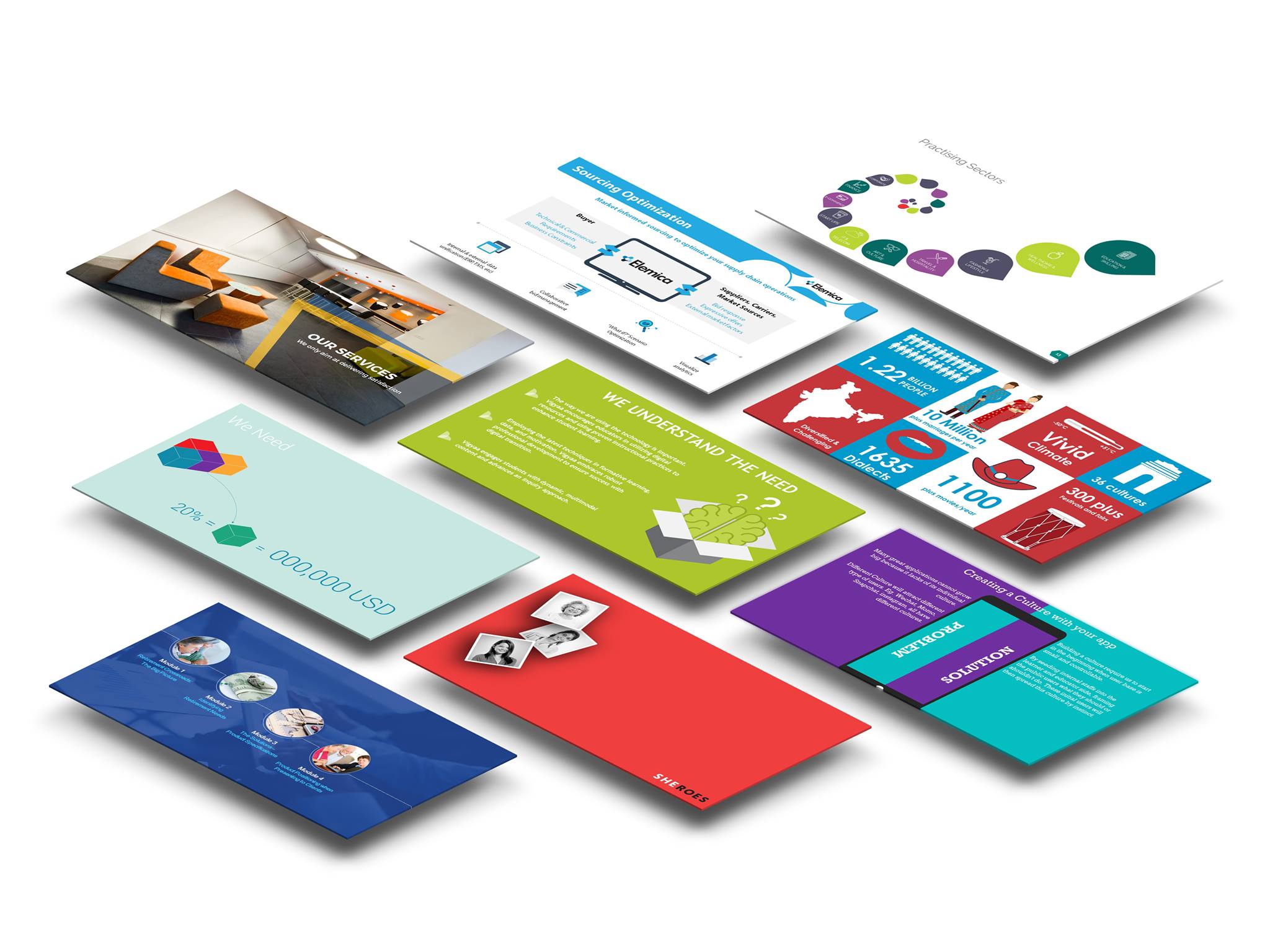 Feeling the Pulse of the Audiences to ensure Success!

Powerpoint Presentations are an integral part of the corporate world. One cannot imagine a scenario today where a speaker can dispense information without this visual aid. Yet, more often than not, speakers are unable to take full advantage of this visual aid. One of the biggest criticisms of PowerPoint presentations is that they bore the audience because of too much text and too many sentences per slide. Now, such situations are unwanted by speakers as it is through presenting your idea in the best possible manner that you would be able to win over your audiences!

One of the greatest figures in the Modern World is Abraham Lincoln. He is known as the United States President who abolished slavery and made sure that his country did not split because of it. What few people know is that Abraham Lincoln had to face an uphill task during the election campaigning. The Democrat Party was well entrenched and it’s a candidate against Lincoln, Stephen Douglass was confident of success. The Republican Party was a newly formed party which was trying to find it’s feet. Abraham Lincoln was only its second Presidential Candidate.

So, despite political inexperience, Lincoln was able to win over the American Electorate by presenting his vision for his nation through powerful presentations via oration. He was able to connect with his audience and able to explain to them his vision, which was for a slave-free America, in the simplest possible manner to the electorate. In the end, he won the election.

Presenters of today should take a leaf out of the book of these figures to understand the importance of connecting with the audience in a manner which they understand. Instead of that, most speakers often deliver monologues. Some speakers often do the mistake of writing the entire presentation on their PowerPoint presentations and then simply read out of it in front of the audience. Now, that’s a no-no if you are trying to win over an audience to your idea.

What a presenter needs to understand that it is important that he ensures cognitive and psychological optimization of slides. They need to understand that the working memory of a human being is limited as a result of which an audience retains only 10% of what has been spoken just 15 minutes ago. So, to overcome these challenges one has to prepare a presentation that has got a structure to it and is simple to comprehend.

To get such a presentation one is recommended to take the assistance of professional powerpoint services. What professional PowerPoint services do is that they take care of the minutest detail of your presentation like the amount of text per slide. They ensure that the font style chosen for your text is in sync with the topic of the presentation. They ensure that the font size is such that it aids the presentation and not distract from it. For example, if the font style of the headline is too large it there is the possibility that the attention of the audience would be more at the headline rather than the rest of the text.

A PowerPoint outsourcing takes care of such minor details so that when you walk out to address your audience they are hooked into your presentation and can easily comprehend the information you are trying to give out. A powerpoint outsourcing ensures that your PowerPoint presentation compliments the message you are trying to give out to your audience. All of this goes a long way in driving home your message to your audience and that is exactly what we want now, don’t we!