Peter Goldberg
Founded as a fabric and sewing accessories business in 1970, Bouclair has evolved into a lifestyle brand offering affordable, fashionable decor for every room of the home. After noticing a significant shift in consumer behavior at the end of the ‘90s, Peter Goldberg acquired Bouclair from its founder, in 2003. The company went on to open numerous stores in Ontario and subsequently became a popular name among Canadian homeowners. In order to compete in the digital world, Goldberg launched Bouclair’s e-commerce site in March of 2014. He also introduced the company’s first complete line of furniture, adding to Bouclair's already successful home accents, window treatments, and wall decor collections. 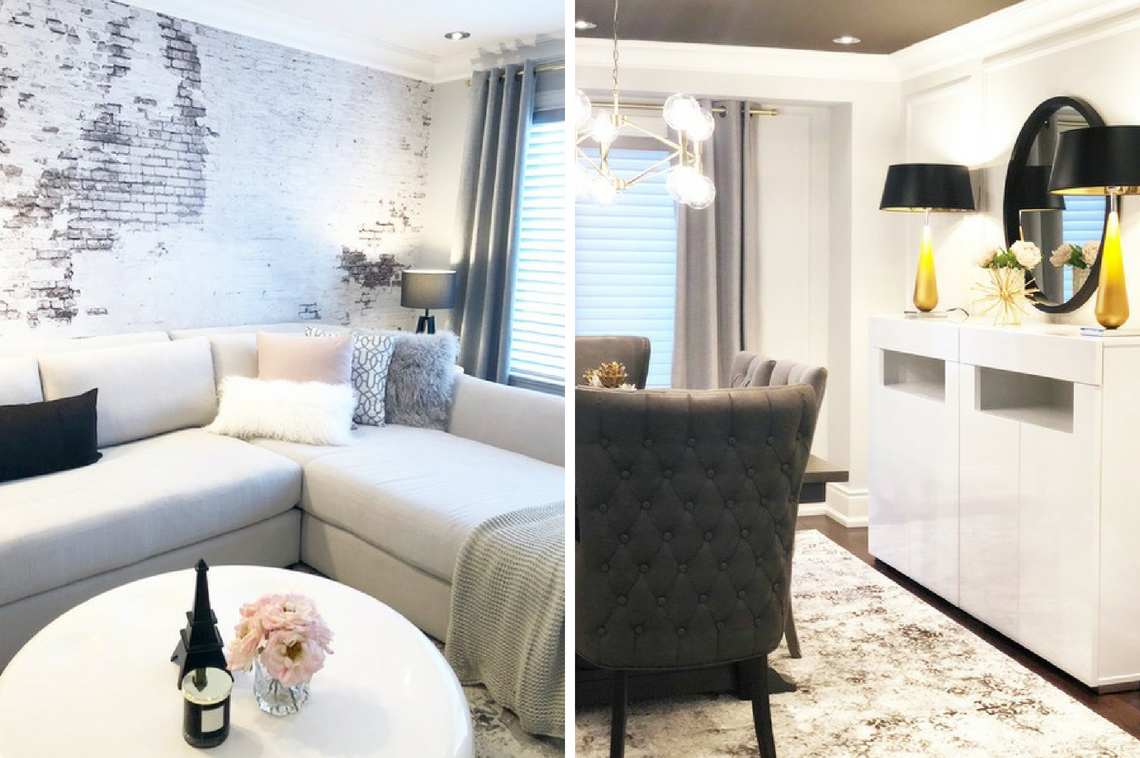 We’ve created an in-store experience like no other: one of leisure and entertainment

In recent years, the number of online transactions has skyrocketed, with the e-commerce market only getting bigger by the minute. Since online shopping can easily be done from the comfort of one’s home, this data doesn’t come as a huge...