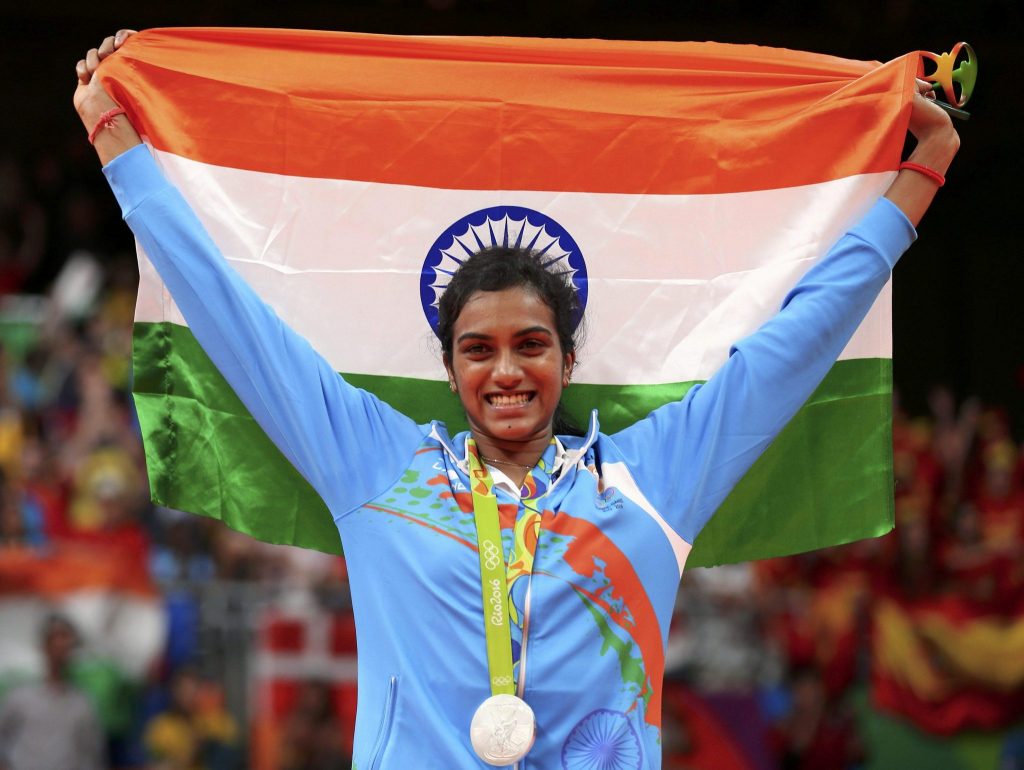 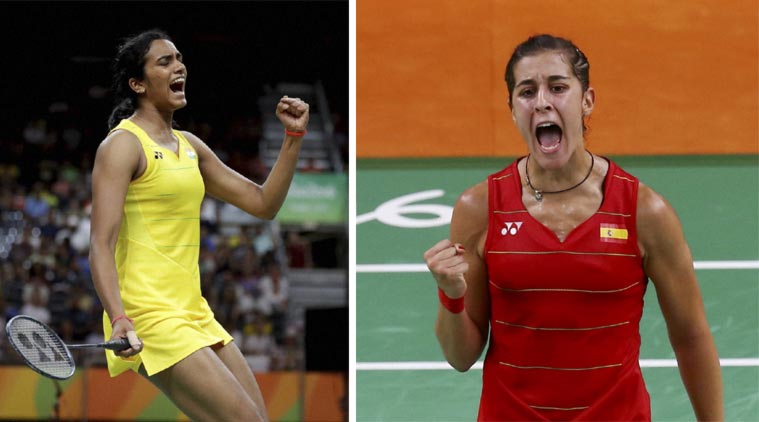 After the shocking exit of Sania Nehwal in the early rounds, P V Sindhu & Srikanth Kidambi was the only hope for India to clinch a medal.  Srikanth Kidambi lost quarterfinals  against China’s Lin Dan. Sindhu is just 21 and in her first appearance in the Olympics, She won the historic silver medal, the only silver medal won by India in the 2016 Olympics so far. 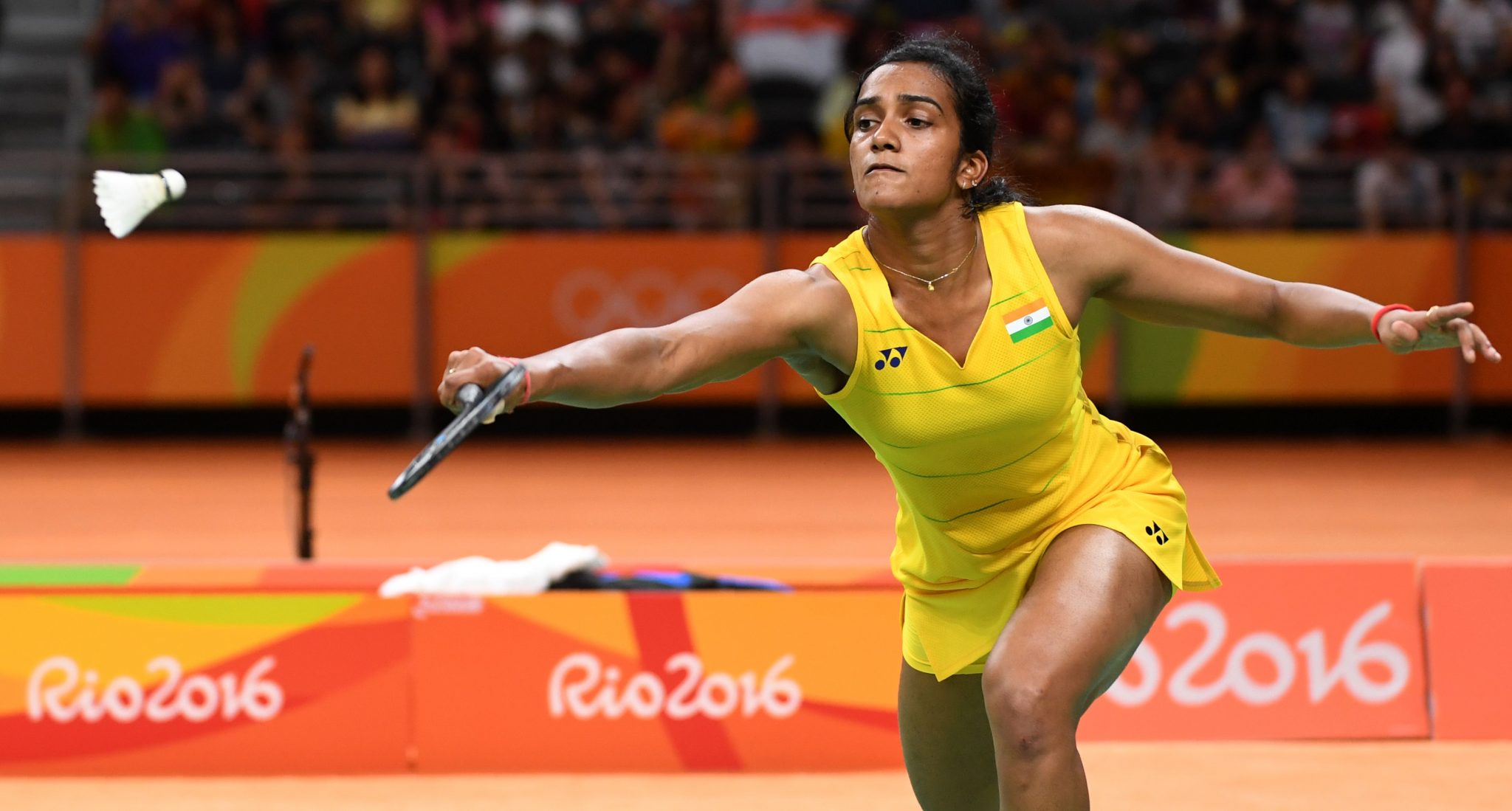 P V Sindhu is the only Indian badminton player who reached the finals and was a strong contender of Gold medal.  Shuttler Sindhu was very confident and fast enough to grab the first game with 21-19, however  Carolina Marin used her experience and won the last two games by 21-12 & 21-15. The sensational match last for 1 hour and 23 minutes.

Her coach Gopichand was little disappointed for loosing gold, but must be happy to get the silver medal  for India. Sindhu is excited and she has set the target to win the gold medal in Tokyo 2020 Olympics.

We give our heartiest congratulations to P V Sindhu on her Success in Rio Olympics. Earlier Sakshi Malik won the Bronze medal in free wrestling and now P V Sindhu clinched the Silver medal for India.

Aditi ashok, the youngest female golfer of India  is competing today in the Finals of women’s individual golf  and Thonnakkal Gopi will compete in the men’s marathon finals on sun, 21 August. We wish both of them good luck for their success. Hopefully Aditi & Gopi clinch the Gold medal for India.