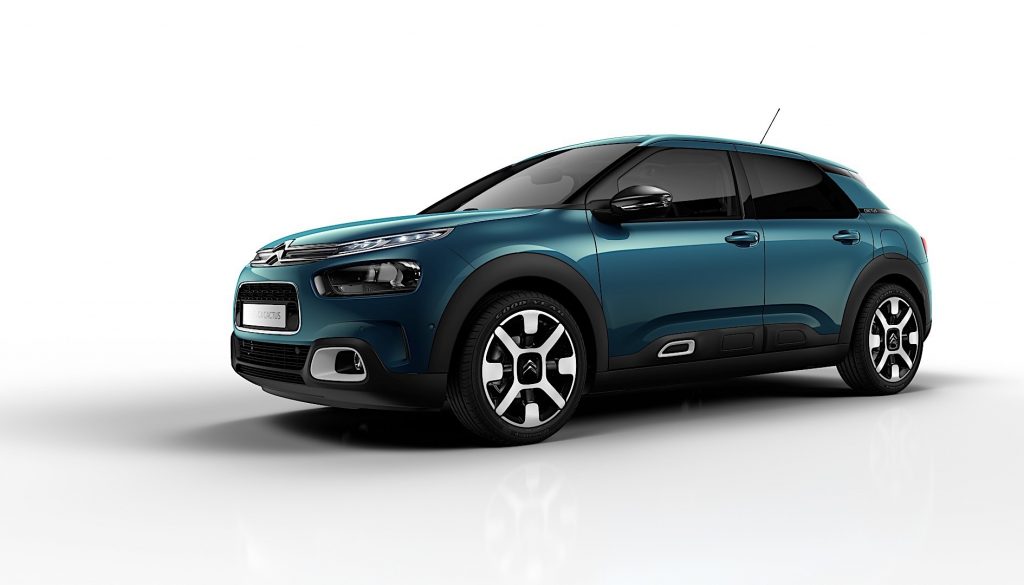 Citroën is back and is re-establishing itself within the South African market. If you hadn’t realised prior, the French brand actually stopped the selling of new Citroën models back in 2016, closing its doors. Fast-forward just three years later and trading began towards the end of 2019, placing Citroën back in the automobile game.

If you’re a proud owner of the Citroën brand, you may have realised in 2021 that its niche parts can be difficult to come by/quite expensive. After all, it’s not a common car to see on the roads.

However, you may find yourself at a time when replacing/repairing your car’s parts just cannot be avoided – hey, remember, our cars too, require some TLC including maintenance checks and updates such as the repairing or replacing of any Citroen Parts.

Did you know that Citroën was founded just over 100 years ago, back in 1919, and they’ve been apart of the pioneering forefront in the automobile industry for decades?

Each vehicle is still manufactured in France, and the brand pride itself on offering unique and innovative motor vehicles, keeping up with the times and latest technologies.

This is also oftentimes the reason why their prices over here in South Africa can sometimes be exuberant, especially if you’re needing to simply replace just one small part. Add onto the fact that Citroën only recently re-entered the market, it’s not only the expense of Citroen Parts that leads to headache but just trying to source the original parts can become tricky.

Usually, when it comes to replacing or buying parts, you have two options; head to an original Citroën dealership, or alternatively source your own parts from an independent motor vehicle service.

What parts are you looking for?

What do you mean? Well, there’s actually a difference, and you may have seen some of the jargon/phrases being used online and within the motor vehicle industry. Let’s take a quick look at the different types of parts that you find out there.

Without stating the obvious, let’s begin with the basics; New and Used Citroën Parts.

As for each state, new parts are brand new car parts, and used parts are second-hand. Both have their pros and cons, particularly when considering a niche brand such as Citroën.

The OEMs manufacture the original parts, and the OES buy these original parts and sell them as part of their brand, perhaps adding features like their identity logo, for example, Citroën’s double chevron which the brand has kept since its founding in 1919.

Lastly, let’s touch on Aftermarket Parts…In layman’s terms, an Aftermarket Part basically refers to parts that have been manufactured to replicate an original part, so you could kind of say they are copies of the original OEM, but you’ll find them at marginally cheaper prices.

Which parts should I buy?

Ultimately, the decision is upon you as a car-owner, however, with a brand like Citroën, you may discover that in fact, you’ll want to rather opt for Aftermarket Parts.

The two primary reasons include cost and source ability. Remember, as mentioned prior, Citroën has only just re-entered the SA market in the last two years, this makes replacing original parts expensive, there’s no other way to sweetly put it.

Adding onto this, parts are in fact difficult to come by as the car brand isn’t extremely popular in South Africa, and you may have to wait for your Citroën dealer to import any specifics. Hence, many opt to check out car services that in fact offer Aftermarket OR even Used parts.

Citroën’s power and comfort, as well as latest technologies and effortless design, is what keeps this French brand’s customers loyal, and in 2021, it’s glad to have the brand back in the South African market.

Sabrina Bennett
Hey everyone! I'm Sabrina from Durban, South Africa. About me, I have been working as a Marketing Specialist.