Home Health Facts of Celiac Disease You Must Know 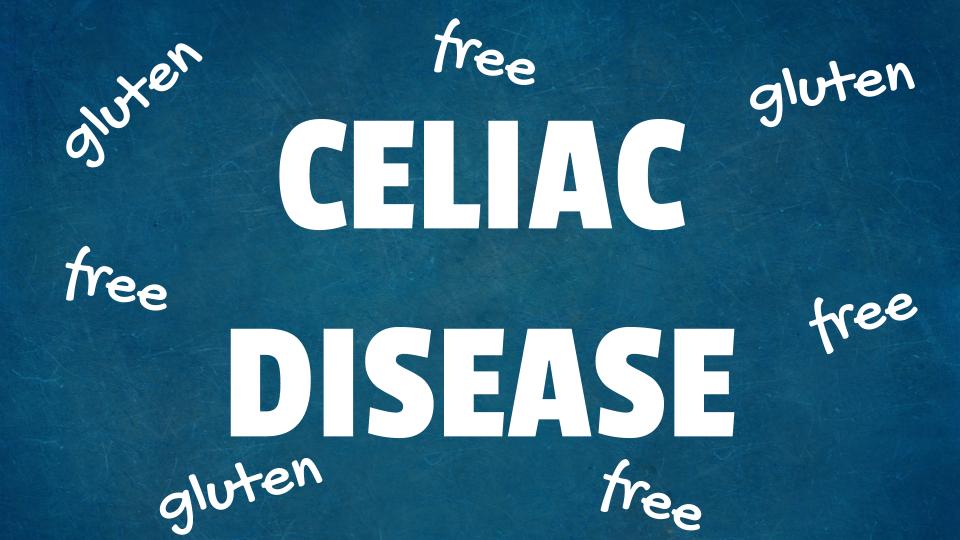 If you or a family member has Celiac disease, then it’s crucial to learn all about it. This will help you understand the condition and treat it better to improve the symptoms and the affected person’s wellbeing. However, did you know that there are some facts that not a lot of people know about when it comes to the Celiac disease?

If you want to learn more about Celiac disease, read on! I’ll be showing you a brief overview of it, along with more facts to learn about for your wellbeing.

A Brief Overview of Celiac Disease

Before we get into the different facts of Celiac disease, let’s first tackle what this is, its causes, and symptoms.

Celiac disease is also known as sprue or coeliac. This is an immune reaction when consuming gluten, which is a protein you find in wheat, barley, and rye.

Consuming gluten will trigger an immune response in the small intestine, which can damage its lining. As a result, malabsorption of nutrients happens. This would cause a host of symptoms, which may be serious especially if left untreated.

The signs and symptoms vary, and one may experience one, some, or all of the following:

There are various reasons as to why Celiac disease occurs, though there isn’t a precise reason. Sometimes, the disease can be triggered or made active after pregnancy, surgery, childbirth, or after viral infections or severe emotional stress.

Unfortunately, there is still no cure for Celiac disease yet. However, there are treatments and lifestyle changes to be made which can help reduce the severity and appearance of the symptoms while promoting intestinal healing.

Ten Facts of Celiac Disease You Must Know

Wondering what else you need to learn about with Celiac disease? Here are ten facts you need to know about:

There is actually a difference between being allergic to gluten and having Celiac disease. Celiac is an autoimmune disease which is triggered from consuming gluten and other similar proteins you can find in barley, wheat, and rye. It isn’t an allergy nor an intolerance but is similar to more serious conditions like arthritis or diabetes.

If you have Celiac and consume any form of gluten, there is a bit of it that stay undigested in your body. Because of this, these lingering gluten proteins would trigger an immune reaction, with your body damaging your small intestine. It can also attack other areas of your body, which is why there are symptoms such as fatigue or joint pain.

Furthermore, the symptoms vary widely. There isn’t just a host of specific symptoms, but over 200 symptoms which include constipation, vomiting, weight loss, anxiety, infertility, and more. And the symptoms (as well as its intensity) is never the same for all patients.

One of the “common” causes of celiac disease is inheriting it from a family member. Autoimmune conditions like celiac usually happen within families. So for those with first-degree relatives with the disease, there is a chance of developing it in childhood or adulthood. But, it’s no guarantee that you have it!

When you first look at it, Celiac seems like a mild disease. However, if you leave it unchecked, it can affect your health in the future. Because of the severity of the symptoms that can build up over time, leaving it untreated is serious and can cause a host of conditions in the long run.

Like mentioned, the symptoms and risks associated with Celiac builds up and can be serious or, even worse, fatal. That’s why it’s crucial to get tested for Celiac disease if you feel the symptoms arise, especially if you have a family member who suffers from it.

Regardless of the intensity and severity of your symptoms, the first thing to do is to go gluten-free. Meaning, you aren’t allowed to consume ANY gluten at all to prevent the symptoms from worsening and the small intestine from damaging itself. This is the only option to treat the disease and it can be quite challenging, especially since you can find gluten in many foods.

Going gluten-free may also mean avoiding skin products which contain gluten. However, you might not need to go as far as looking for gluten-free shampoo or makeup. Face cream, hair products, ointments, and makeup are most likely safe for those with Celiac, though some people choose to avoid them.

The symptoms of Celiac can be sneaky, patients sometimes don’t notice or suspect that they have the disease until being checked! Some don’t feel anything, while others feel only small symptoms, such as brain fog or weight loss regardless of what you eat.

While Celiac disease doesn’t have a sure cure and the treatment is quite strict, there are many studies and research being done for better treatments. There are now researches donjon possible vaccine-type treatment, as well as vaccines to prevent it from happening to future family members.

Celiac disease is a serious condition but can still be treated to relieve its symptoms. Through knowing more about the condition and the different facts, it can bring you one step closer to proper diagnosis and treatment.

I hope that these facts of Celiac disease you must know helped you out! So don’t wait any longer and start doing your own studies of the condition more with expert doctors and other reputable specialists now.

If you have any questions or want to share your tips and experiences in treating Celiac disease, then comment below. Your thoughts are much appreciated.